5 Flowers that Solely Grow in Cyprus 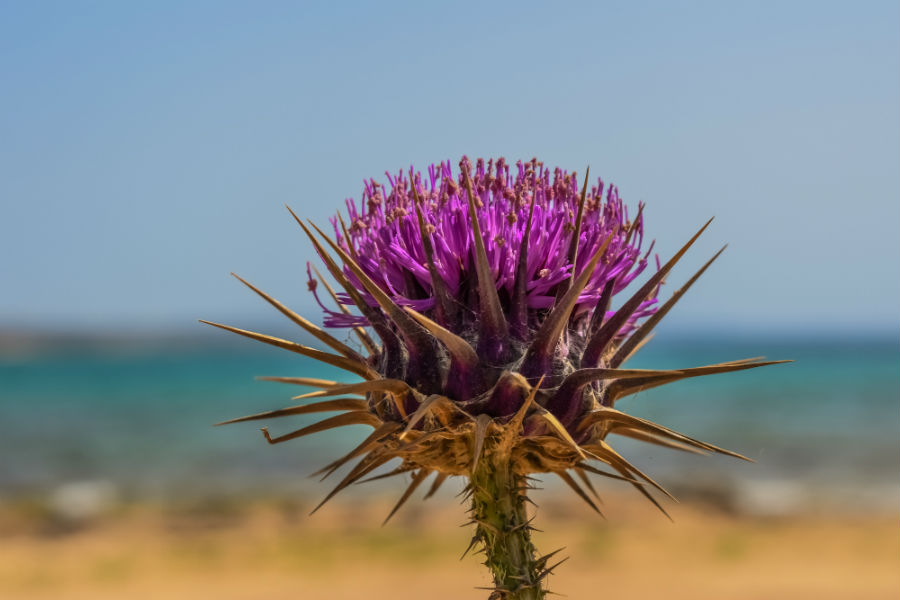 Due to its geographical location at the crossroads of east and west, Cyprus boasts an important wild life for the region. Officially, there are 140 recorded endemic plants that only grow on the island.

My Cyprus Travel has selected five of these to share with you and admire their beauty. If you find yourself out in nature, make sure you look out for them. Just be sure you don’t pick them, as doing so could put their species in danger!

Commonly known as the Cyprus Tulip, the Tulipa Cypria is one of the rarest flowers of the island, making it difficult to stumble upon but an exciting occasion if you do!

Considered a strictly protected species, this tulip flowers during the months of March and April.

The Cyprus Tulip is small in size, growing up to 15-40 centimetres high while its particularity is its two larger leaves at the lower end of its stem.

Its striking dark, blood-red colour makes it hard to miss!

In full bloom from April until July, this evergreen shrubs can be seen in abundance hanging on the side of cliffs, stoned walls or even trees and it’s usually found not too far away from the sea level.

Prevelant in the Akamas Nature reserve in the Paphos region, the shrub isn’t hard to miss with its bright red berries!

Known to grow close to the sea level, researchers believe that there are only about 3,000 of its kind in the area, justifying its listing as a vulnerable species.

Known as the Cyprus Bee Orchid, the Ophrys kotschyi has three subspecies to its name, one of them being native to Cyprus.

Prevalant in grasslands and open pine woodlands, this beautiful and distinctive orchid is listed as ‘near threatened’ by the International Union for Conservation of Nature and Natural Resources.

The Cyclamen cyprium is also known as the Cyprus cyclamen. It is the national flower of the island.

Flowering from November to March, the Cyprus cyclamen likes to grow in the mountainous regions. Its leaves are heart shaped with rigged edges while its petals are pale pink with magenta streaks on the edges. 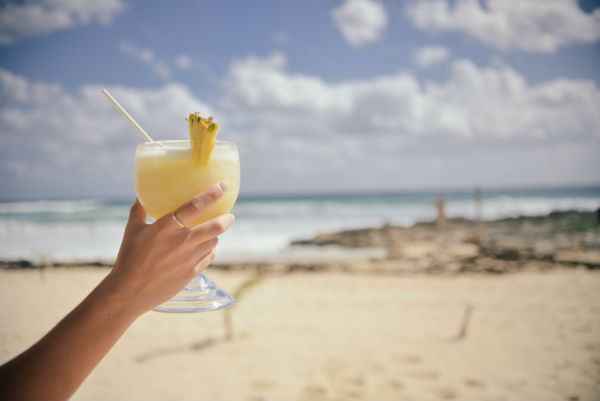 Soaking up the Sun at Cyprus’ 10 Best Beach Bars

Some of your summer’s memorable moments will no doubt be… 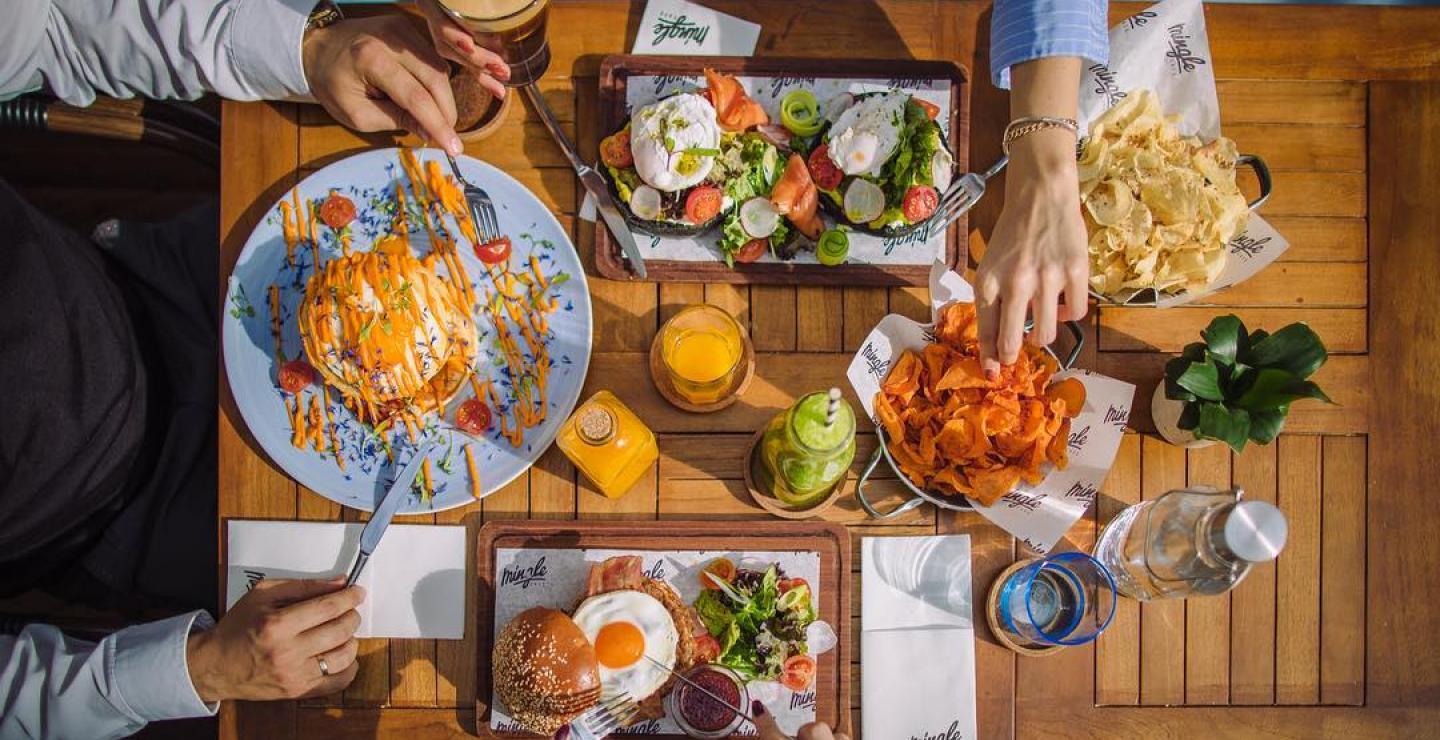 4 excellent places for brunch in Larnaca

Late mornings are all about brunch, as it is usually… 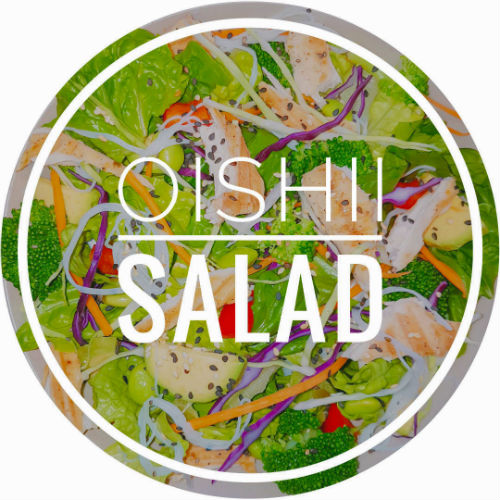 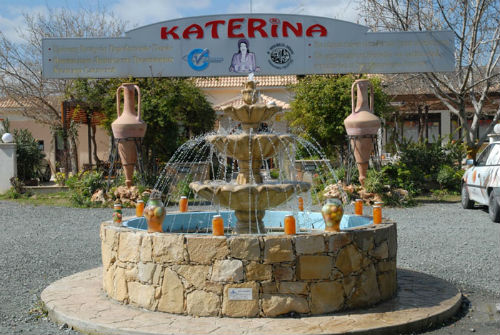