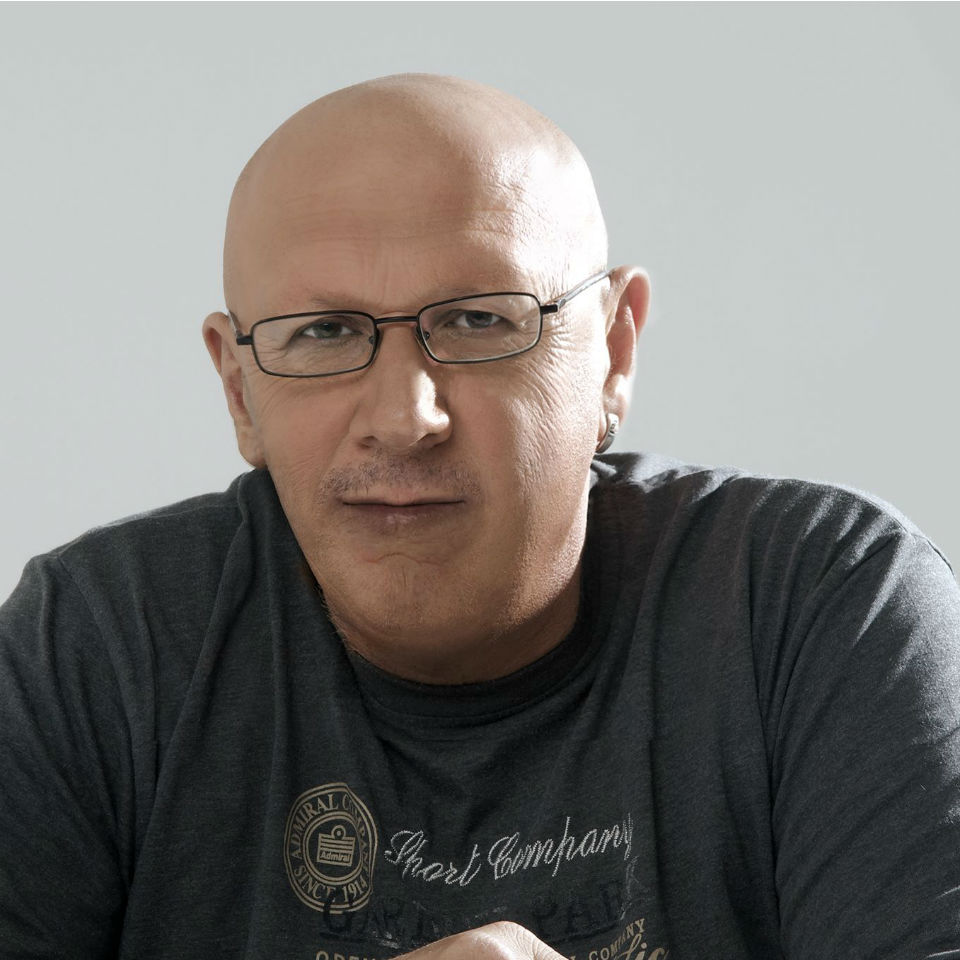 Lakis Papadopoulos is considered one of the most talented songwriters of his generation. During the 1960s he played music with his friends in a band called Dragon. He entered the public scene in 1981, but became well-known to the public with in 1982 with the song Koursaros performed by Vassilis Papakonstantinou.

Lakis will be accompanied by Stelios Makryplides (guitar, voice) and Andreas Andreou (drums) 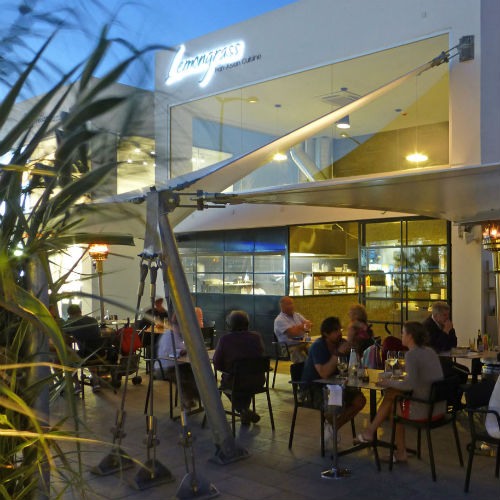 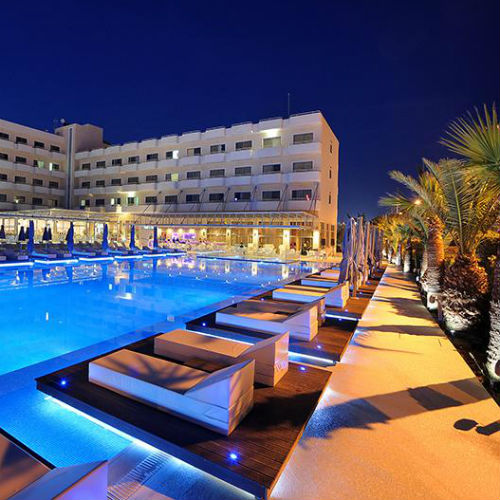