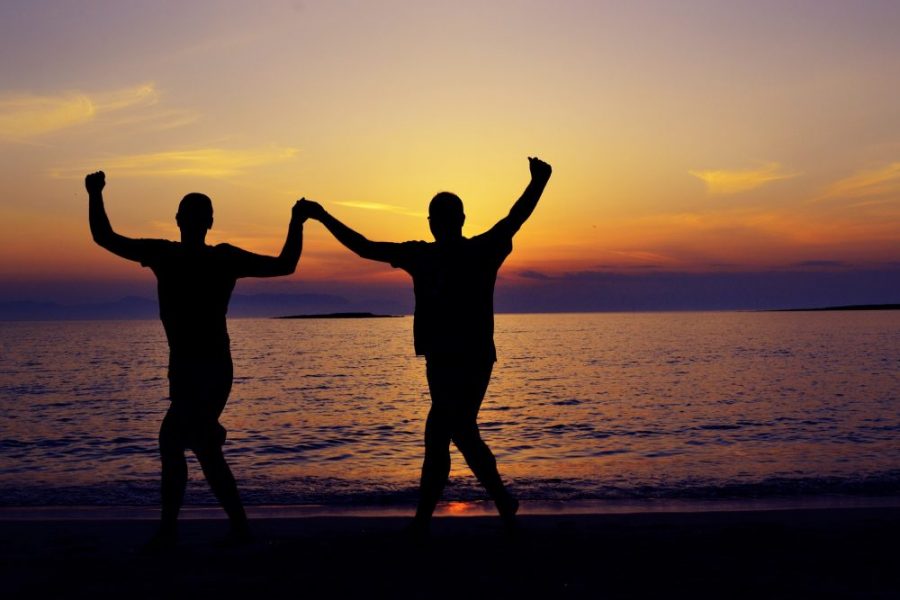 Travelling to a new country without knowing a bit of the local lingo can be a confusing and sometimes hilarious experience. Learning a few basic Greek words will help you get around easier, and the locals will surely appreciate the effort – after all, they do love passing their language on. We’ve had our fair share of being lost in translation too, so we want to help make your time in Cyprus more enjoyable. Below are a few Greek words that are vital for you to know.

Even though you’ll find that the majority of inhabitants speak English, and Russian is on the rise, it’s always polite to know a bit of the local language. Despite Modern Greek being one of the official languages of the island (the other being Turkish), Cypriots speak a dialect that’s a mix of Ancient Greek, Modern Greek, Latin, and Turkish. It’s mainly an oral dialect that locals speak daily, so you might spot some differences to what’s spoken in Greece, but these phrases are sure to help you out. 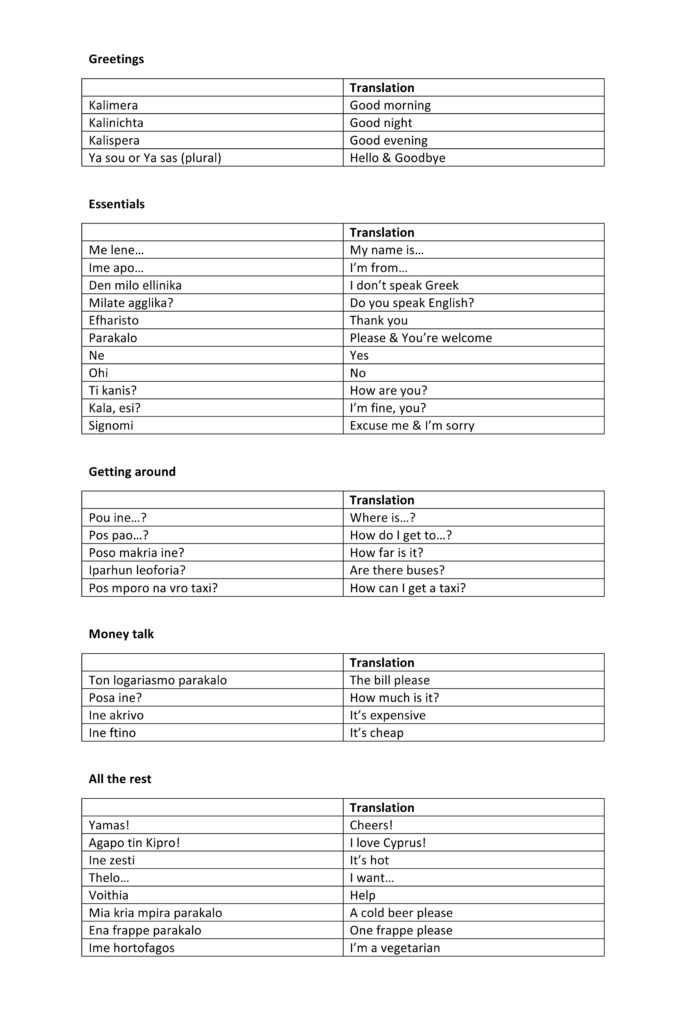 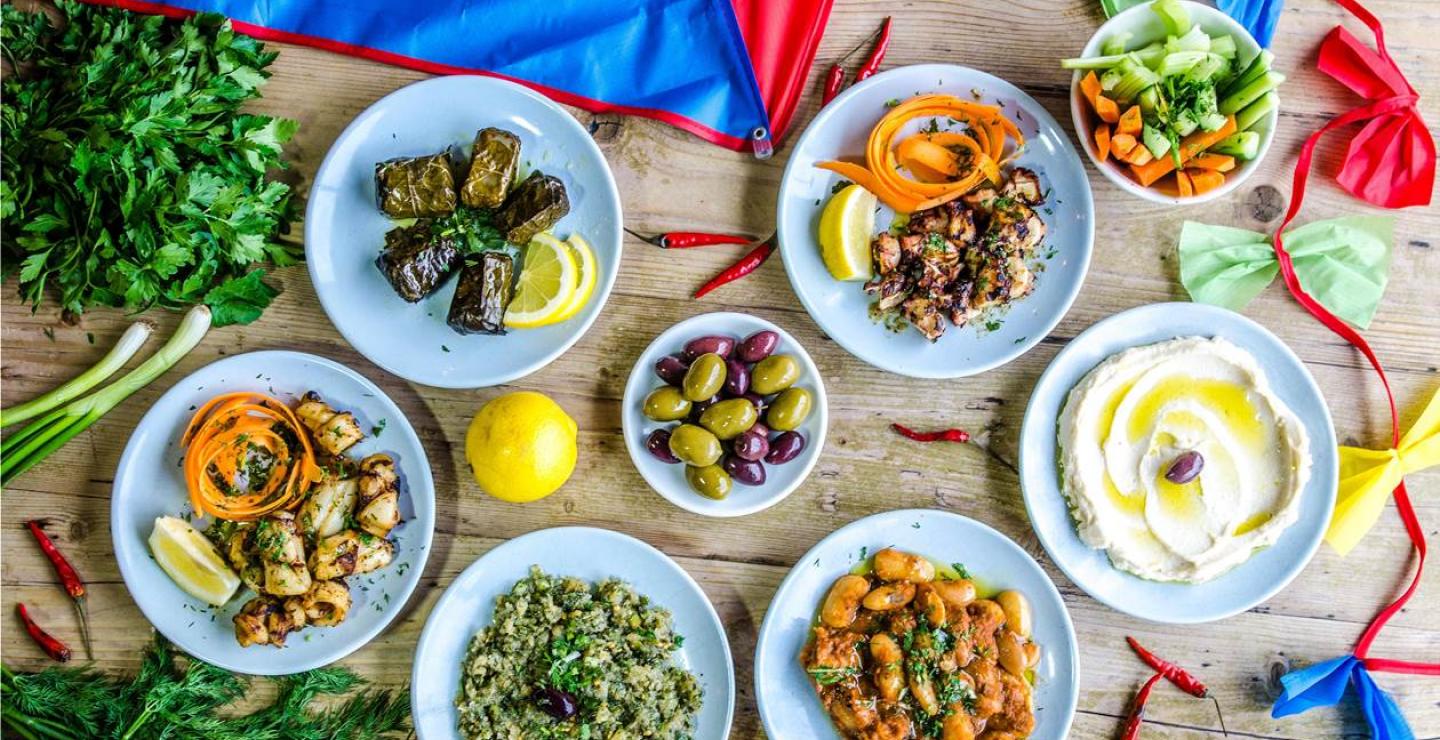 Green Monday is approaching, and it is the perfect time… 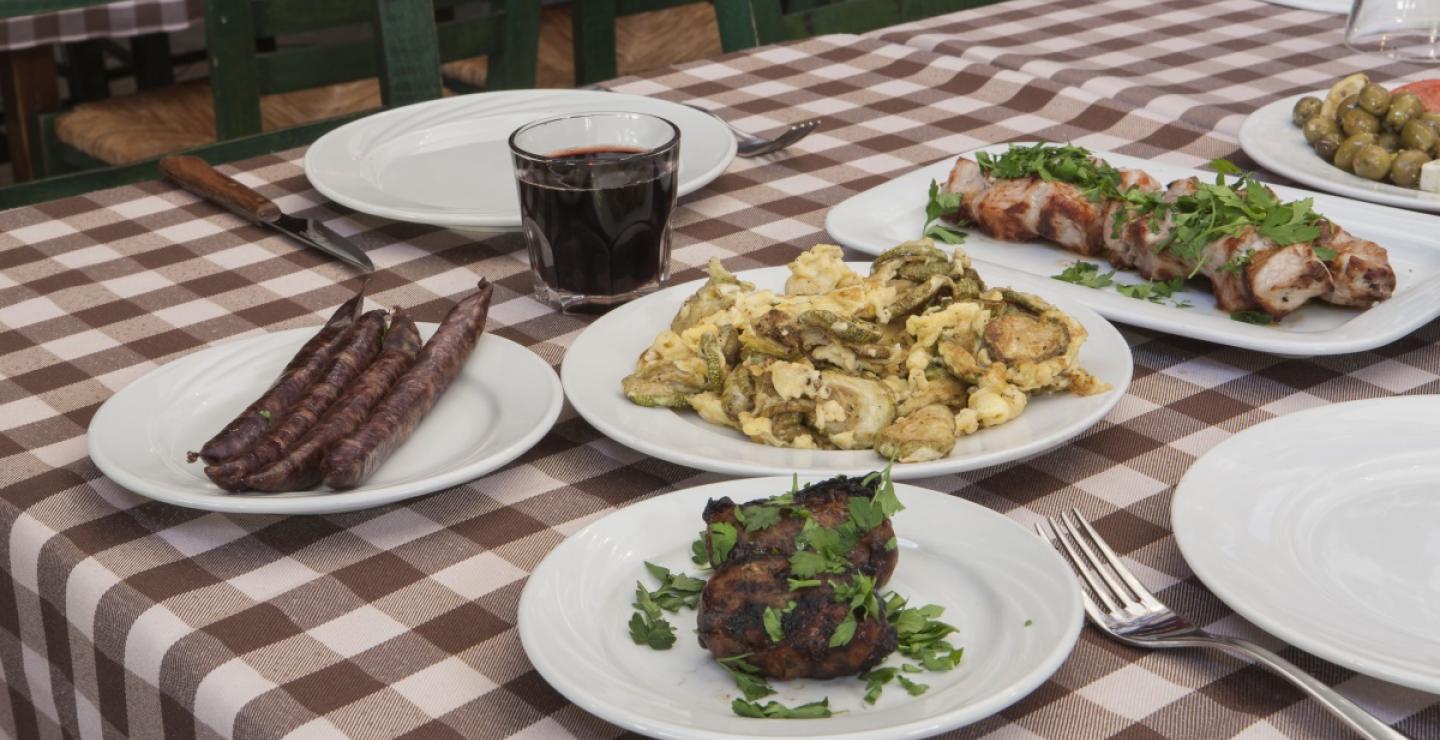 At the weekend, head up to the Troodos Mountains, which… 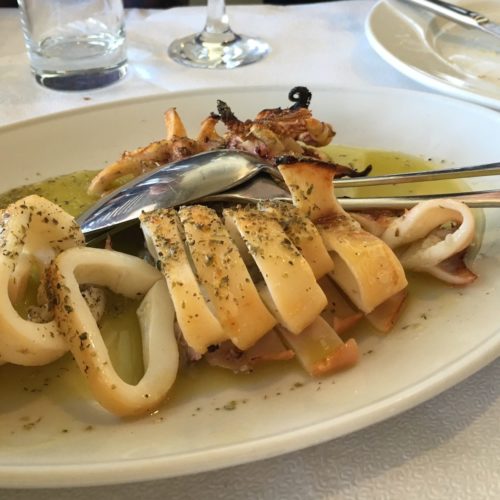 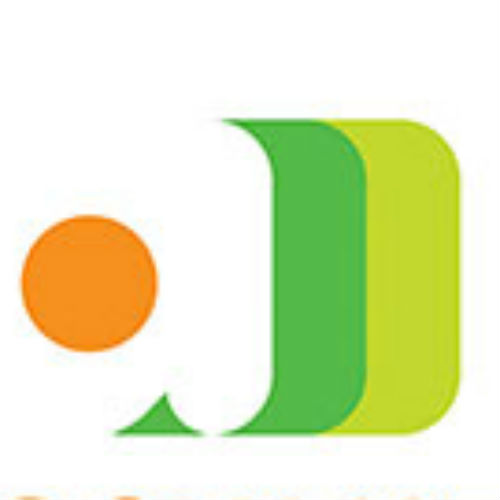