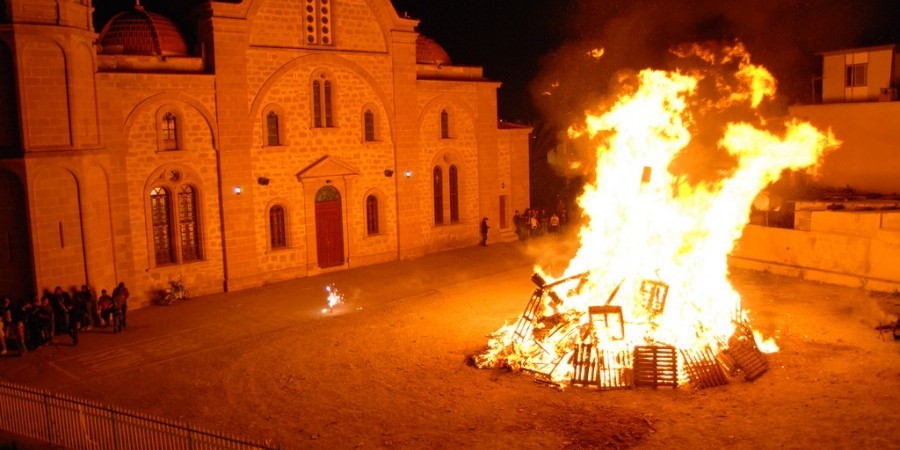 Holy Saturday represents the culmination of Holy Week for Orthodox Christians in Cyprus, as the day begins with the first resurrection and culminates in celebrations of Christ’s ascension into heaven.

The first resurrection, proti Anastasi, is celebrated on Saturday morning.  During the service, the tale is told of the women, who went to anoint Christ’s body at his tomb, but were stopped by an angel.  The angel told the women that there was no body in the tomb and that he had risen.

During the service, to represent the joy and news, the bells of the church are rung, and churchgoers in Cyprus bang their seats up and down, as the priest and chanters share that Christ is not in the tomb.

In the evening, at a liturgy that begins at 11pm, churchgoers gather to celebrate Christ’s ascension into heaven.  The lights are shut in the church, and at midnight, the priest exists the altar with the holy light of Easter, and chants Christ is risen, ‘Christos Anesti’, and the light is shared around the church.

A gospel is read, and the congregation turn to each other and say ‘Christos Anesti’, which is answered with ‘Alithos Anesti’, meaning truly he has risen.

Traditionally in Cyprus, Easter bonfires are lit, in which an effigy of Judas, the man who betrayed Jesus, is thrown.  The fires are large, and on occasion firecrackers are thrown into them, so it is best to admire from afar.

Most people go home, and enjoy avgolemono soup, an egg, and a flaouna, following the service at church.  The light given at church is brought home, and kept lit for 40 days following Easter.  It is meant as a blessing to the homes.

Some churchgoers stay until the end of the service, which finishes at around 1am to receive communion.

Traditionally, people in Cyprus greet people with ‘Christos Anesti’ for 40 days after Easter. 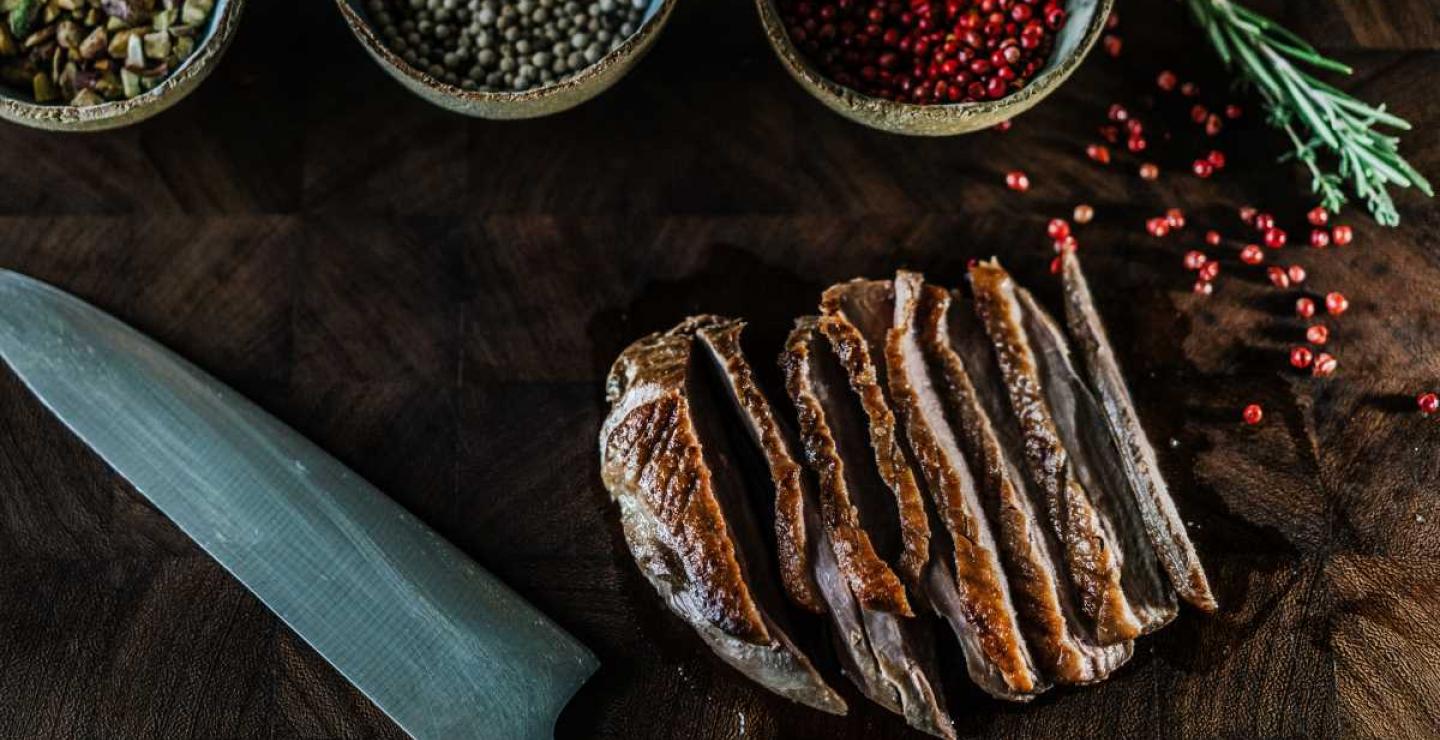 Good steak at these 5 restaurants in Cyprus

Juicy, soft, and cooked just right.  Who can possibly resist… 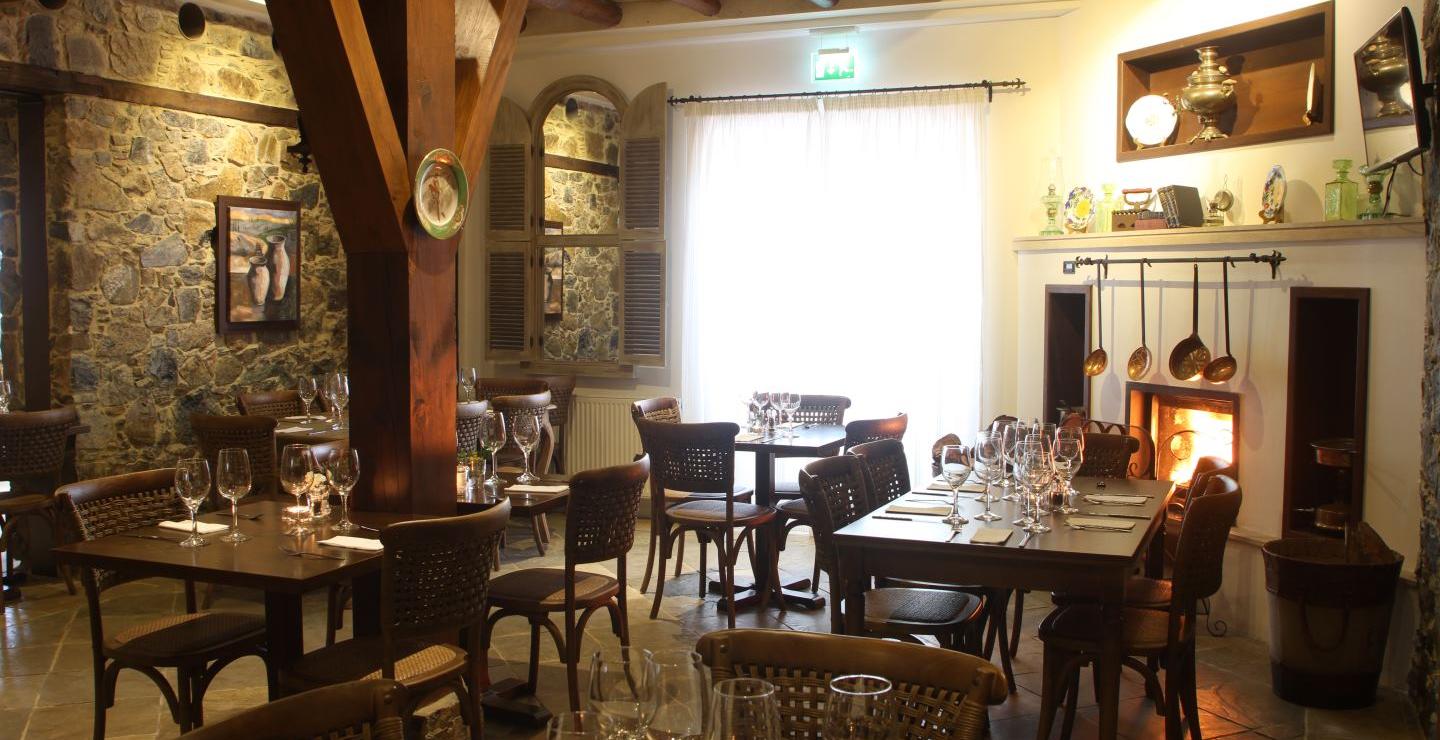 Stone-built taverns for a cosy winter night out

There are various places to enjoy a night out in… 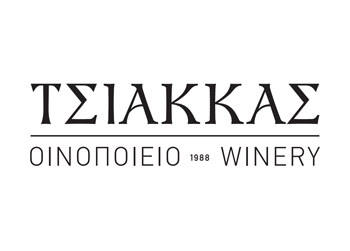