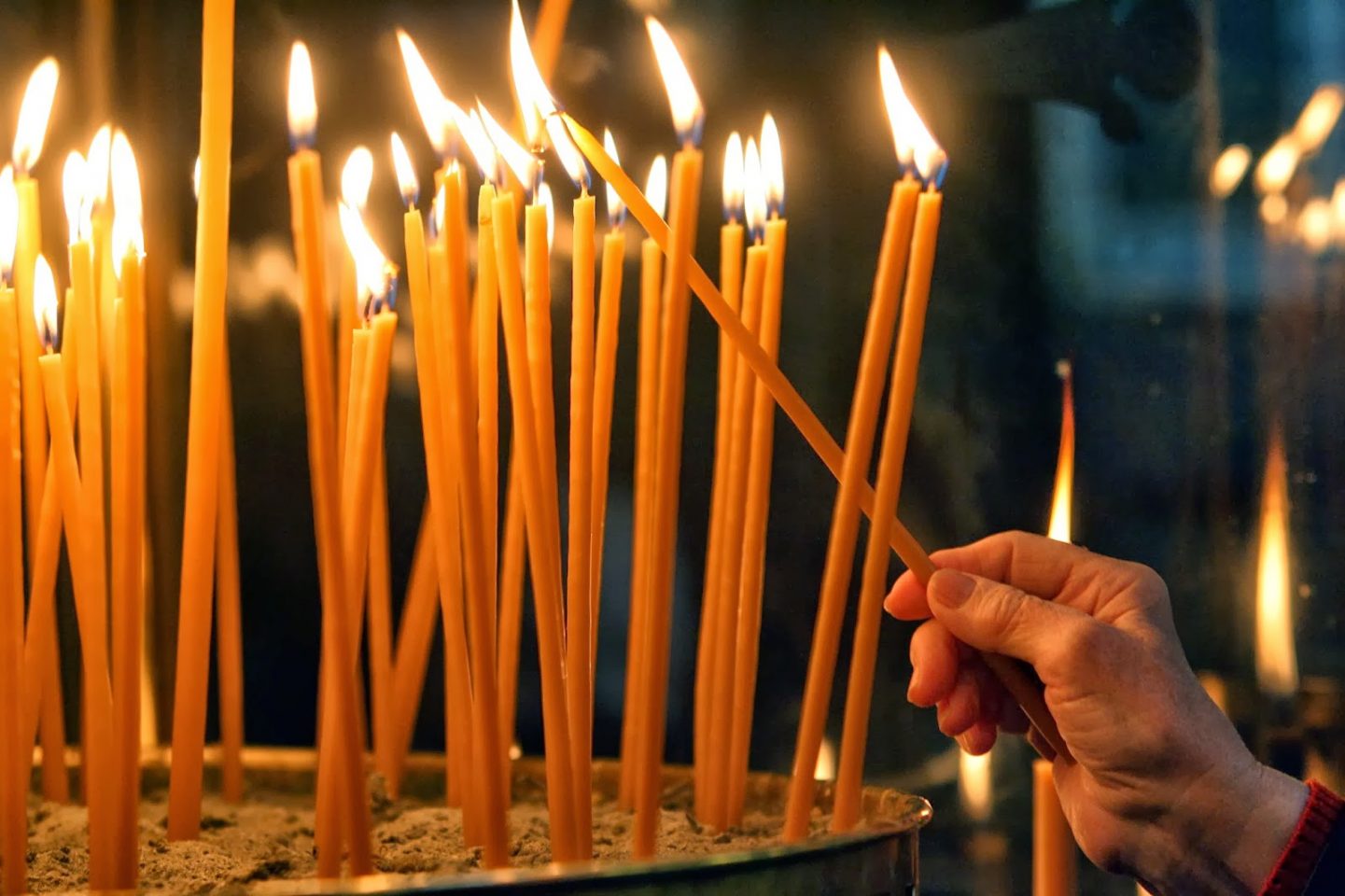 As Holy Week continues in Cyprus, and preparations continue for Easter, many church-goers will be heading to services on Tuesday, which will represent another of Christ’s moments in Jerusalem, ahead of his resurrection on Holy Saturday.

On Tuesday, the church celebrates two events in the life of Jesus, upon his entrance to Jerusalem.  Traditionally known as the bridegroom services, a name given to Christ, who is considered the bridegroom of the church.

The morning service includes the parable of the ten virgins, who welcomed Jesus to Jerusalem.  The parable states that five of the women were wise in welcoming the bridegroom to the city, and prepared oil for their lanterns, while the other five women are described as foolish for not having prepared oil and asking for others aid.

According to tradition, the parable is meant to show the importance of being prepared to receive God.

During the evening service, the church tells the parable of Saint Kassiani, who was a prostitute that repented, when Jesus came to Jerusalem.  She is said to have knelt and praised him on his arrival, asking for forgiveness, and washing his feet with myrrh.

Saint Kassiani was forgiven, and a chant to her is sung on Tuesday night’s service to show the importance of repentance and forgiveness. 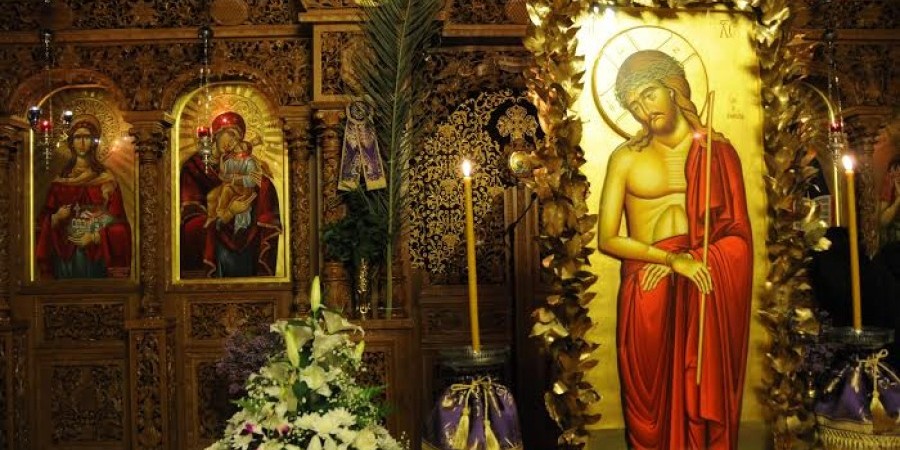 Easter is approaching, and Orthodox Christians in Cyprus are attending… 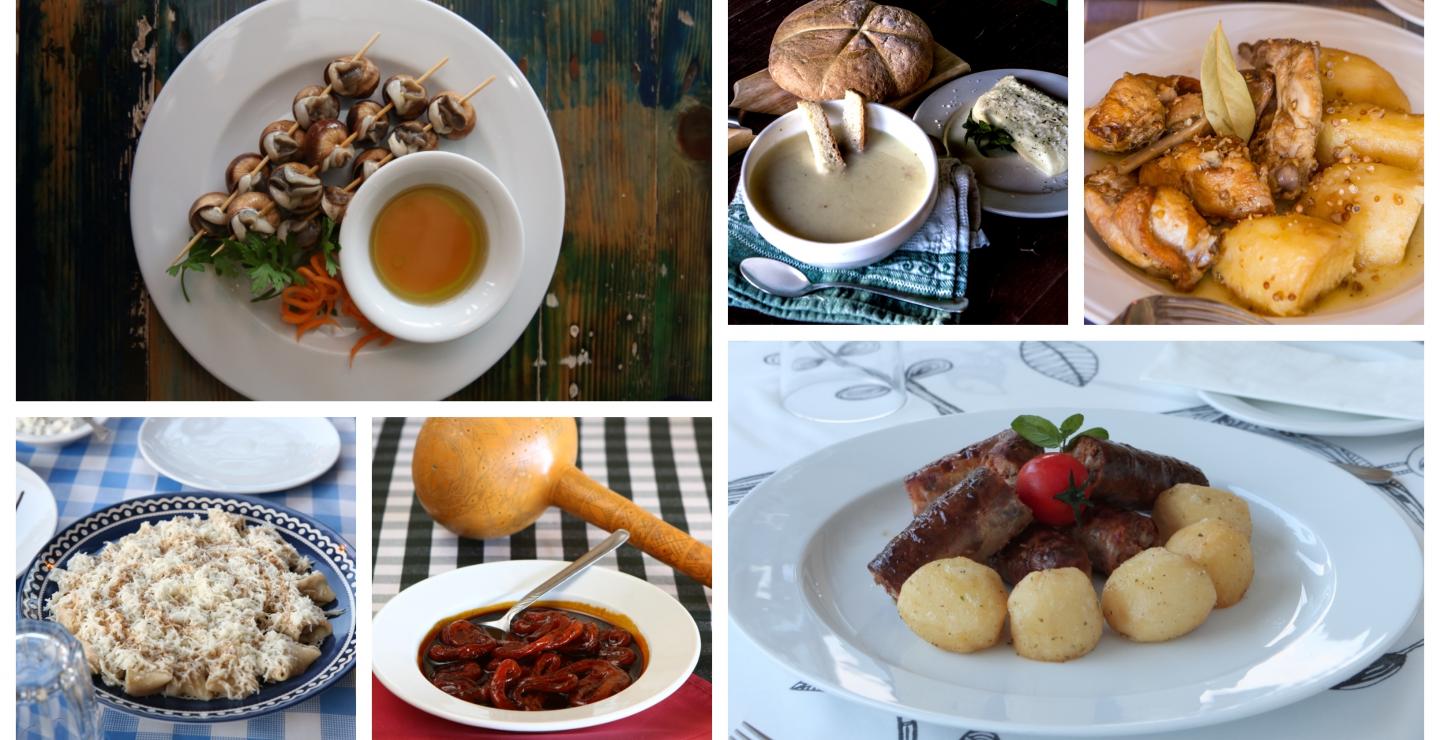 Try these 6 local dishes at these taverns

Cypriot cuisine has been influenced over the centuries, from the… 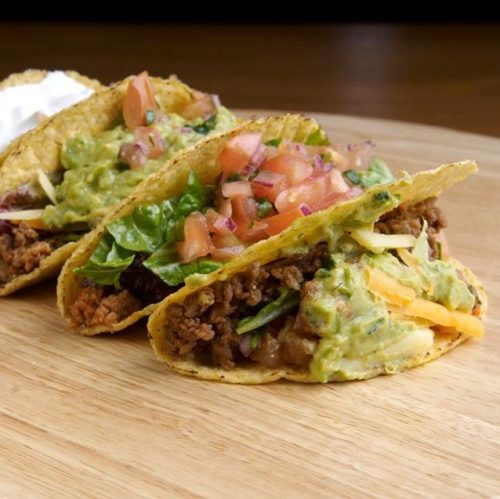