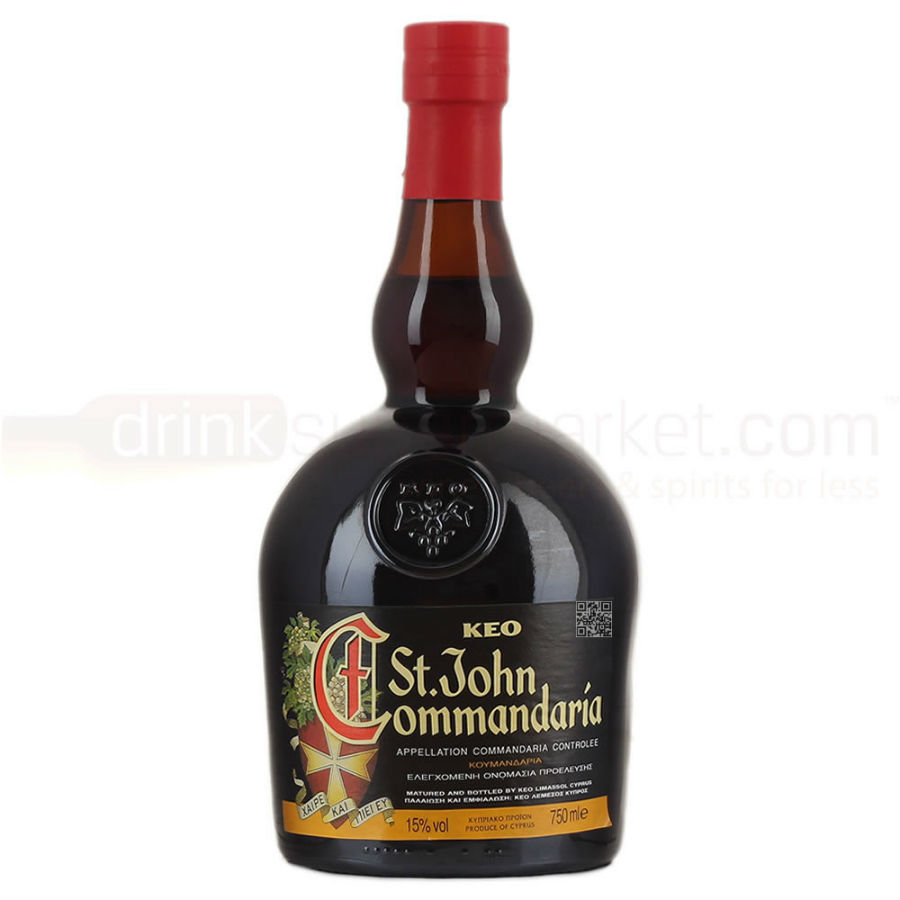 The amber-coloured sweet dessert wine Commandaria – the world’s oldest wine still in production – is one of Cyprus’ most famous products, and should be part of any visit to the island.

Similar to Spanish sherry, Commandaria has been made in the same way for centuries, and from grapes grown in the same fourteen wine-growing villages. The indigenous grape varieties of Mavro (red) and Xynisteri (white) are picked late in the season and dried in the sun to enhance their sugar content, giving the wine its distinctive taste. The dried grapes are then pressed, and the run-off liquid is collected and fermented in tanks or huge earthenware jars – much like those used in bygone times.

Commandaria dates back to 800 BCE, when the Greek poet Hesiod referenced a wine made from dried grapes known then as ‘Cypriot Nama.’ Historically, Commandaria was thought to be a wine that had therapeutic qualities; it was widely used as a tonic.

In 1192, Richard the Lionheart sold the island to the Knights of St. John and the Knights Templar, who then sold it to Guy de Lusignan, but kept Commandaria’s wine headquarters in Kolossi in Limassol. Commandaria was mainly produced in Kolossi – which was called ‘La Grande Commanderie’ – and it was here that the wine found its name. Commandaria was considered so good that it even won the first recorded wine tasting competition at the ‘Battle of the Wines’ in the thirteenth century, held by the French king Philip Augustus.

Today, it holds a Protected Designation of Origin within the EU, and has the honour of being depicted by those who sample it as ‘Cyprus in a glass’. 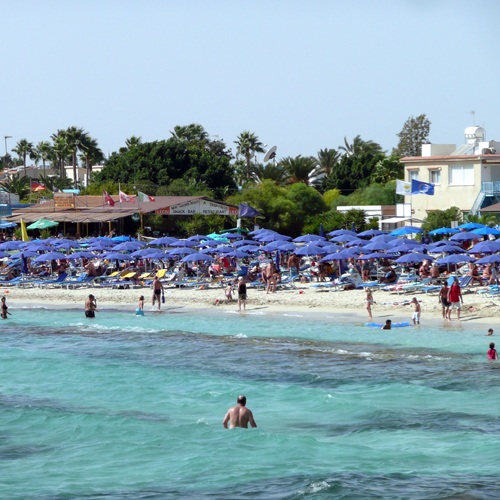 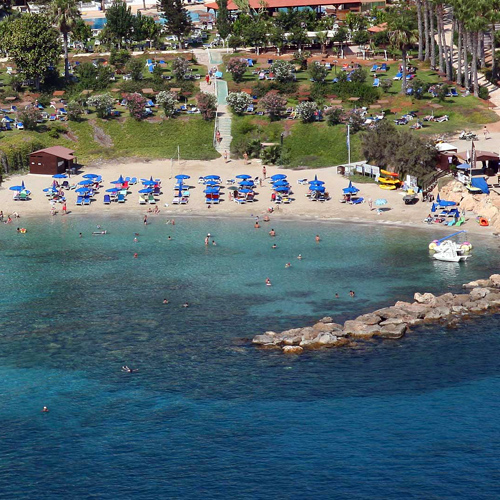 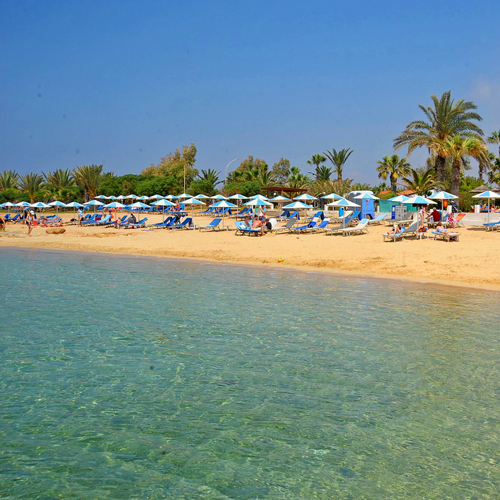 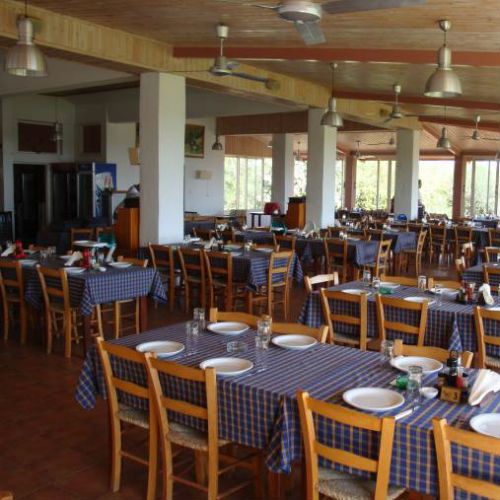 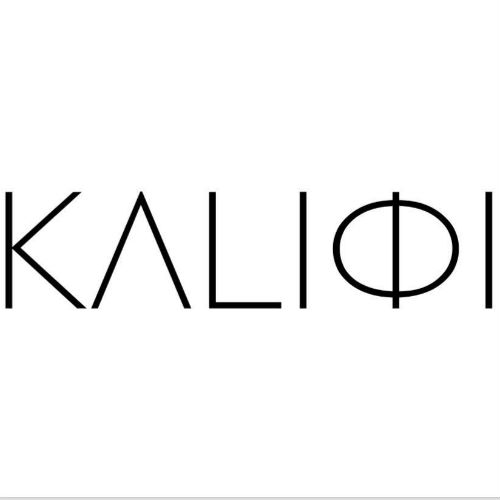