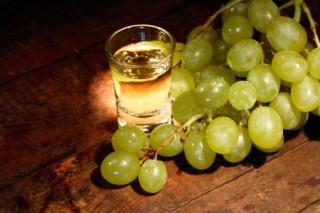 Get-togethers in Cyprus are not complete if a bottle of Zivania isn’t served – the liquor serves as a central part of any meeting with friends and family, weddings or holidays.

Zivania, known as ‘Cypriot firewater’, has an alcohol content of 40-99% and has been made in the same way since the fourteenth century, when the island was a Venetian colony.

Grape pomace, which includes the remains, such as pulp, peel, stalks and seeds, is mixed with high-quality dry wines made from the indigenous grapes of Mavro (black) and Xynisteri (white), then distilled and aged for a long period of time.

Distillation takes place in a cauldron (‘kazani’) with three different processes that eventually produce different qualities and intensities of the drink. The resulting liquid is clear and highly potent, and can be enjoyed as an aperitif, best served cold from the freezer.

A red variety is also produced, the colour lent by the addition of cinnamon. As the Zivania ages, it becomes better and more aromatic, and an old bottle is often saved for special occasions.

Before modern medicine, Zivania was an essential first-aid staple in every Cypriot home. It can be used to treat and sterilise wounds, to massage sore body parts, to numb toothache, or to warm the body from cold. It was especially important as a warming tonic for the Troodos mountain villages, where temperatures drop far lower than on the mainland. 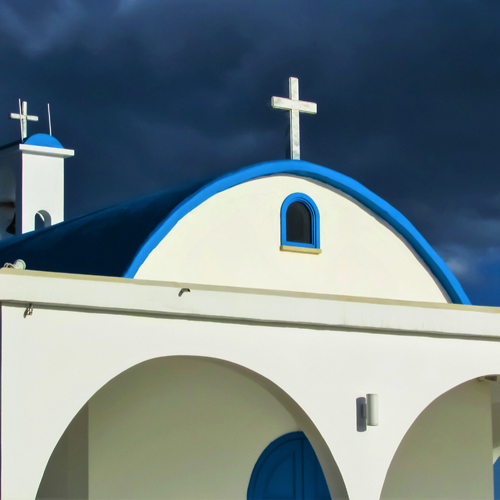 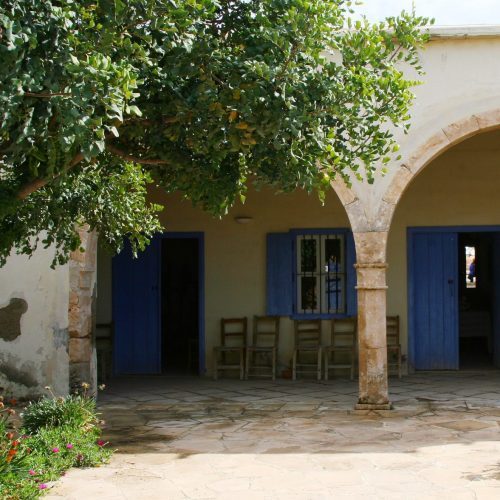 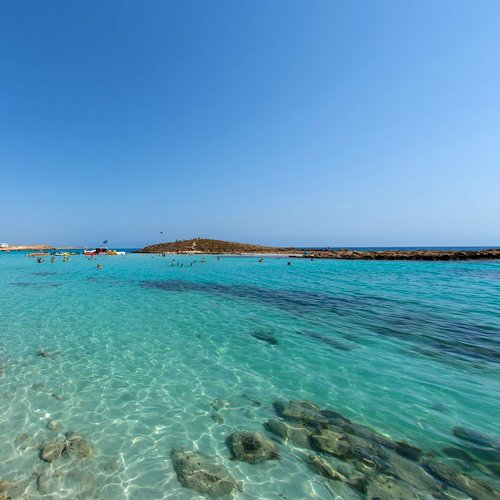 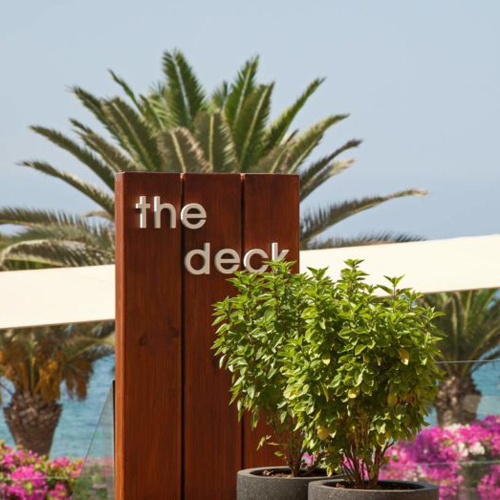 The Deck at Alion Beach Hotel 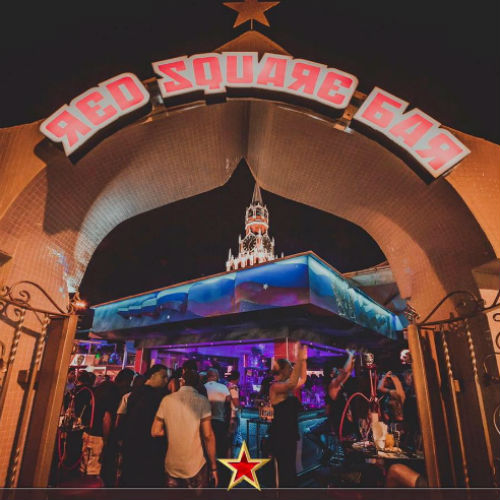