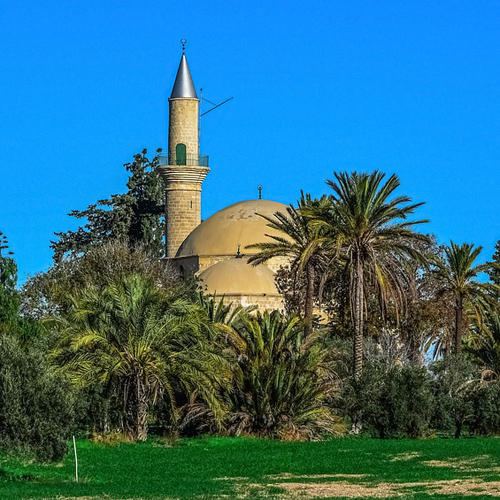 Located on the edge of Larnaca’s salt lake in a verdant garden is the highly revered mosque of Hala Sultan Tekke. Known as the site where the Prophet Mohammed’s relative and wet nurse, Umm Haram, died during the Arab conquests of Cyprus, the mosque is recognised as one of the most important sites of Islam.

The mosque was built in 648 AD, and according to tradition, Grand Chaliph Moavia, who was taking part in the expedition, immediately ordered the construction of a mosque on the spot where she had fallen ill and died.

The mosque was first renovated in 1816 and more recently in 2002 by UNOPS, when archaeological excavations also revealed that the place had been inhabited since Neolithic times.

Today, the mosque stands as one of the most important holy places of worship for Muslims, ranked fourth after Mecca and Medina (both in Saudi Arabia) and Al Aksha (in Jerusalem). The Hala Sultan Tekke complex is composed of a mosque, mausoleum, minaret, cemetery, and living quarters for men and women.

The mosque was built over a tomb which, according to tradition, belongs to Umm Haram, foster-mother of the Prophet Mohammed 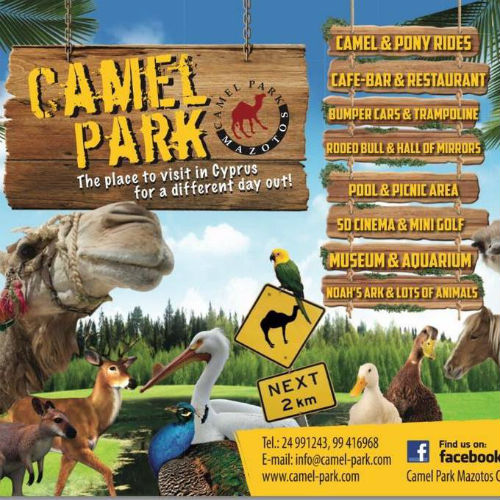 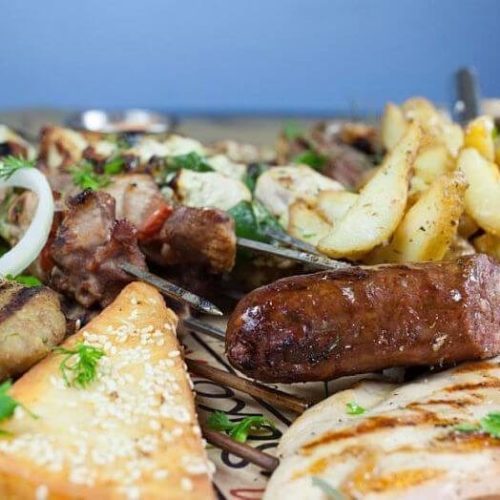 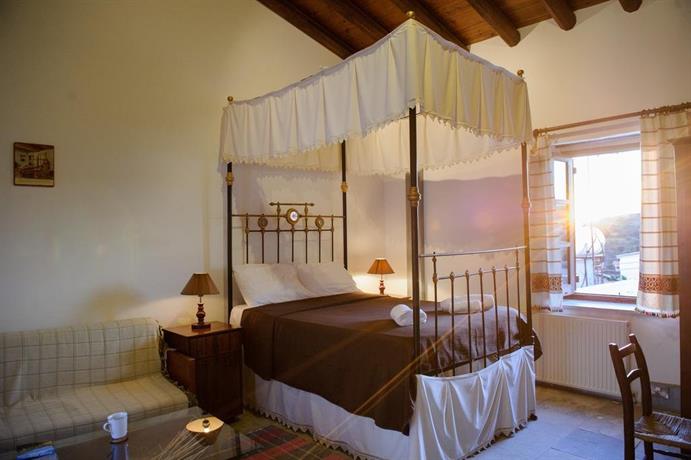