Legend says that the medieval castle right in the heart of Limassol’s old town was where Richard the Lionheart married Berengaria of Navarre and crowned her Queen of England in 1191.

The fortified walls are of considerable archaeological interest and thought to be from pieces of a much larger castle.

The exact date of the fort’s construction is not known; according to Etienne de Lusignan, it was built in 1193 by the founder of the Lusignan dynasty, Guy de Lusignan, but the first official reference to the fort dates to 1228, during the involvement of Frederic II of Germany in the affairs of Cyprus.

Throughout the years, the fort suffered the assaults of many invaders, sustaining further damage in the earthquakes of 1567 and 1568. Finally, in 1590, the Ottomans rebuilt the fort in its current form. The original fort was larger than the later one, which incorporates some parts of the former building, such as the two oblong halls of the ground floor. Below the eastern hall there is a basement with cells, which was used as a prison until 1950. Today, the fort houses the Medieval Museum of Cyprus.

Opening and closing times as well as entrance fees, are subject to alterations without notice. Visitors are advised to check before visiting.

There are a number of restaurants in the square located around the castle. It is a great place to grad a drink or a bite to eat. 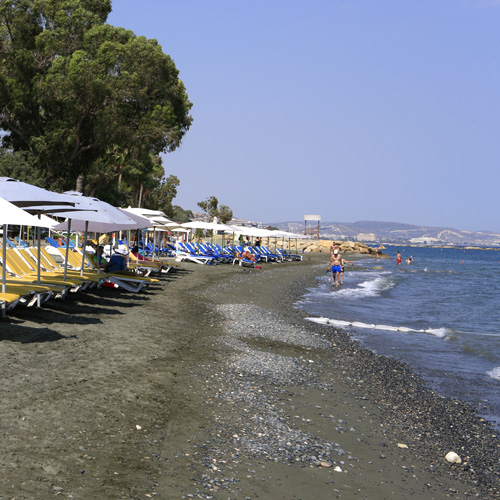 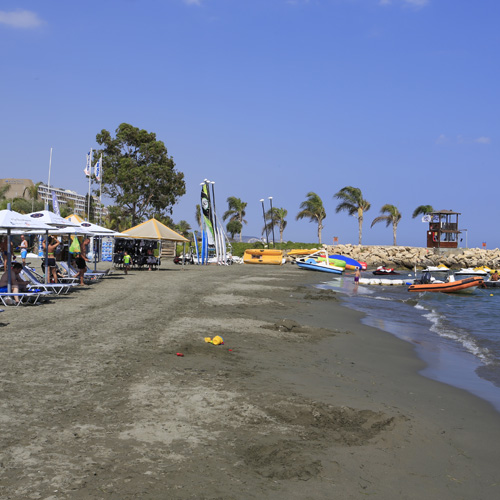 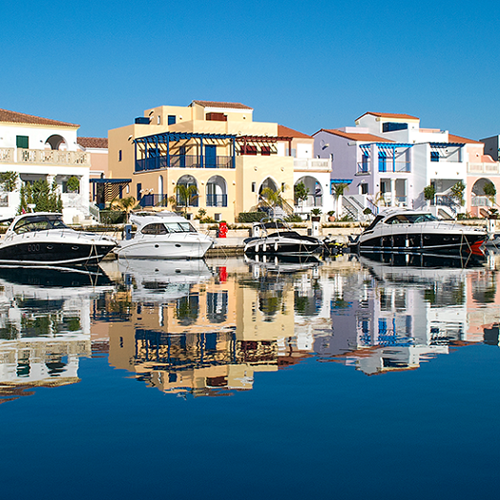 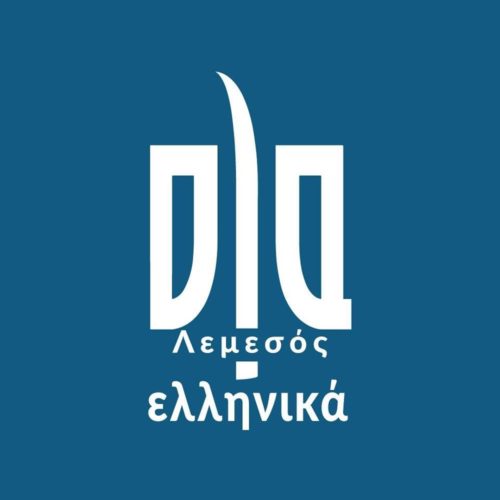 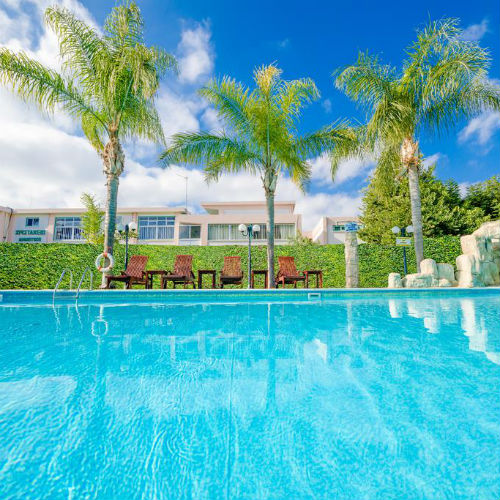