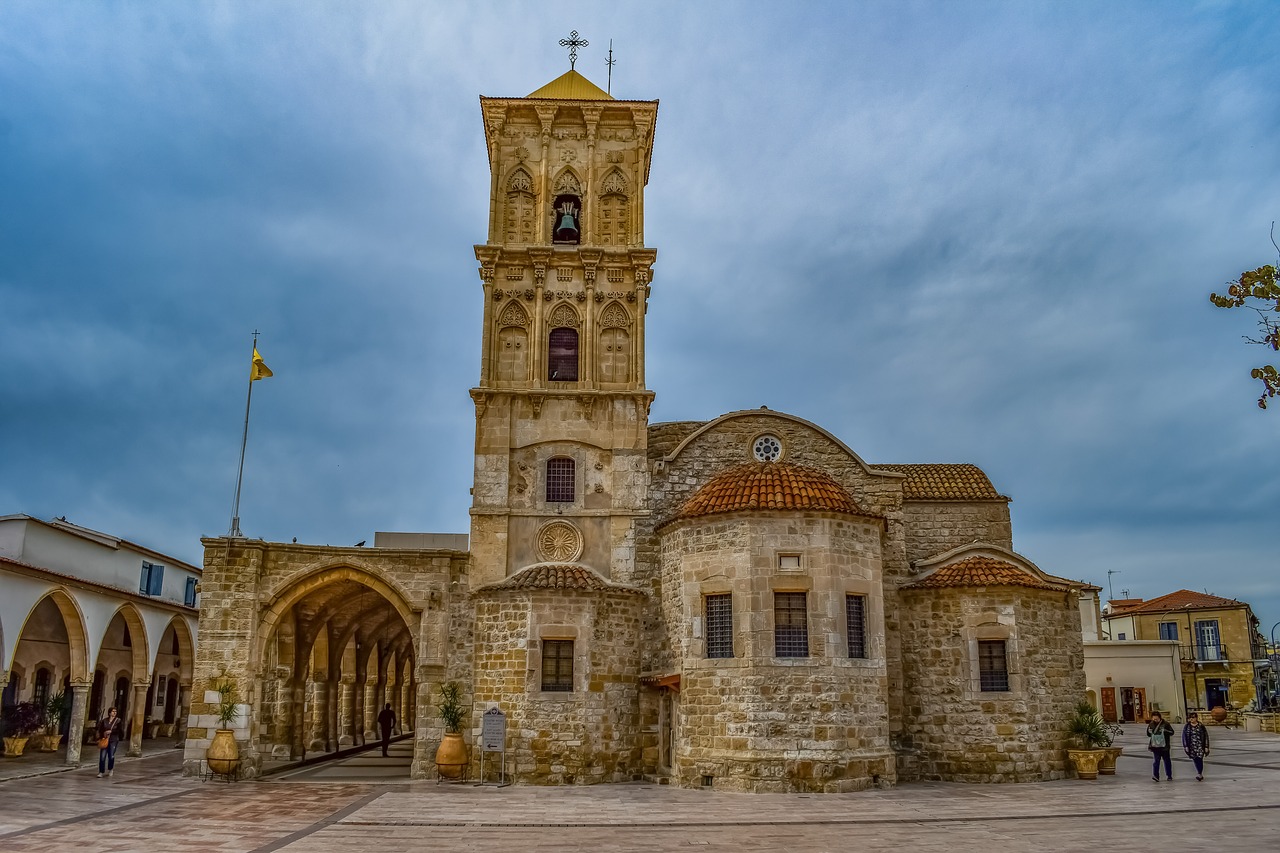 The Landmark of Saint Lazaros Church

A testament to Cyprus’s rich multicultural history, the church of Saint Lazaros is a beautiful landmark boasting many religious architectural and artistic styles, all in Larnaca’s downtown area.The church is the final resting place of Saint Lazaros, who according to Christian beliefs was resurrected by Jesus a week before the latter was crucified.

Saint Lazaros is believed to have travelled to Cyprus after his resurrection, where he met with the Apostles Barnabas and Paul, who made him a bishop of Kition, the ancient name of Larnaca. Commissioned by the Byzantine Emperor Leo VI in the ninth century, the church was built over Saint Lazaros’s tomb.

The original church boasted three Byzantine-style domes and a bell tower, which were subsequently destroyed during the Ottoman conquest of the island. One of the surviving artefacts from the time is the elaborately detailed gold-covered baroque style iconostasis—the wall of icons separating the altar from the nave in Greek Orthodox churches.

This church’s unique iconostasis is a woodcarving that was done between 1773 and 1782 by Chatzisavvas Taliadorou and then gold-plated between 1793 and 1797. Some of the icons were painted towards the end of the eighteenth century by Michael Proskynetes from Marathasa.

Icon painter Hatzimichael completed the iconography of the iconostasis in 1797. Some of the wood-carved furniture (including a Rococo pulpit on one pillar for Catholic use) and icons on the walls are from the seventh century. The original bell tower, built in the Latinate style, was destroyed in the Ottoman takeover and then rebuilt after the Ottomans sold the church back to the Greek Orthodox community.

During Ottoman rule, the church operated both as a Greek Orthodox church and a Catholic church. In 1970, a fire damaged much of the church’s interior, including extensive damage to a section of the iconostasis along with its corresponding icons.

The iconostasis has been partially restored and was replated with gold between 1972 and 1974. During subsequent church renovations in 1972, human remains were discovered in a marble sarcophagus under the altar and were identified as part of the saint’s relics, indicating that not all of his remains had been removed to Constantinople.

Right next to the church you will find the Byzantine Museum, which exhibits important religious icons, artefacts and relics 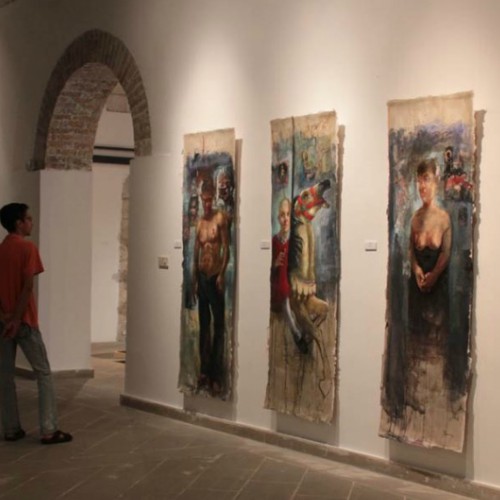 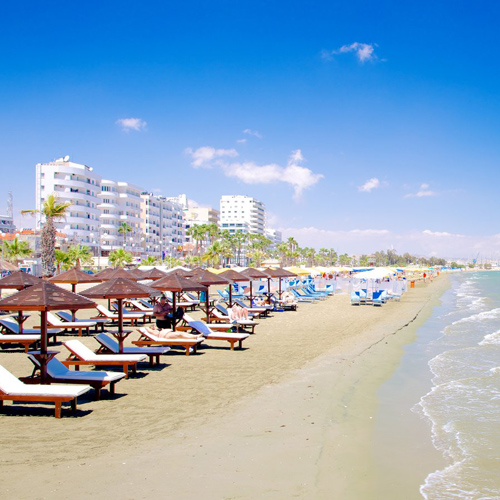 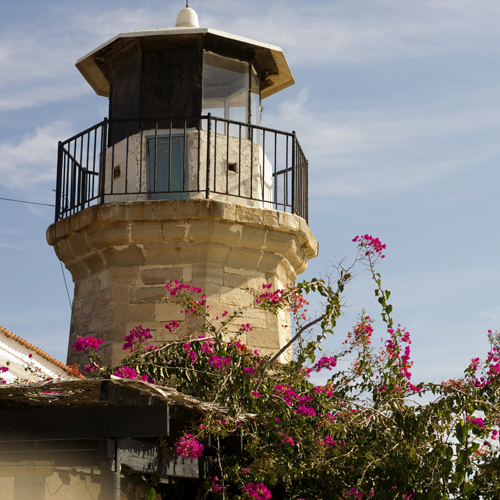 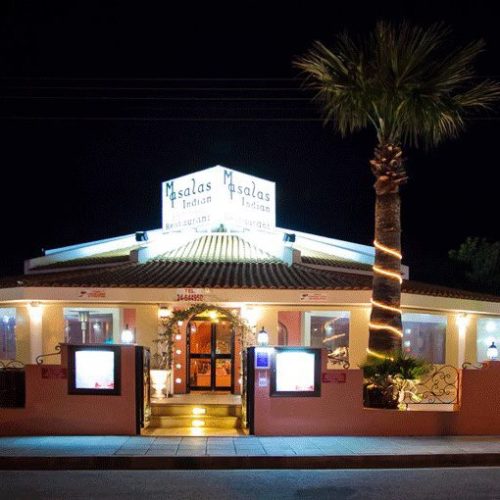 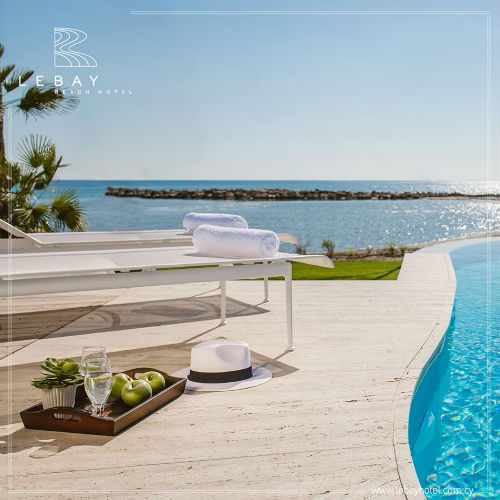