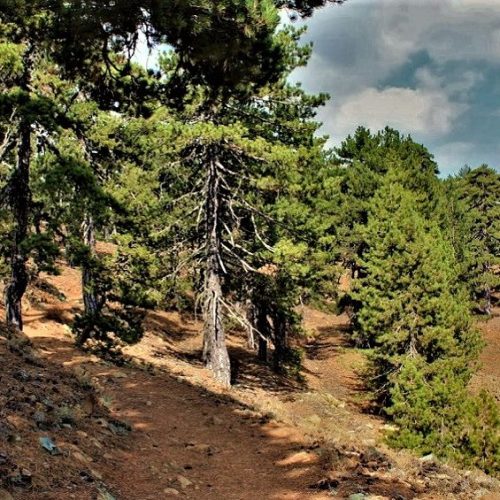 At the tip of Mount Olympus in the Troodos range, you can walk along the trail of Artemis, the ancient Greek goddess of the moon, chastity and hunting.

The twin sister of Apollo, legends say that Artemis asked her father Zeus to never be the patron of any city, but rather to be the guardian of the mountains. She dedicated her life to the wilderness and the hunt, as well as protecting those who embarked on dangerous expeditions.

A moderate trail, it is perfect for viewing Cyprus’ majesty from its highest peak. The Artemis Trail takes you around the very top of Troodos range.

With the help of information signs, the trail provides you with the opportunity to explore the forest and admire unique beauties, such as two ancient black pine trees that are over 500 years old, the rich and rare flora such as the Troodos catmint, the Troodos germander, the Troodos alysson, the Troodos sage, and the Troodos helleborine, and the area’s unique rock formations such as dunite, harzburgite and pyroxenite.

The trail also offers the opportunity to observe endemic species of wild birds such as the Cyprus wheatear, the coal tit, the crossbill, the jay, the tree creeper and several other more common species. 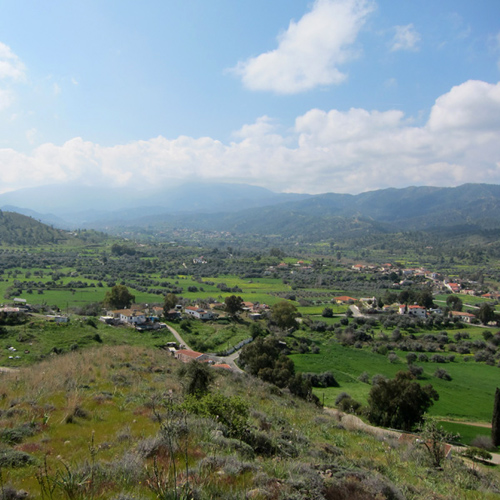 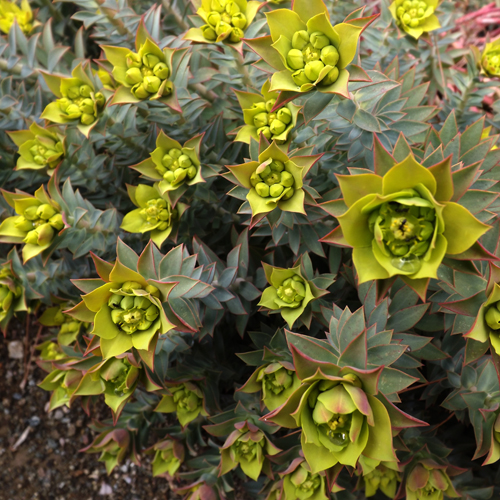 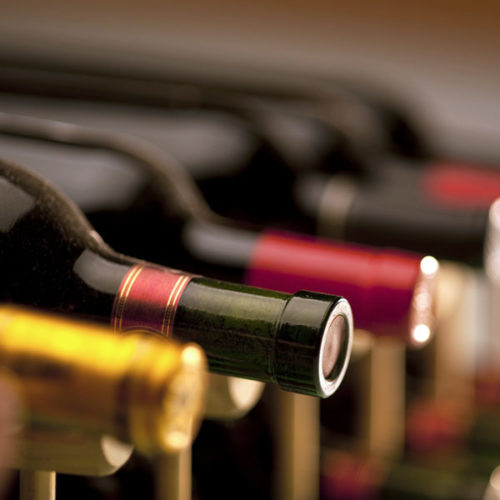 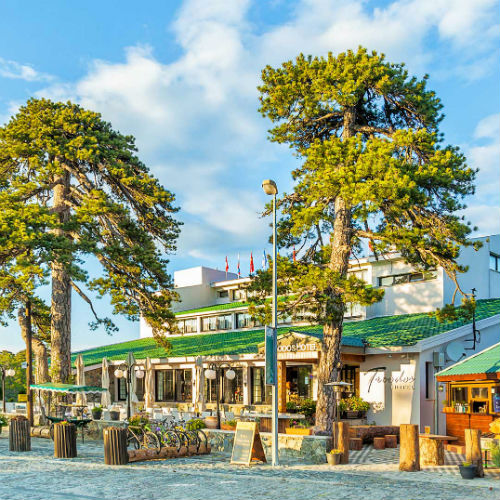