Home > Things to do > Commandaria Route: The Wine of Kings 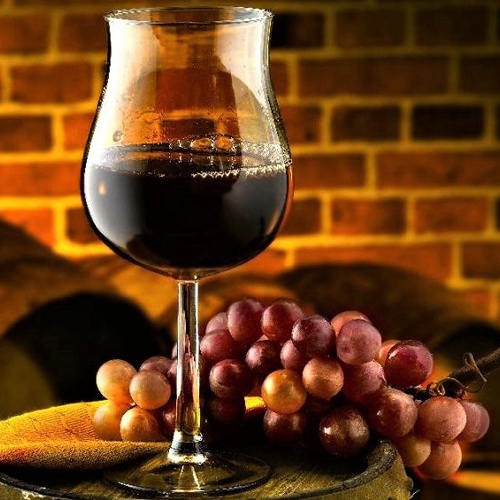 Commandaria Route: The Wine of Kings

Trace the steps of the crusaders and discover the history of what is thought to be the world’s oldest wine still in production. According to historians, Commandaria, introduced to Europe by the Crusaders, has been made on the island since at least 1,000 BC.

The wine is said to have been served at King Richard the Lionheart’s wedding to Queen Berengaria, where he proclaimed it to be the wine of kings, and the king of wines.

Commandaria holds a protected designation of origin (PDO) within the European Union, the United States and Canada, and by law, only 14 villages are now allowed to produce it.

The route through these villages dates back to 1192 AD when the knights of St. John were perfecting the production of Commandaria. The wine took its identity from the place it was mainly produced – ‘La Grande Commanderie’ – which is the area now known as Kolossi. So famed was Commandaria that it even won in the first recorded wine tasting competition – the ‘Battle of the Wines’ – which took place in the 13th century, and was held by the French king Philip Augustus.

There are four wineries on this route, and a visit to the region is not complete without stopping by the refurbished wine press of Laneia, which has been maintained throughout the centuries, and serves as a reminder of the land’s glorious winemaking past. A further popular site is also the Medieval Castle of Kolossi – or ‘La Grande Commanderie’ as it was once known.

The villages themselves can all be found at an altitude of 500 to 900 metres. Their vines share the landscape with thick, bushy wild growth and sparse woods, whilst the rich flora and fauna are quite impressive – as are the historic and archaeological monuments of the vicinity. The area is also home to the Kouris Dam, the biggest in Cyprus, and an important wetland. 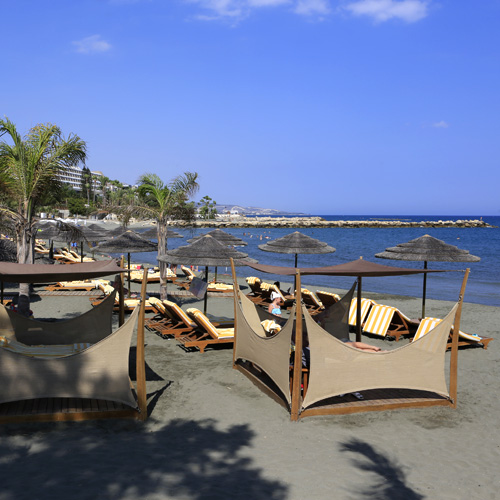 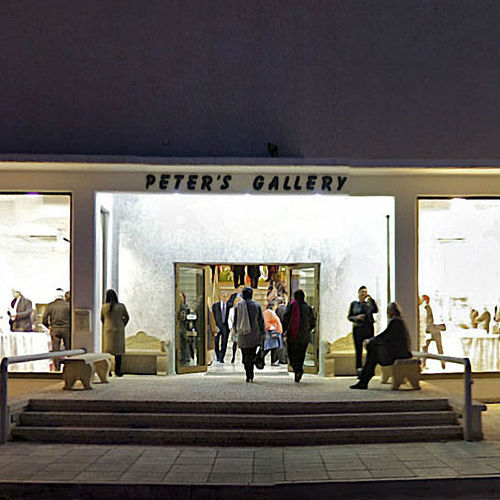 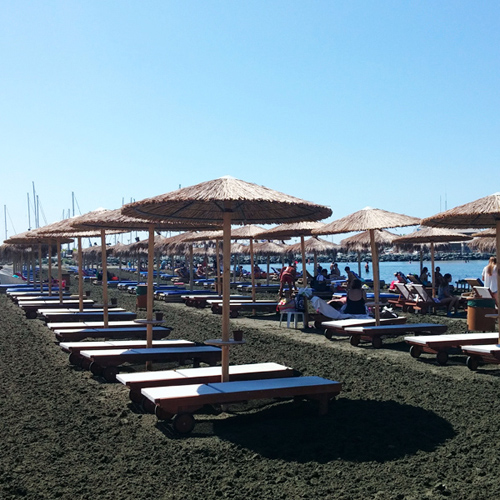 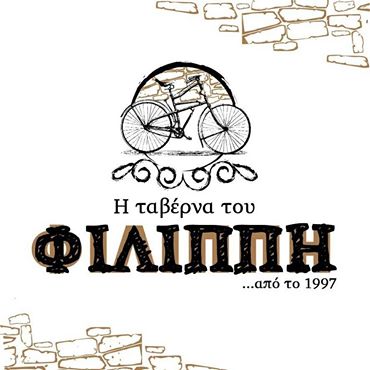 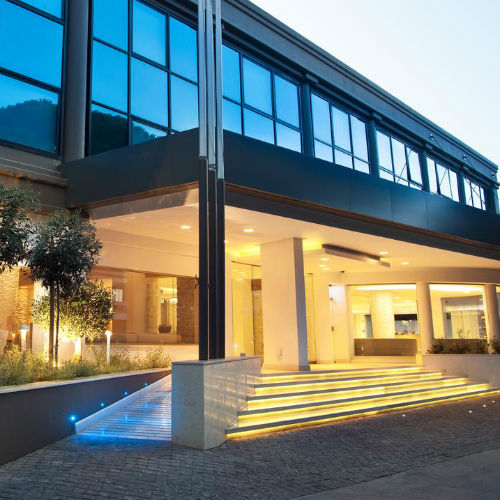