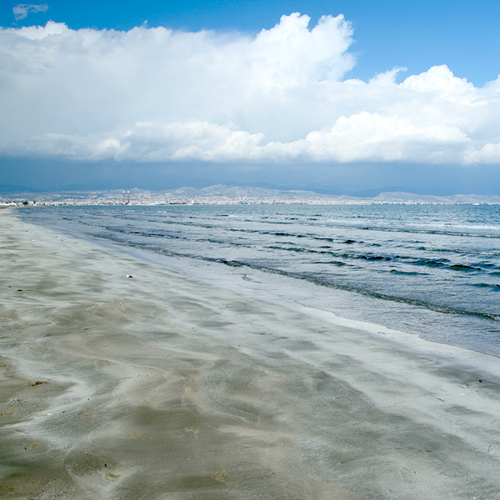 This beautiful and unspoiled sandy beach is located just outside main city of Limassol, and falls under the British-controlled Sovereign Base area in the Akrotiri Peninsula.

The beach boasts dark grey sands and calm, shallow waters, making it popular with locals and visitors alike. Facilities on the beach include toilets, showers, changing rooms, sun beds, and umbrellas. Lifeguards with lifesaving equipment and first aid services are stationed at the beach from April – October, 09:00 – 17:00, and until 18:00 during the summer season.

The beach is named after the British Governor’s horse, a mare he used to ride along the beach. The area is well-known locally for its restaurants of fresh fish and traditional Cypriot cuisine. Some of the restaurants offer their own additional facilities, including water sports and activities for children.

The Akrotiri Salt Lake, a significant wetland in Europe and stop-over for migrating birds like flamingos and herons during the winter months is only a short drive away from the beach. The Byzantine Monastery of St. Nicholas of the Cats (Ayios Nikolaos ton Gaton), built in 365AD, is also located nearby. 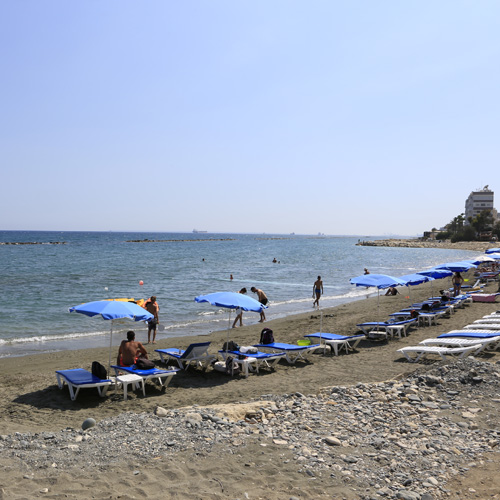 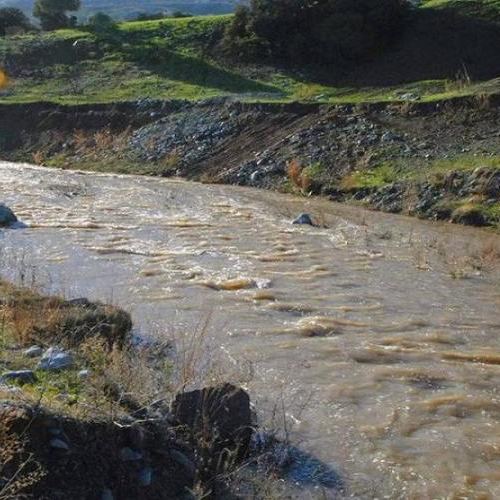 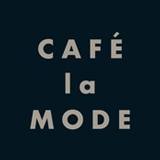 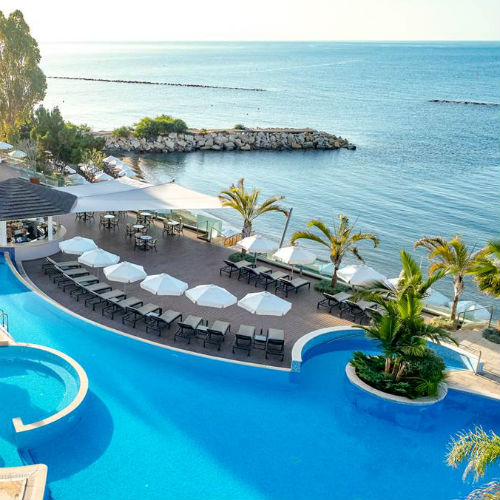