Changes are coming to Nicosia in 2019 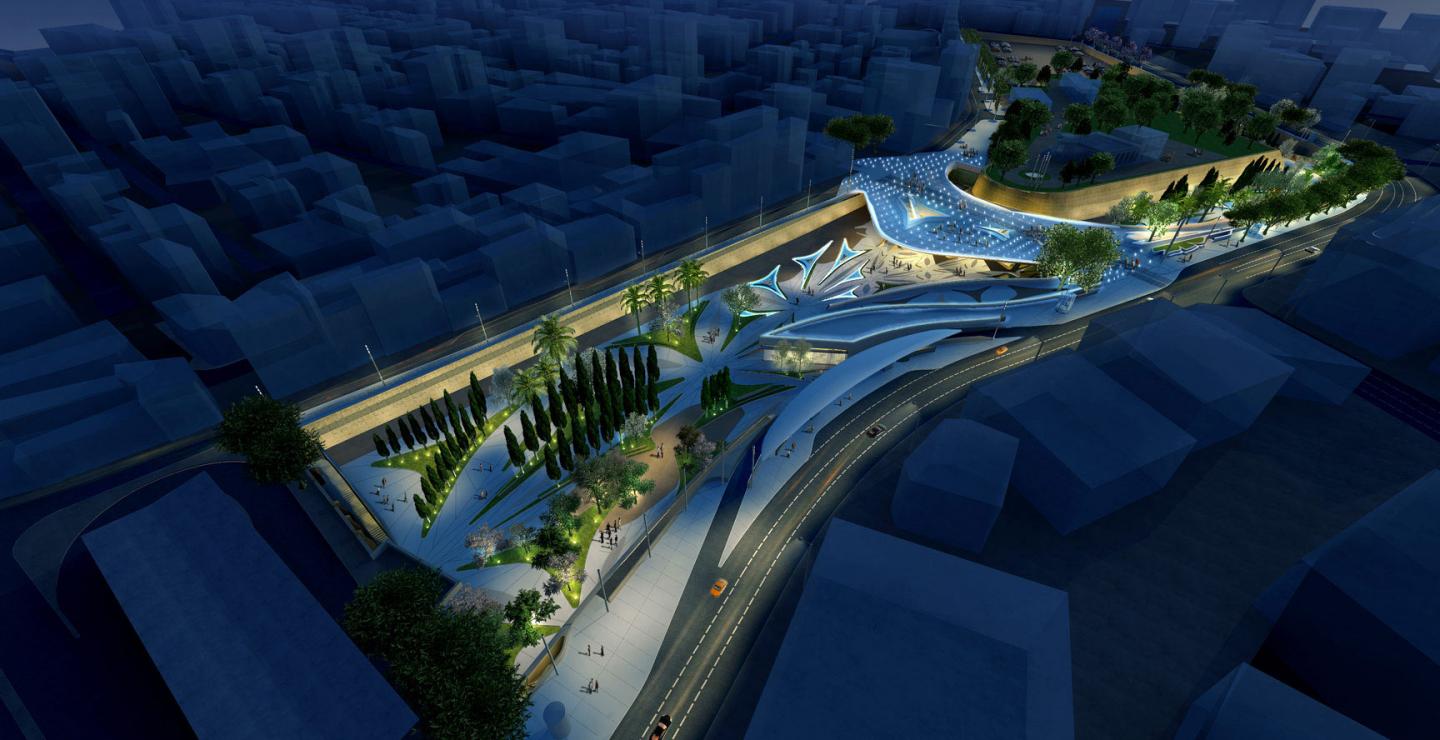 There are a few changes coming to the capital in 2019, which will alter the cultural landscape of the city.

The changes are being made to help promote research and innovation on the island, but also to make the city a hub of culture and entertainment. 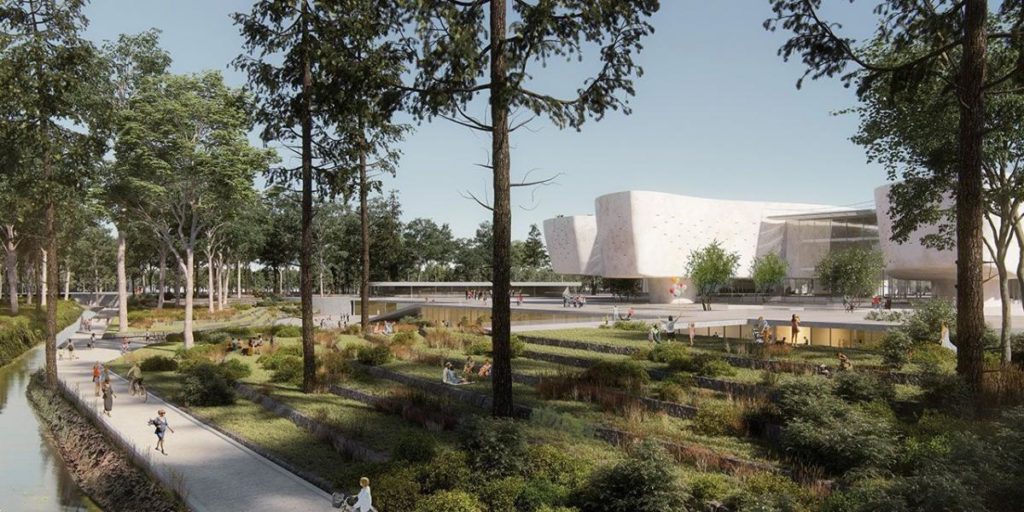 A new archaeological museum is being built, as well as, a new parliament.  The municipal theatre of Nicosia, located near the old town is also set to be restored to its former glory.  Works to restore the building are expected to finish in March 2019.  The theatre is set to become one of the largest in Cyprus and is expected to seat approximately 1,000 people.  A National Gallery of Modern Art is also set to be created.

New building for the National Library

The state has given the ‘green light’ to move the National Library to a new building.  The building is expected to be built near the Finance Ministry, just outside the old town, on Vyronos Avenue.  It is expected to be approximately 3,000 square metres.  For the design of the building a competition was launched and the structure will be based on the winner’s design. 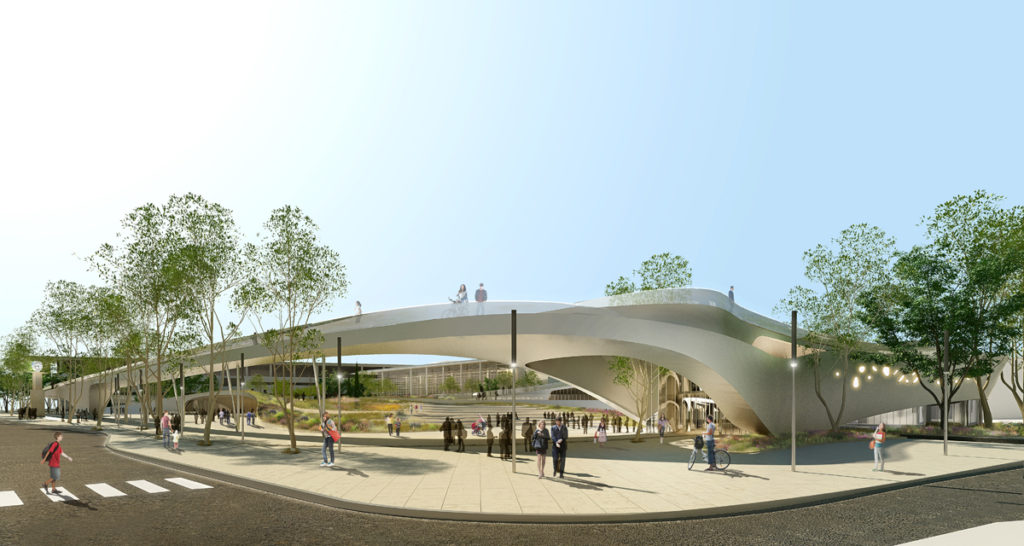 At the start of 2019, the new cathedral is expected to start being built in the capital’s old town.  The plans also include an underground parking area, and underground conference rooms.  There will also be space for a museum, and the designs feature the construction of three smaller churches, as well as the creation of a square that connects it to the new municipality building.

The project also features the restoration and conservation of other buildings owned by the Archdiocese.

Nicosia will also see works done to the city’s roads in the centre of town and the creation of a bridge over the Paphos Gate archaeological site for conservation purposes.  Bike routes are also set to be created to help connect the city centre with the universities.

Eleftherias Square in the centre of town is set to finish this year as well, and some sections of the square have already been opened for the public.  The square will be a pedestrian area, as per the decision of the mayor of Nicosia and the municipal council.

Many projects for research and innovation are also coming to the city.  The old municipal building is set to become a RISE Research Centre, and there are plans to build a Kios Research and Innovation Centre.  The Institute of Neurology and Genetics is also set to add another 10,000 square metres to its building, and a new State Laboratory is set to be built along with a Polytechnic Institute. 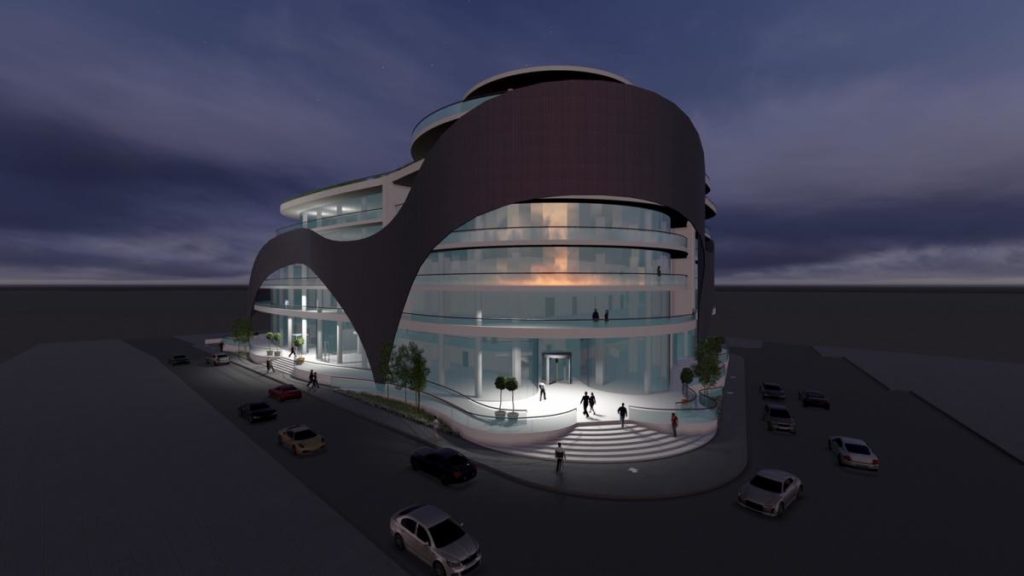 The city is set to get a fourth shopping mall, to add to the three already existing shopping centres.  Nicosia is already home to the Mall of Cyprus, the Nicosia Mall, and the Mall in Engomi. 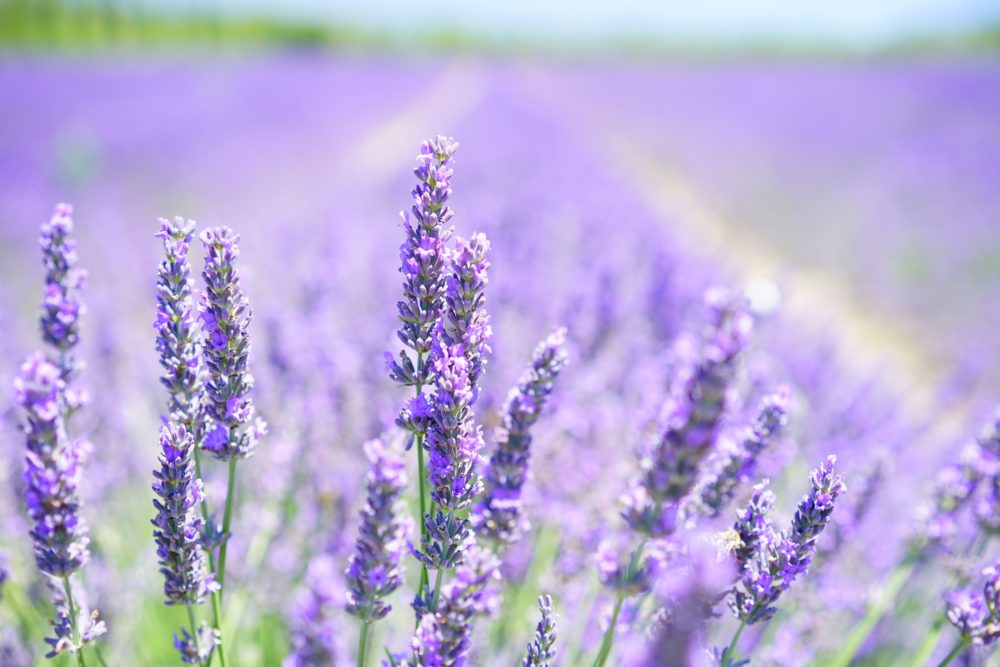 Roam fields of lavender at this festival

The 8th Lavender Festival in Cyprus will be held at… 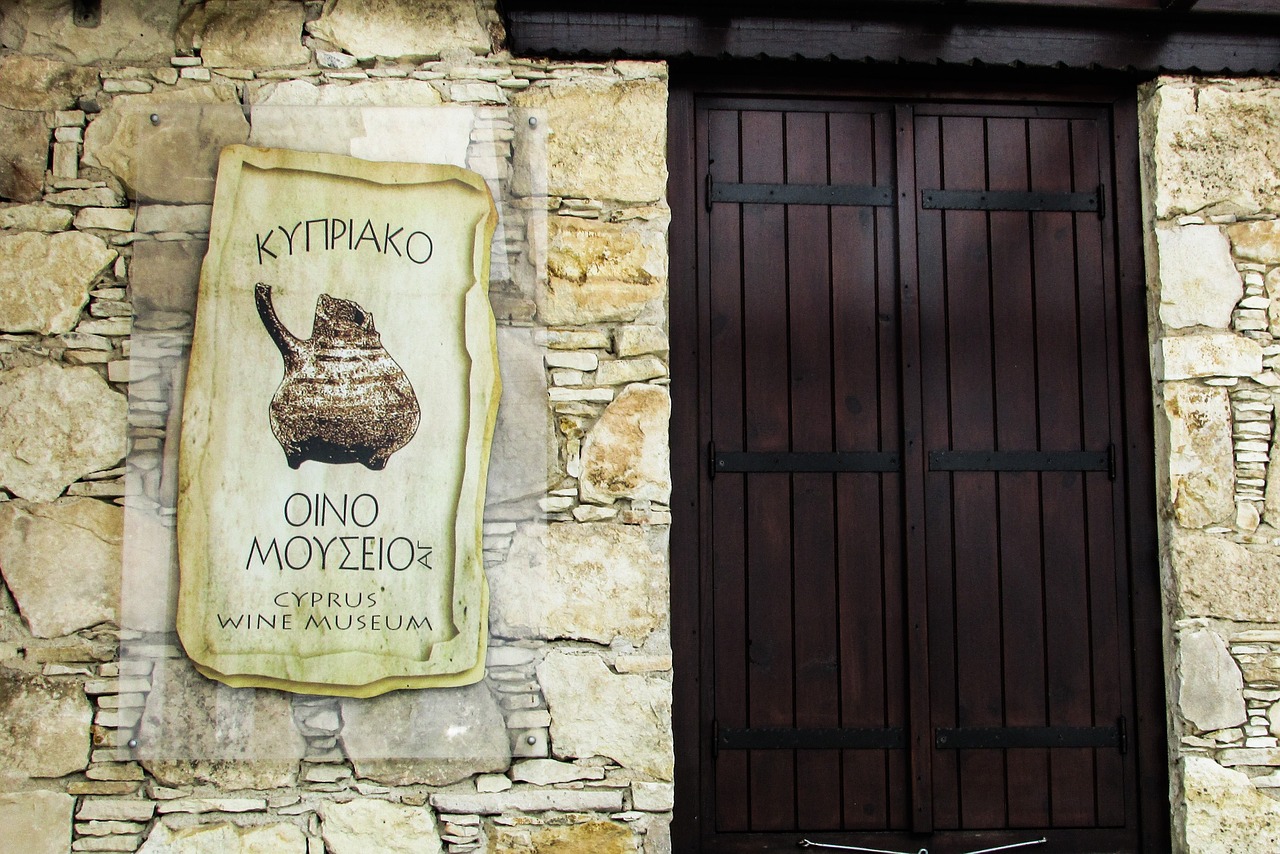 9 'Secret' Museum Spaces in Cypriot Villages and Communities that… 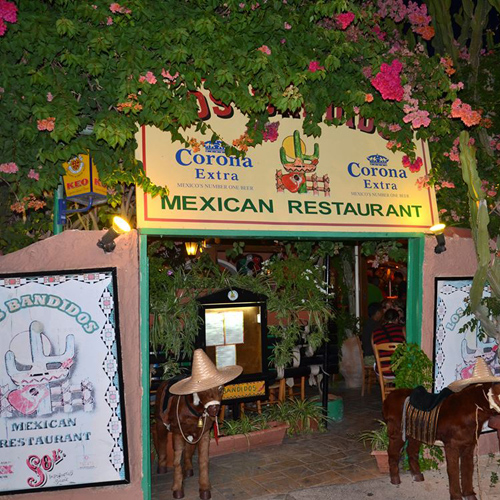 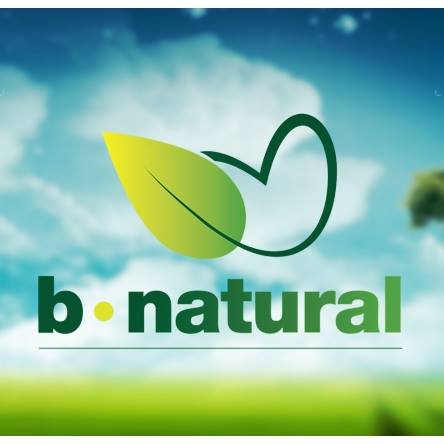