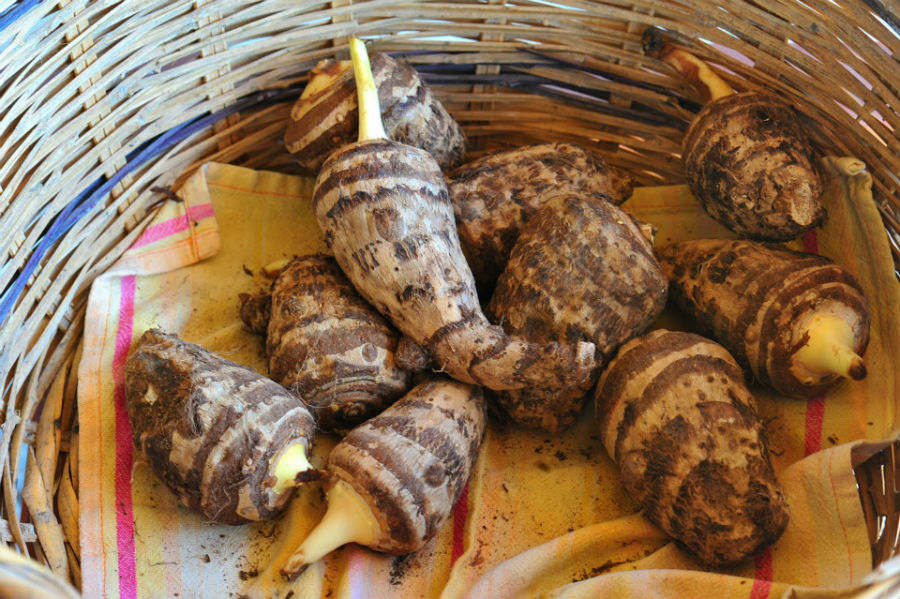 Kolokassi, the conically shaped root vegetable, is a significant part of Cyprus’s cuisine. Known as ‘taro root’ in the east and ‘Jersualem artichoke’ in the west, kolokassi is best cultivated in tropical climates.

It is exceptionally nutritious, rich in protein, carbohydrates, minerals, and amino acids. Kolokassi was introduced to Cyprus during the Roman Empire and has been cultivated there ever since. Legend even states that kolokassi was served at the wedding of Richard the Lionheart and Berengaria of Navarre in the Limassol castle.

Today, kolokassi is cultivated in the Famagusta district, specifically in the village of Sotira, where 85% of the crops produced come from the village and surrounding areas. Since 1978, the village of Sotira has been hosting a Kolokassi Festival, which is promoted by the municipality and the Farmers’ Organisation of Sotira. In 2014, the organisation began “Kolokassi Night” in the village, where visitors could taste the product. 2016 was a key year for the cultivation of kolokassi and poulles (baby taro) in Sotira, as the EU labelled the centuries-old root vegetables as a protected designated origin (PDO) with protected geographical indications. Kolokassi’s designation was especially important in aiding the agricultural sector and the farmers, and in promoting kolokassi abroad as a unique product of the island’s heritage and an important part of Cypriot cuisine.

You can find kolokassi in supermarkets, markets, fruit stands, and wherever fresh fruit and vegetables are sold, all across the island. 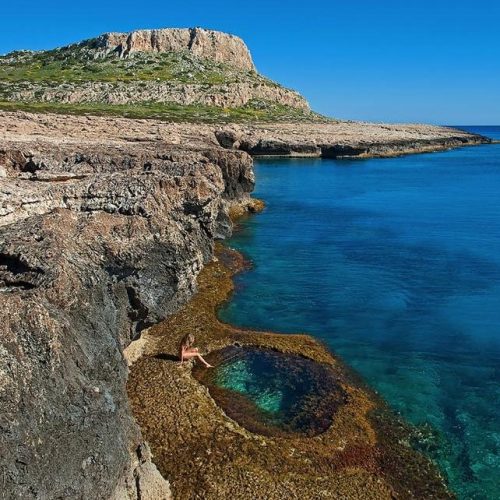 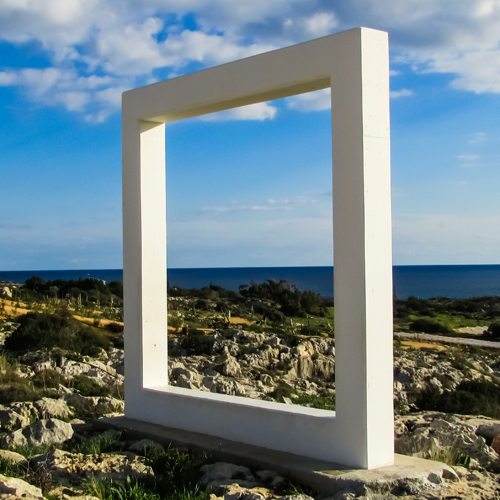 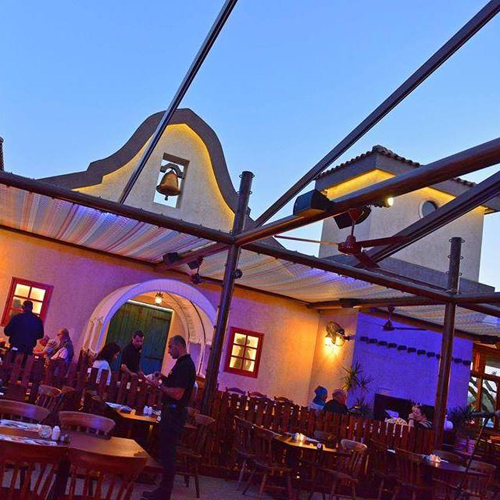 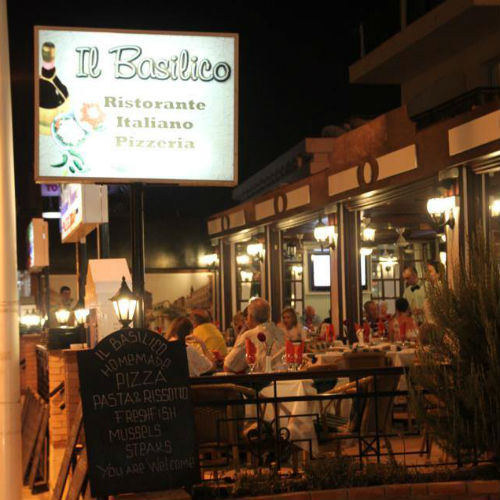