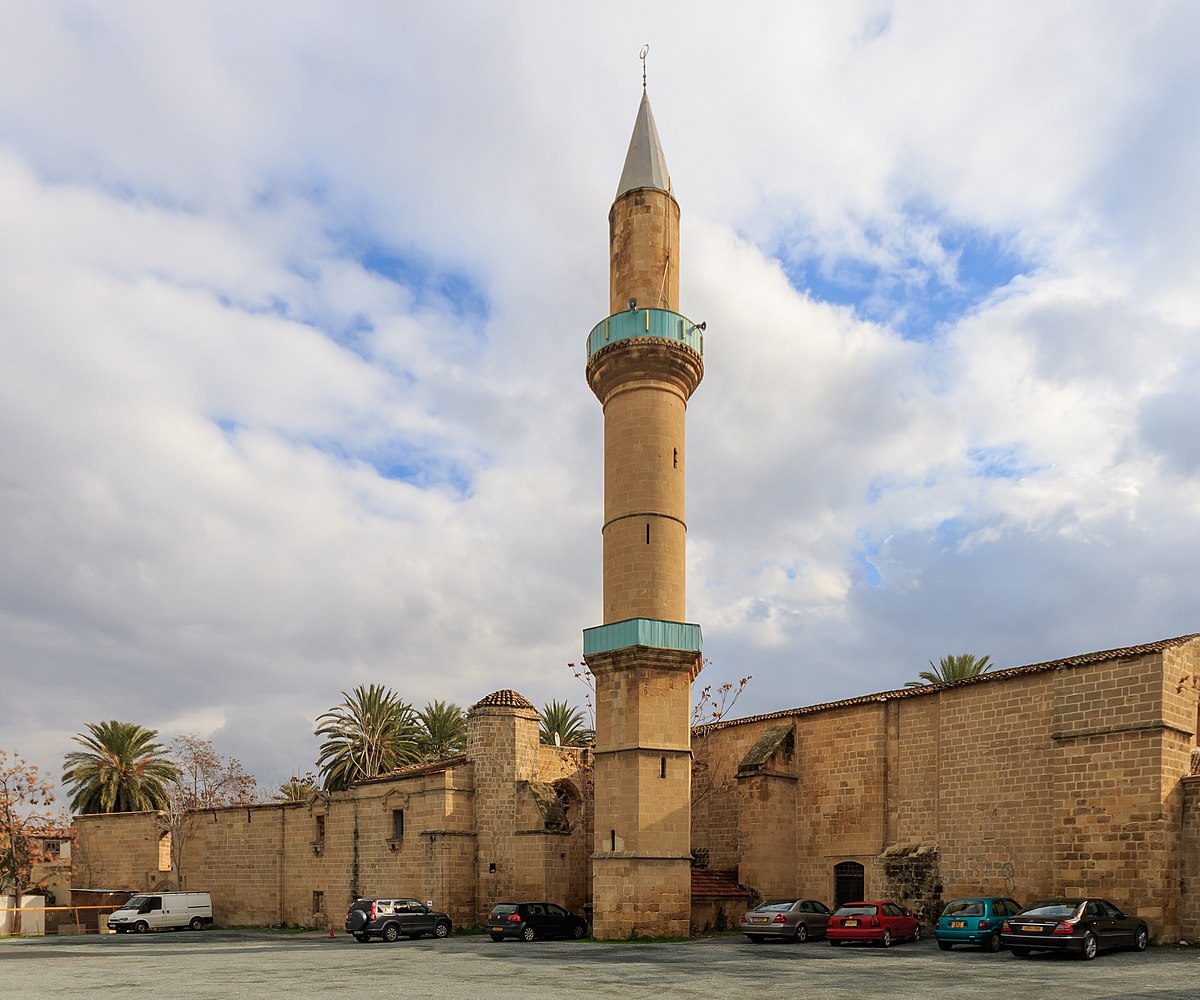 Omeriye Mosque Pays Tribute to the Arab Quarters of Nicosia

Trikoupi Street in the old town of Nicosia is locally known as the ‘Arab’ Street, defining the area as an Arab quarter where accommodating shops, markets, barbers and other commercial entities facilitate the inhabitants living in the area.

Coincidentally, it is also where the Omeriye Mosque stands tall aside the traditional Turkish Baths known as the Hamam Omeriye.

Originally the Mosque in question was an Augustinian monastery known as St. Marie, but the building was converted into the Omeriye Mosque after the Ottoman conquest of Cyprus.

Following the invasion in 1571, Pasha Lala Mustafa, Ottoman general and Grand Vizier from the Sanjak of Bosnia, repurposed the monastery into a mosque to honour Caliph Omer, who he believed rested there when he had visited Nicosia.

Most of the original building was destroyed by Turkish artillery in 1570, and inscribed tombstones from the Lusignan period were used to install a new floor for the mosque.

Visitors can also see the remains of a late Venetian building near the eastern side of the mosque. 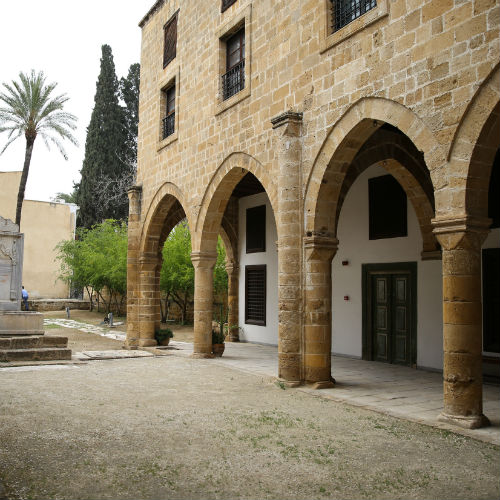 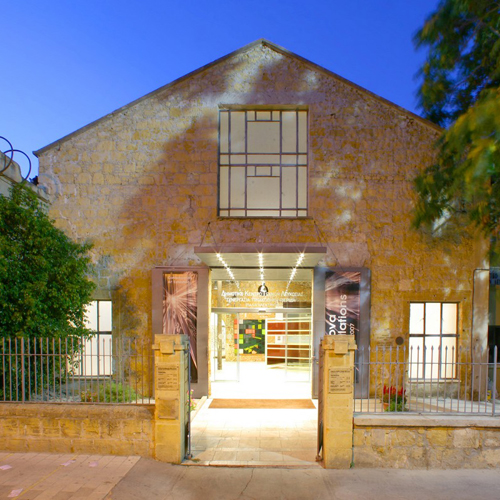 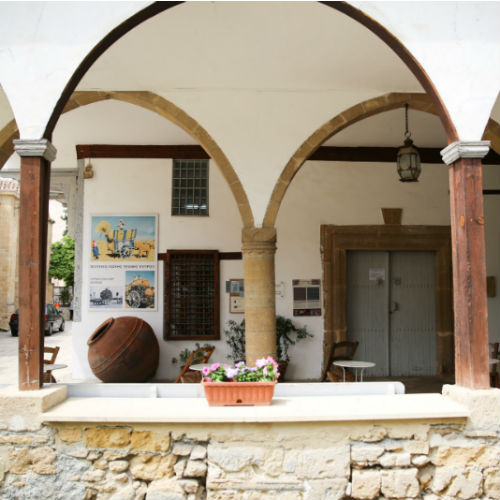 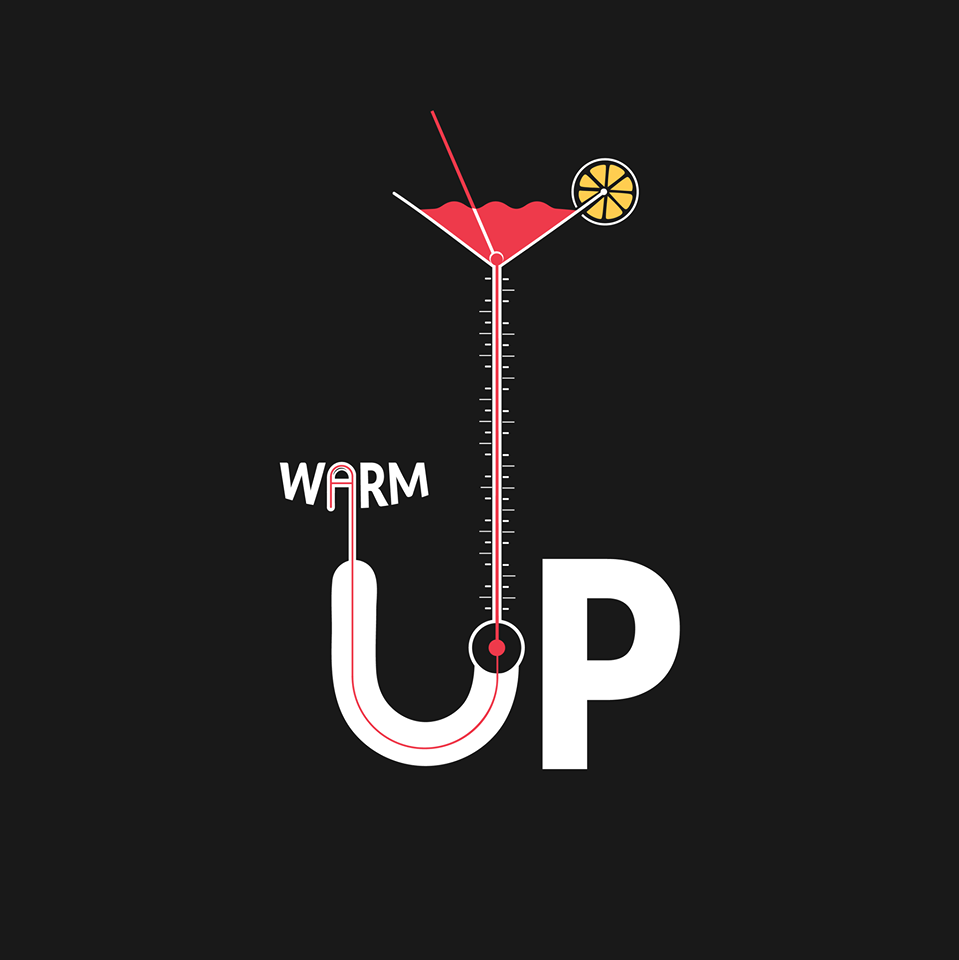 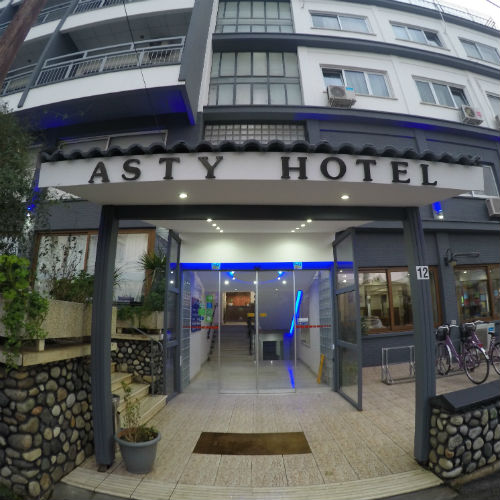