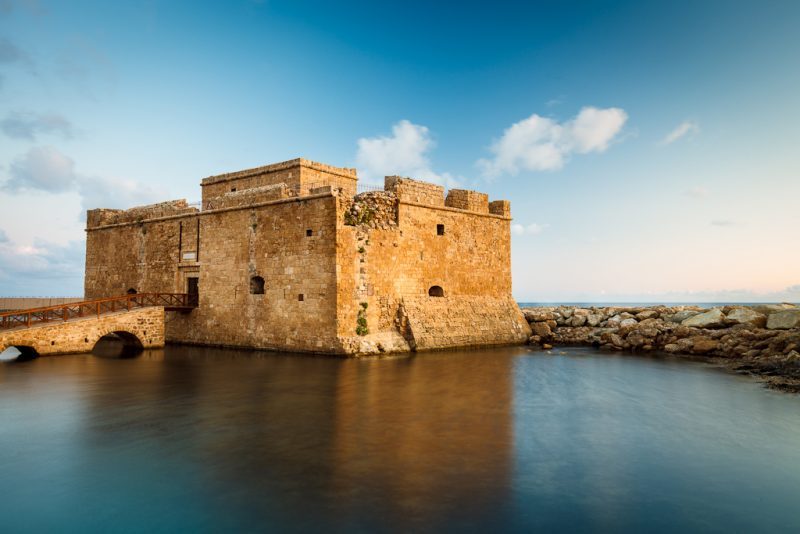 The Paphos Castle stands tall on the eastern side of the Paphos harbour, overlooking the coast and the Mediterranean Sea.

Initially a Mediaeval Fort, the castle was originally built to protect the harbour under the Byzantine Empire.

In the thirteenth century, the castle was rebuilt by the Lusignans and was later dismantled by the Venetians. The Ottoman invaders reconstructed the castle in the sixteenth century; as a result, the castle displays a mix of classic Ottoman, Frankish, and Venetian design.

An inscription above the only entrance of the castle bears witness to this restoration.

The main part of the castle is a big square tower with an enclosed courtyard in the middle. The ground floor consists of a central hall with small rooms on two parallel sides, which were used as prison cells during Ottoman Rule. There are twelve battlements on the roof, which received a corresponding number of cannons. The Ottomans removed the cannons in 1878, when they handed over the administration of the island to the British, who used the castle as a salt store until 1935, when it was declared an ancient monument under the Antiquities Law.

In 1935 the castle was declared an ancient monument and is today considered as one of the hallmarks of the Paphos region.

Today, a variety of cultural events are organised in the square just in front of the castle and its surroundings. 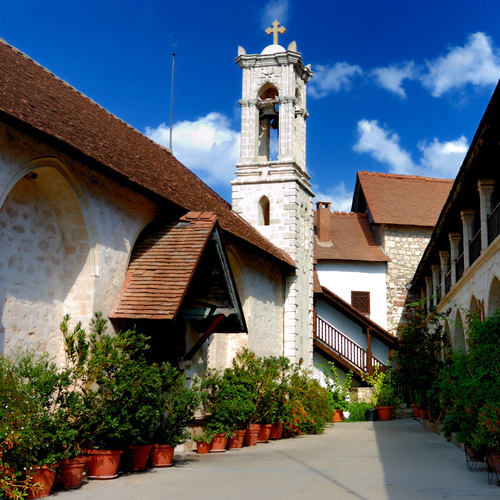 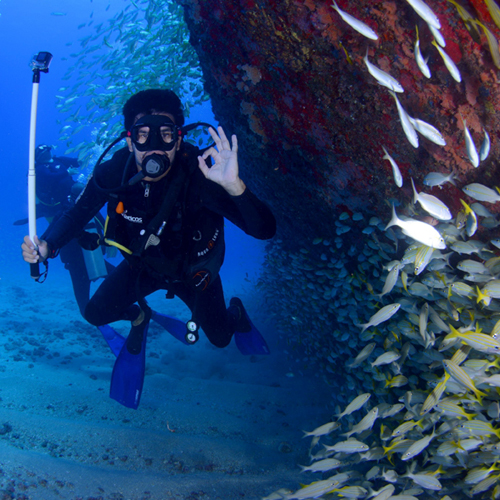 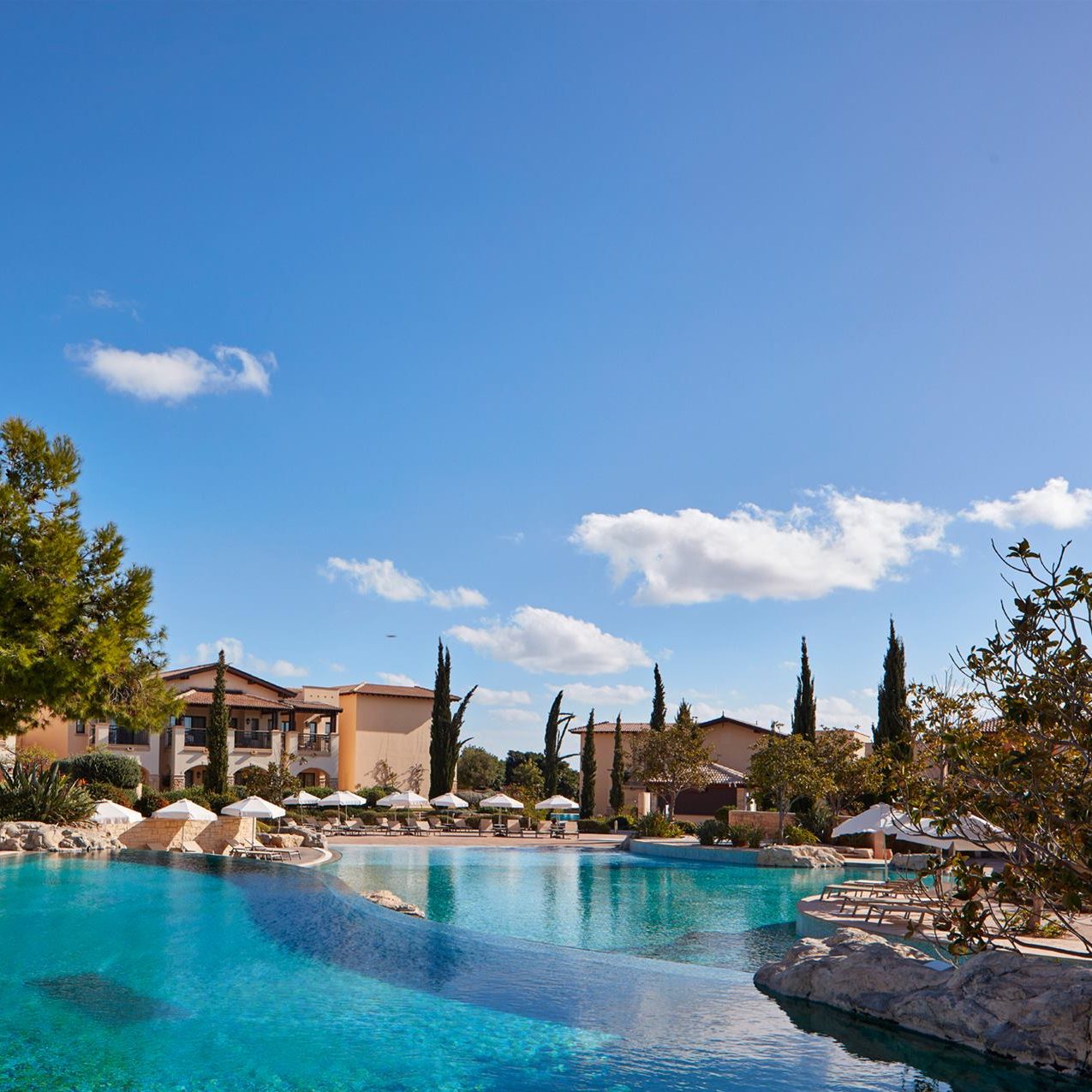 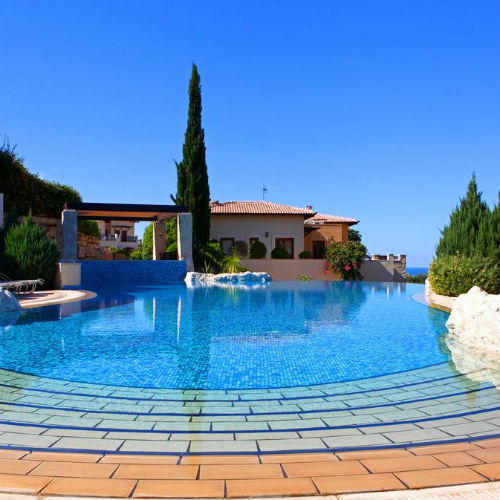