Home > Things to do > Avgorou Ethnographic Museum: A Cultural Pitstop 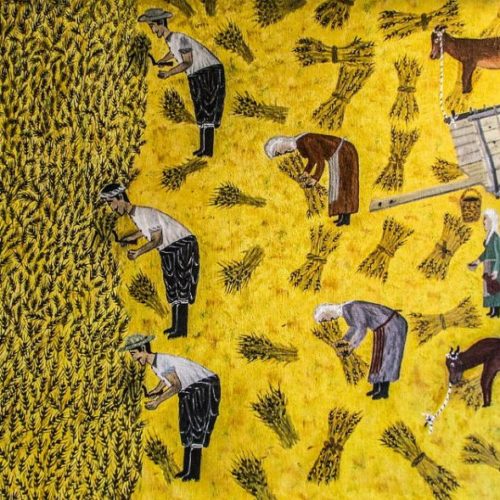 Detailed lacework, hand-carved wooden furniture and colourful traditional costumes are all on display behind the sky-blue doors of the aristocratic Koutras House in Avgorou within the Famagusta district. With a lot to do in this sun-kissed region, visiting the Avgorou Ethnographic Museum can be an interesting, cultural stop.

The two-storey home, which hosts the Avgorou Ethnographic Museum, was constructed in 1921 on the road leading to the golden sands of Famagusta. Koutras House was Adamos Koutras’s childhood home, and was bequeathed to his son Yiannis. The home eventually passed to the hands of the village, whose governance, together with the Pierides Foundation, restored this aristocratic house into a memorial to Cyprus’s local history.

Among its exhibits are rare nineteenth-century carved-wood furniture, costumes, silverware and pottery, a collection of paintings by self-taught Cypriot artists, and priceless traditional textiles and embroideries of the eighteenth and nineteenth centuries, as well as many other traditional utensils and tools. 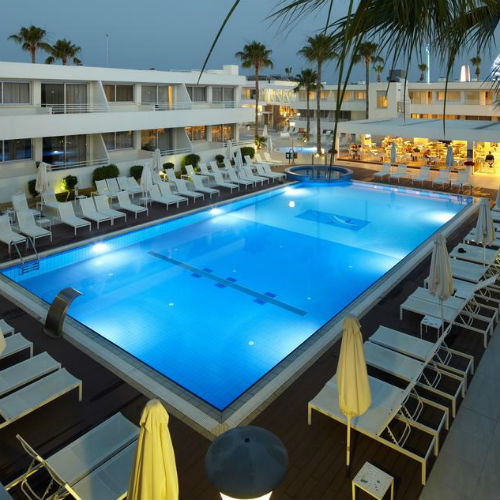