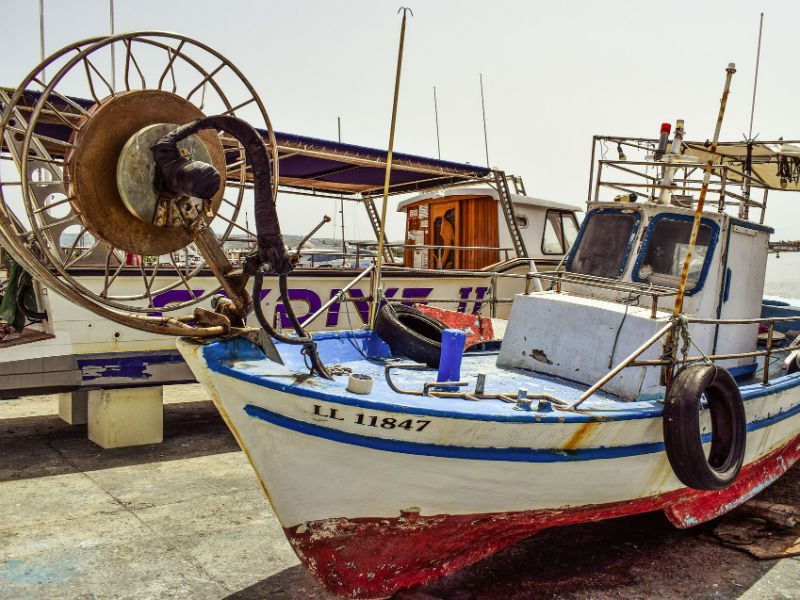 If you find yourself in Paphos for a day and are looking for the best ways to fill up your time, you’ve come to the right place! The My Cyprus Travel team has all the insider knowledge you need about the spots most worth going to for a fantastic 24 hours on the west side of the island.

A nice way to start your day is to enjoy a morning coffee by the sea. Head to the harbour in Kato Paphos, where you will find numerous coffee shops on the seafront. The view of the Mediterranean will be sure to seduce you and give you all the inspiration needed for a day out in this seaside town. Accompany your Cypriot coffee or frappe with one of the small snacks offered in these locales. Should you get there early enough, the cool morning air offers a great opportunity to have a morning walk along the promenade before heading further afield.

At the edge of the harbour, you will find the Paphos Castle standing tall and looking out at the sea. Make sure you enter the castle and climb to its roof in order to enjoy the breathtaking view of the Mediterranean and the Paphos Harbour from above!

The Paphos Archaeological Park is in walking distance of the castle. This is one of the most important cultural heritage sites of Cyprus and was listed as a UNESCO World Heritage Site in 1980. While the remains date from prehistoric times to the Middle Ages, the most interesting and impressive of them date from the Roman period. 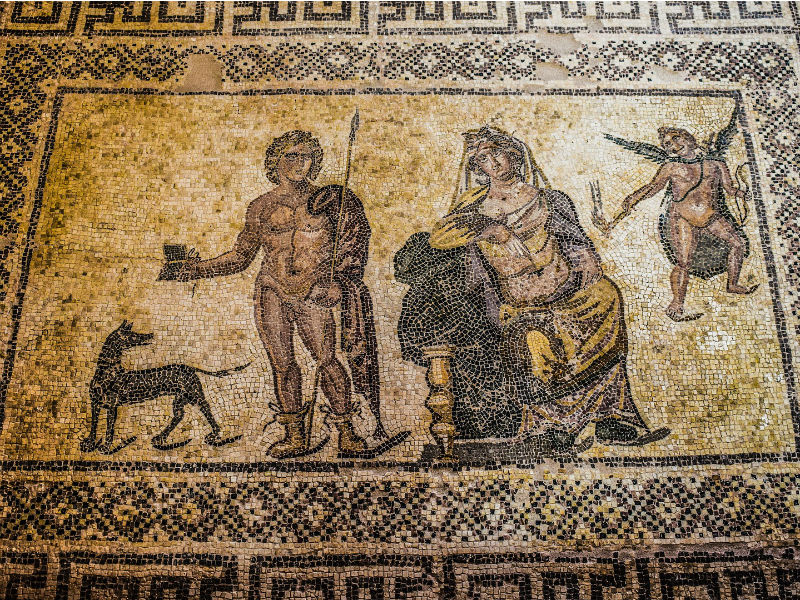 Food, as coffee, is a huge part of the local culture, so a lot of attention is given to preparing meals and to the dining experience. Head to the Paphos Municipal Market in the centre of town, where you will find so many restaurants that it’s hard to choose where to eat. We suggest looking out for the spots where locals go so you can avoid getting the tourist treatment. On your way, you can take a stroll in the market, where you will find an array of shops which offer a great selection of souvenirs and local products to either enjoy on location or take back home with you!

Time to visit the place where hundreds of people have paid homage to the Ayia Solomoni Church in the heart of Kato Paphos, for above its catacombs stands a sacred tree believed to have curative powers. Its branches are adorned with colourful rags and bits of clothing left by the faithful as offerings to the saint, providing a humble experience for those who believe.

The Church itself is a small chapel that forms part of an underground complex of early Christian catacombs from the Hellenistic period.

Heading towards Coral Bay in anticipation of the sunset, stop at the important village of Lempa, found in the suburbs of Paphos. It is renowned as one of Cyprus’ prime Chalcolithic villages and is a site where its preserved round houses and replicas offer a good understanding of how people used to live in that era.

Lempa’s prehistoric settlement is estimated to date back to the Chalcolithic Age from 3900-2500 BC.

Replicas of five houses have been reconstructed on the site using materials and building methods similar to those used during the era. Several cruciform female figurines from this period, carved in stone, have also been discovered at the site.

Lempa is also home to one of Paphos’ most well-known art schools, which offers a great stop for art enthusiasts, and a traditional pottery workshop ideal for attaining a beautiful souvenir to take home! 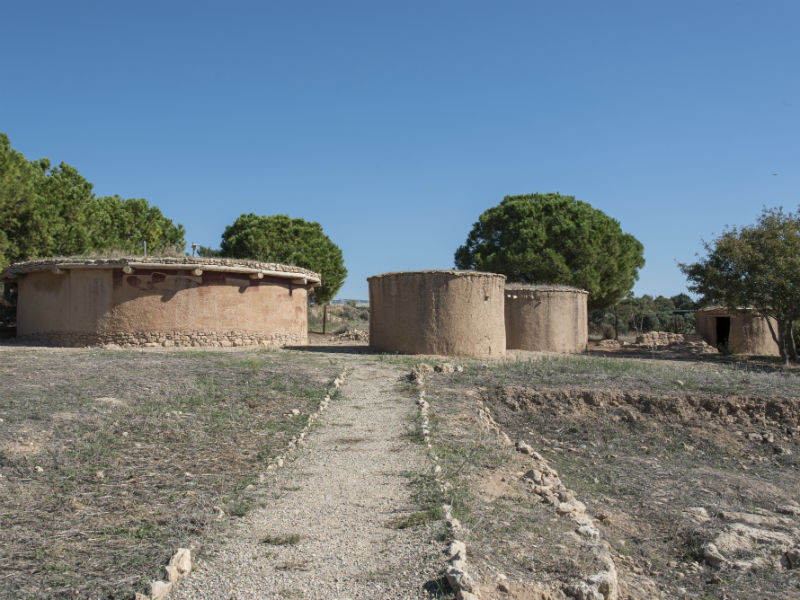 The round house in Lempa Village

18:00 Seeking the Sunset and a Relaxing Dinner

Continue heading west towards Coral Bay. Once past the bay, you will find a turn with a sign indicating ‘Sea Caves.’ There are numerous bays here, ideal for a break as you await the sunset. The white-washed rocks extending into the sea offer an alternative view from the usual white sands in the area. Once satisfied with the scene, carry on and head towards Ayios Yiorgios, where you will find a small, traditional fishing harbour with a couple of taverns overlooking the sea; an ideal location to enjoy a traditional meze. 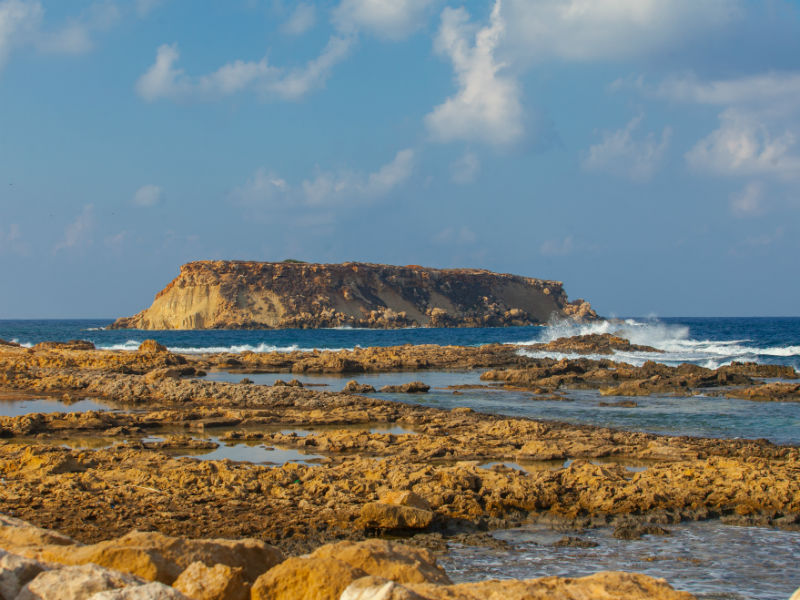 Ieronisos Island next to the fishing harbour in Ayios Yiorgios

Should you feel like the day isn’t over yet, head back to the harbour where a vibrant night life awaits you! It’s hard to choose where to park yourself, yet considering the view, you really can’t go wrong! For a simpler and more local taste, order a Brandy Sour, one of the island’s favourite drinks. 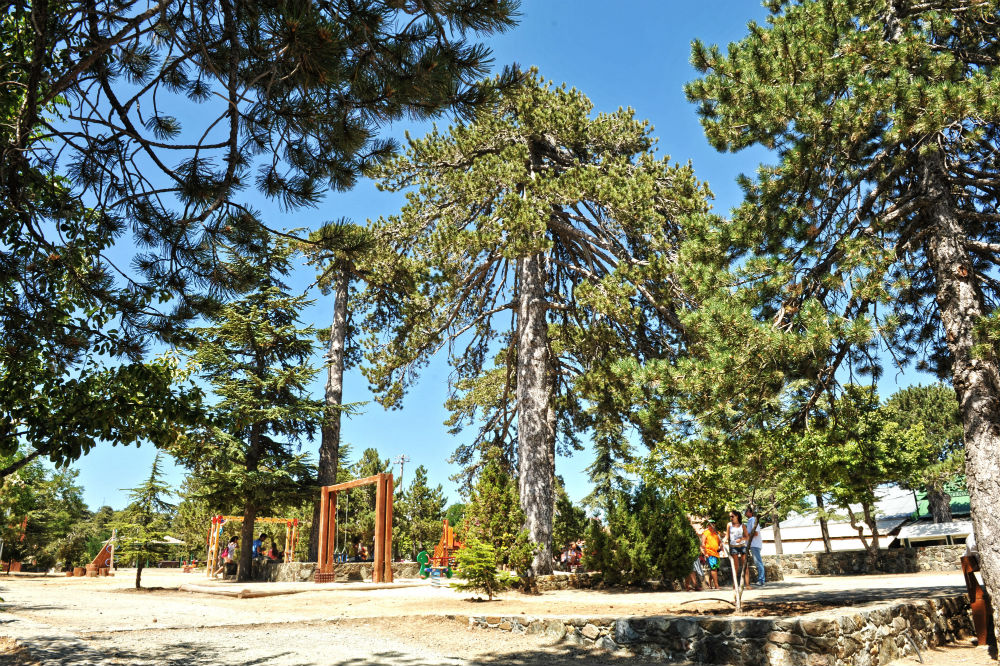 5 National Parks around Cyprus to Get Your Nature Fix

Apart from the sun-kissed beaches that surround the island, unspoiled… 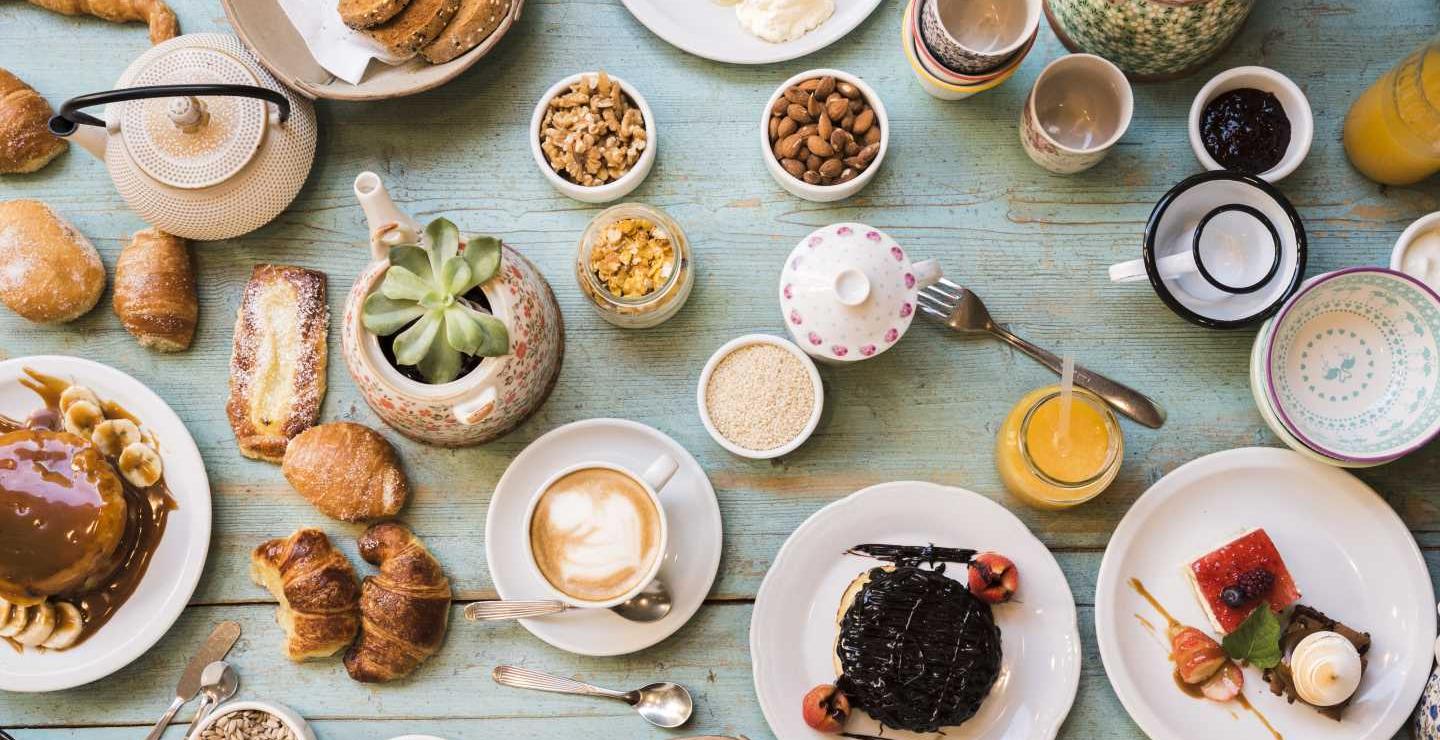 Enjoy brunch seaside at these 10 restaurants in Cyprus

The sea is one of the best parts of Cyprus,… 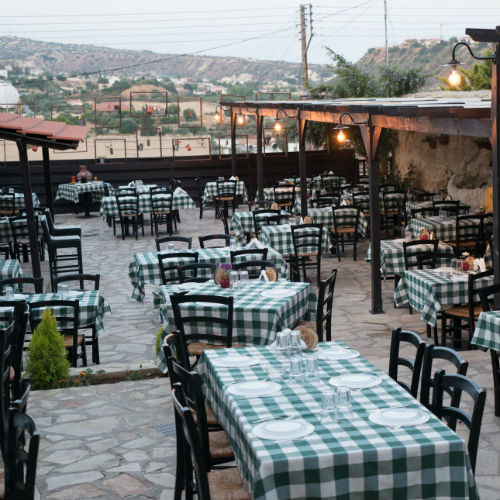 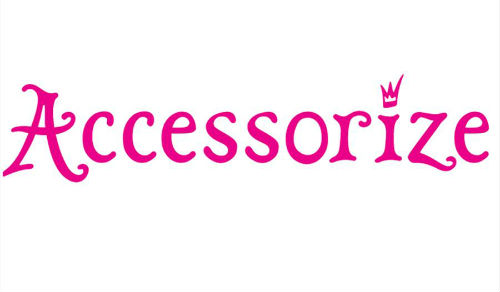