If you are planning to celebrate your wedding in Cyprus, there are guidelines that need to be followed. Civil marriages have been valid on the island since 1923, and the procedure is simple, providing a way for many couples from all over the world to select the “island of love” as their destination wedding location.

Under the provisions of the Marriage Law 104(I) of 2003, anyone wishing to get married in Cyprus must apply, in person as a couple, to the marriage officer of the municipality of their choice. Upon the couple’s arrival in Cyprus, they should visit the municipality to go through certain necessary formalities prior to their wedding.

Here are the procedures to be followed:

(a) As a first step, the interested persons—who have brought legal identification (passports and birth certificates) with them—have to fill in, sign and submit to the marriage officer a joint application called a ‘Notice of Marriage’ indicating their wish to marry each other.

(b) At the same time, each of the two parties must make an oath or affirmation before the marriage officer that they know of no impediment or other lawful hindrance to their marriage and that any necessary consent required for the marriage has been obtained or that no such consent is required.

(d) After these formalities have been completed, the marriage must be celebrated after fifteen at the earliest, or within three months at the latest, from the date the notice is given. If, for any reason, the marriage is not celebrated within three months, the notice given and all proceedings arising therefrom are considered null and void. In order to have a civil marriage by notice, the interested persons should stay in Cyprus for about twenty days. Prescribed fees: €128.15.

(e) In urgent cases, however, or if they so wish, the interested persons may apply to the marriage officer to fix an earlier date, by paying advance fees. In this case, the marriage can be celebrated within two to three working days. The formalities prescribed in paragraphs 2(a)(b) and (c) above also apply in this case. Prescribed fees for this case: €281.92.

People Under Eighteen Years of Age

Penalty for a False Statement

It should be pointed out that any person who wilfully makes or inserts any false statement in any declaration, certificate or other document required by law is liable to imprisonment.

A civil marriage may be celebrated either by the marriage officer or by a registered minister of religion at their church. In the latter case, all the same procedures should also be followed at the municipality, but the religious ceremony can be held at a church. All necessary arrangements with the registered minister and the church should be carried out by the interested persons.

It should be noted that the ministers of any religion or any other denomination must be registered/recorded in a special register (upon their application) kept by the ministry of the interior.

Copy to Be Forwarded to the Embassy

It should also be noted that, according to the law, if either of the parties to the intended marriage is a subject of a foreign country having an embassy or a consulate in Cyprus, the marriage officer shall forward to the embassy or the consulate of such country in Cyprus a certified copy of the certificate of marriage.

Couples wishing to learn more about the process should contact the municipal offices of their chosen wedding destination on the island.

More information regarding the laws and requirements for a wedding in Cyprus can be found on the government’s official website. 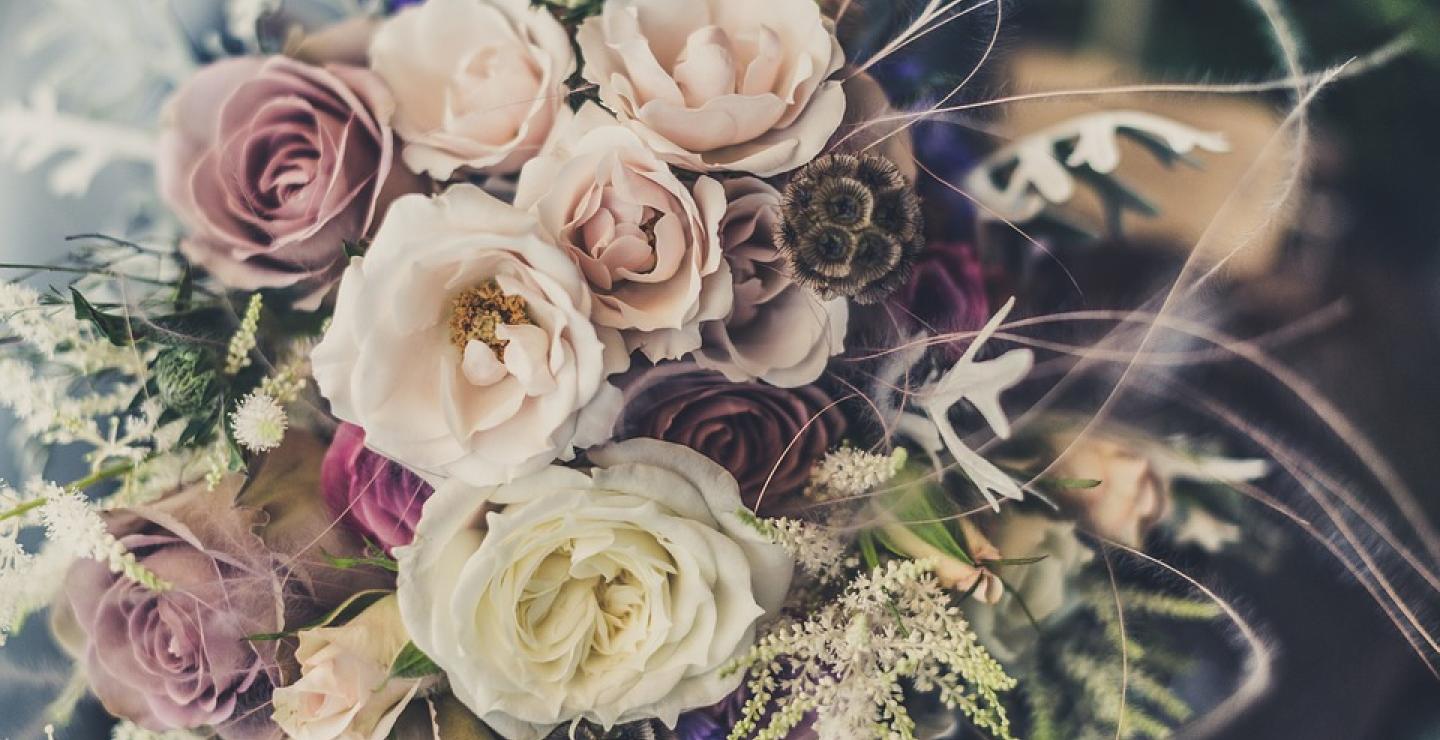 A UK magazine, Travel Trade Gazette, has presented Cyprus as…

With coastlines bathed in the prismatic blue Mediterranean waters, mountains… 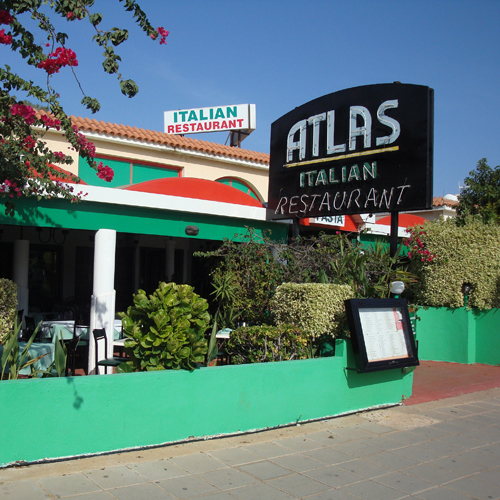 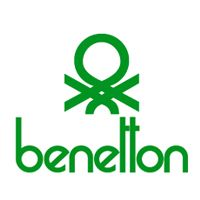