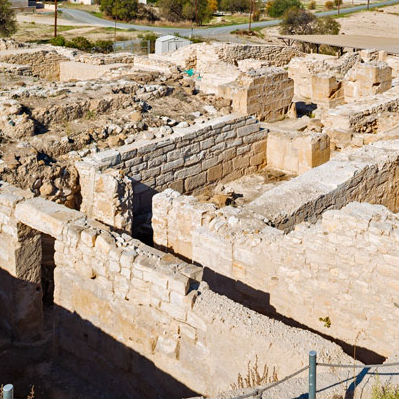 You can walk through the remains of one of Cyprus’ seven ancient kingdoms at the archaeological site of Idalion, located in the village of Dali in the Nicosia district.

The ancient city was founded by the Achaean hero of the Trojan war, Chalcanor – descendant of Teucer, the founder of Salamis. According to legend, Ancient Idalion is where Adonis – Aphrodite’s lover – was killed by her jealous lover Aris, the Olympian God of War.

The kingdom flourished until the middle of the 5th century BC, when its capital was besieged and captured by the Phoenician kings of Kition. Finds have been unearthed from both settlements and cemeteries in the region, with the earliest remains of human occupation found at the locality of Agridi, dating back to the 7th and 5th centuries BC.

The site houses a museum and Visitor Centre, which showcase its finds. 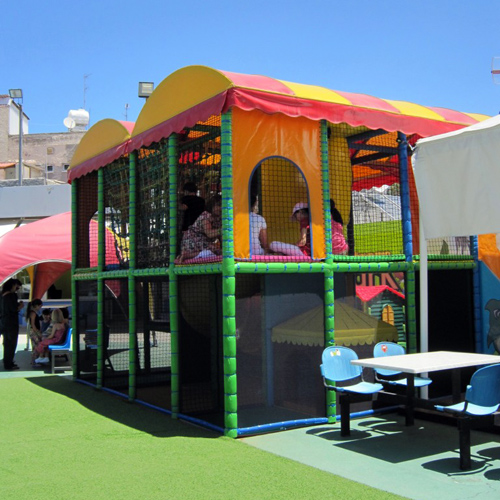 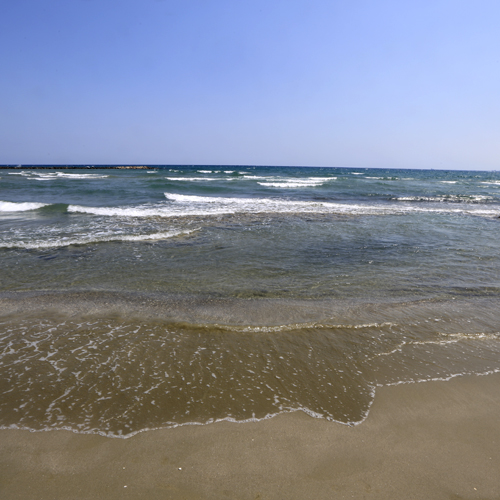 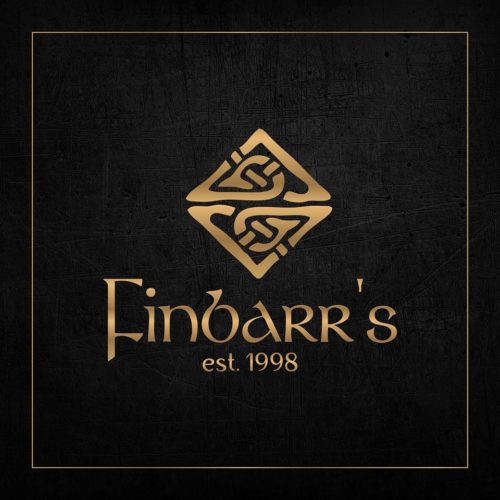 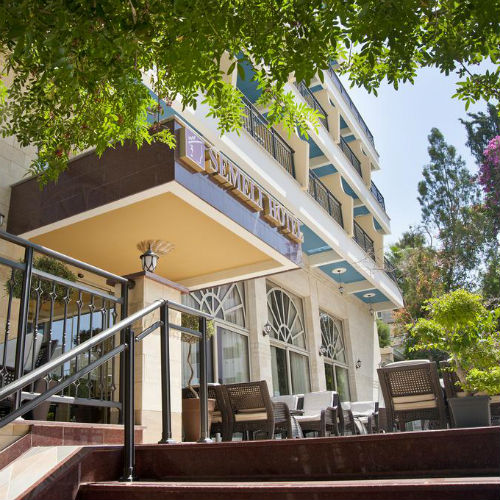