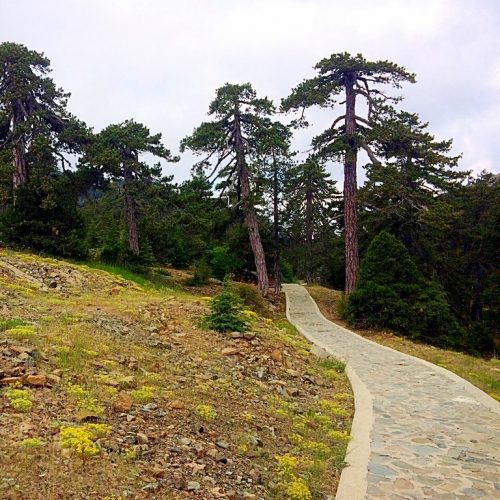 Raised by a bear in the forest after her father abandoned her, Atalanta grew up to be one of the fiercest hunters in ancient Greek mythology. Learning to fight, hunt and live like a bear, by the time Atalanta was reunited with humans, she was a better hunter than most of the men of her time. She also made an oath of virginity to Artemis, the goddess of the moon, chastity and hunting.

In Cyprus, one Troodos Mountain trail is named after her, with 14 kilometres leading you around the top of the mountain, taking you through mythical-looking pine forests and across ledges that offer stunning views of the valleys below as well as the mountaintops that graze against the clouds.

The trail isn’t strenuous as it doesn’t entail large uphill routes; this leaves room for hikers of all levels to take in the majesty of the ancient stomping grounds of the mythical heroine.

Starting right off the Troodos Square, the trail lies below the tip of Cyprus’ Mount Olympus and below the Artemis Trail, named after the goddess.

Circling the entirety of Mount Olympus, the Atalanta trail offers information on all the flora blooming along the mountainside and many stops with great views and water, springing from the mountain.

In late April and early May, you will catch glimpses of blooming wild apple blossoms and berry-filled junipers – including those from an 800-year-old juniper tree.

Strap on a pair of hiking boots, take a camera and a walking stick, and enjoy this walk through one of the best marked trails in the Troodos GeoPark. 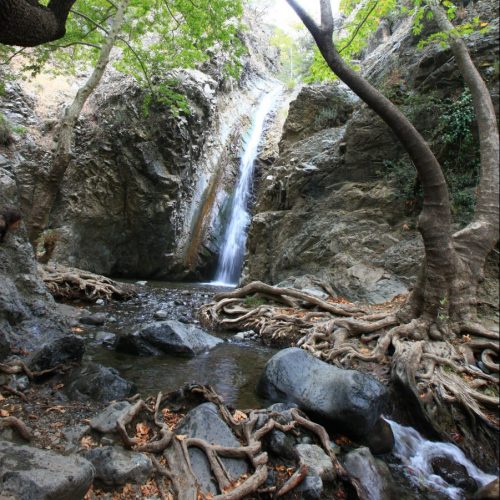 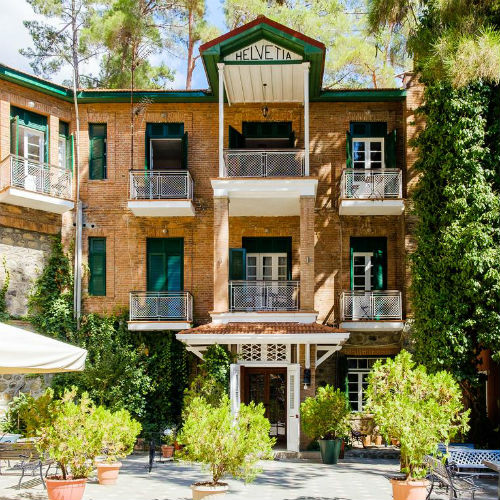