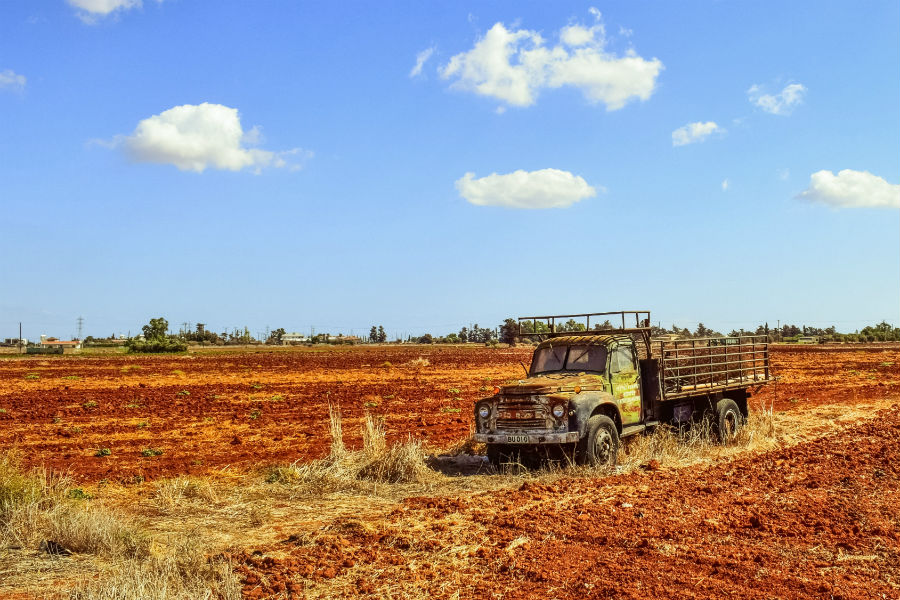 Famagusta is not just Ayia Napa and Protaras. There are a number of great villages in the area that host local festivals, taverns, and places to visit, making the region, known colloquially as ‘kokkinochoria’ (red villages), a great place to explore.

The word ‘Kokkinochoria’ comes from the colour of the dirt in the area, which is a red clay. The area is known for its cultivation of various agricultural products for which locals host a number of festivals, including watermelon, potato, taro root and more.

Lying close to the coast, these villages will bring you some of the best of Cypriot culture and provide an escape from the bustling cities of the island. 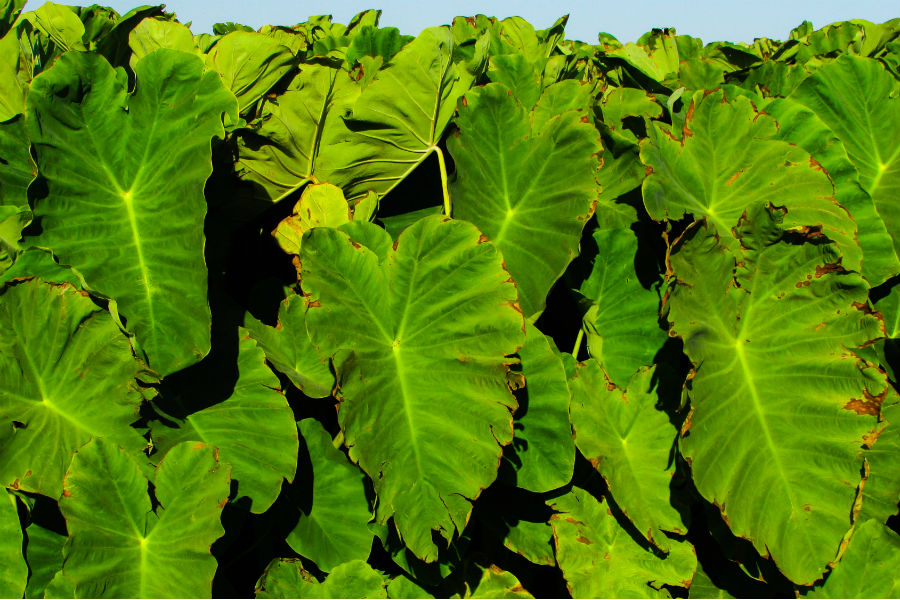 Known for its taro root (kolokassi), this village is a cultural and agricultural hub, with a number of Byzantine churches, farms, and calm beaches that are great for families.

The beach at Ayia Thekla was made for idyllic family fun as the water is shallow up to the little islet located between the beachfront and the ocean.

The village has 14 churches spanning from the fourth century to modern times. They are all reminiscent of Cyprus’ Byzantine history, and the village’s name in Greek means ‘saviour’ in homage to the large church of Christ the Saviour. 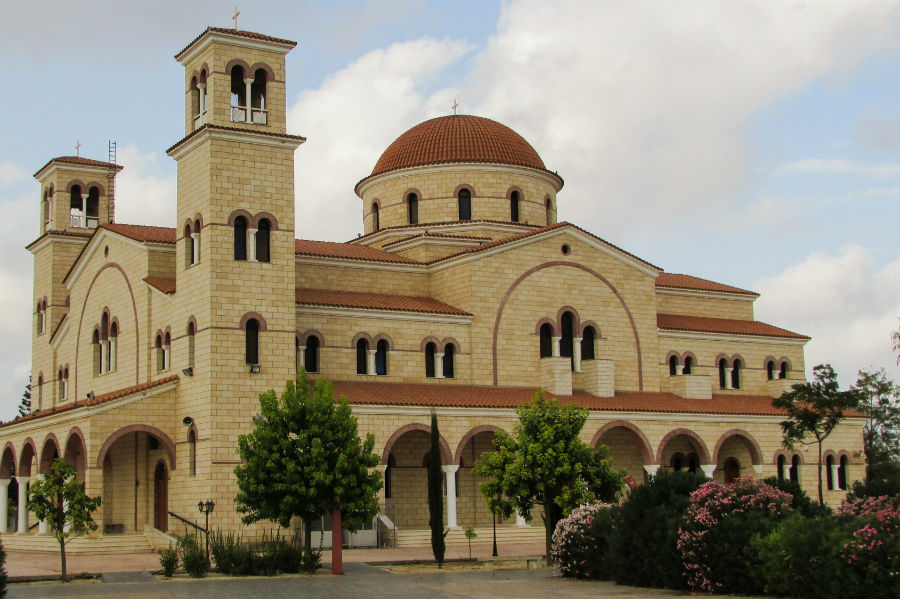 The Church of Christ the Saviour

Sotira is not only known for its splendid churches and fantastic coastline (which will soon host a resort), but also for its production of Kolokassi (Taro root), which has become a product of designated origin (since 2016) that is celebrated at the end of summer, usually in September.

Taro root has been cultivated by the village’s farmers since the Roman period, when the crop is said to have arrived in the area. 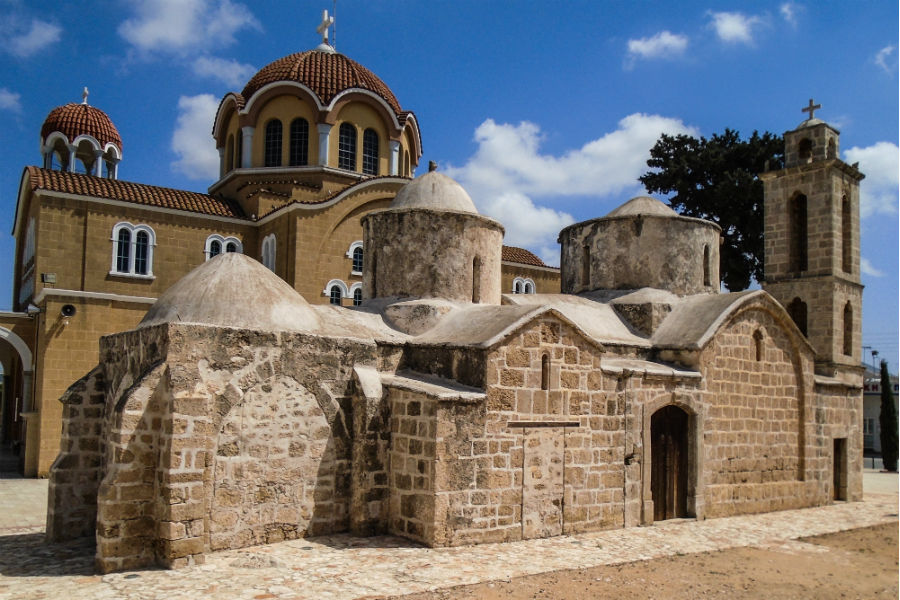 Inhabited since prehistoric times, the village of Frenaros is an agricultural hub that is only approximately 10 kilometres away from the ghost town of Famagusta.

In the early twentieth century, archaeologists found the remnants of a Neolithic site outside the village. Throughout its history, the village was inhabited by various civilisations that passed through Cyprus.

The village’s name is said to come from Latin monks, known in French as ‘frères mineurs’, who lived at the monastery where the church of Panayia Chortakiotissa now stands. The name of the brothers eventually turned into Frenaros among the locals, and was mentioned in old Venetian documents about the village, according to the municipality. 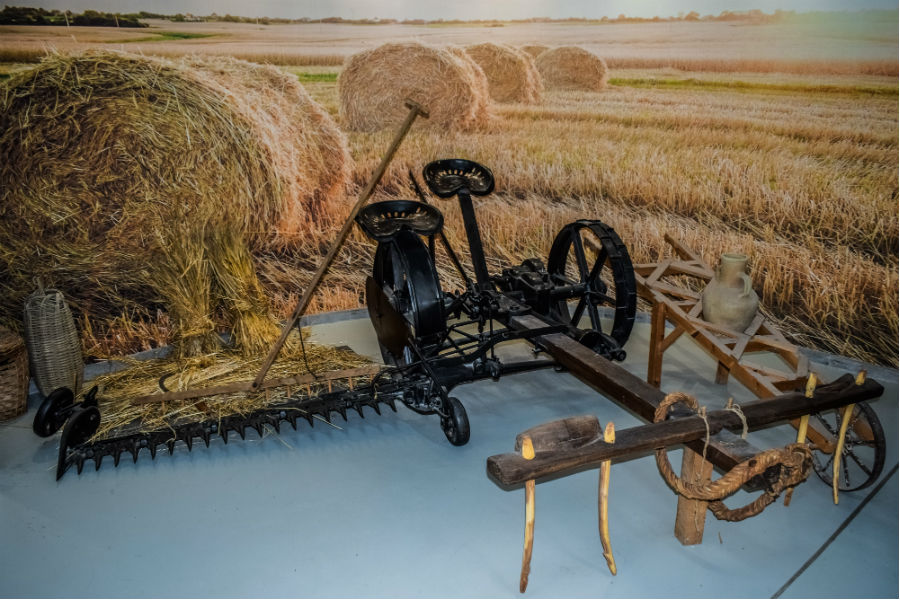 Throughout its history, Frenaros has been known for its agriculture, with the village hosting an annual watermelon festival. 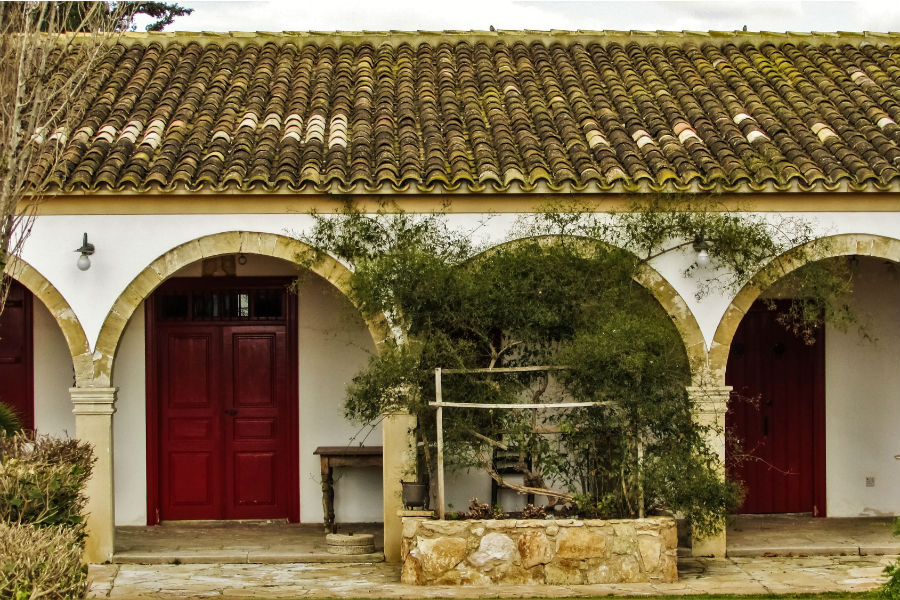 A traditional home in Avgorou

Taking its name from the baths of the ancient King Evagoras of Salamis, the village of Avgorou is one of the largest villages in the Famagusta region.

It is best known for its production of agricultural products, such as potatoes, a product for which it hosts an annual festival.

The village is approximately 40 km above sea level and is known for the fertile red soil, which lends to its booming agricultural history.

Religious festivals are also hosted in June for the saints Peter and Paul and in October for Saint Kendeas. During the festivals, local foods and products are offered to guests, making it a great day out for families and friends looking to experience Cypriot culture. 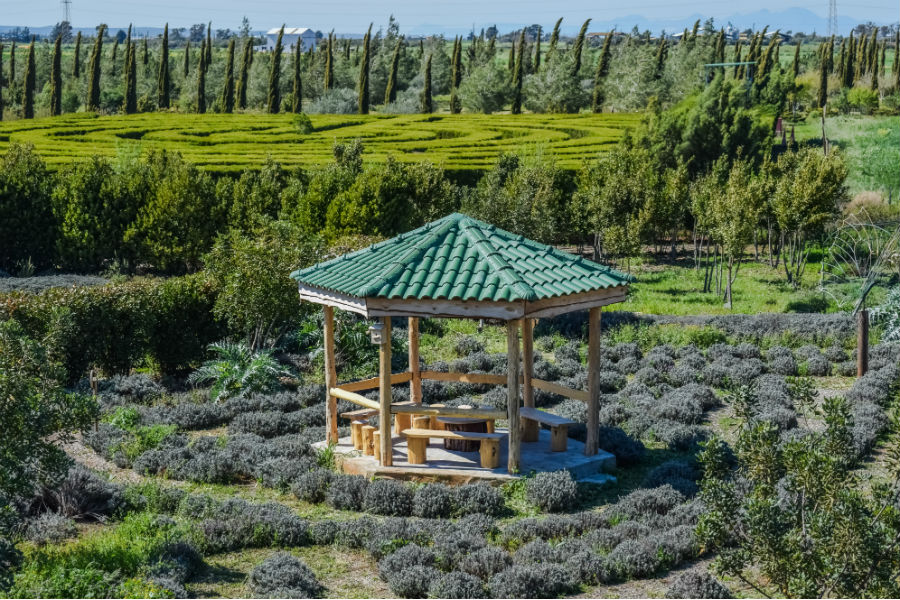 A lavender maze at CyHerbia

Avgorou is also known for its great ethnographic museum, where visitors can see how Cypriots used to live, and for the botanical gardens, which feature a beautiful lavender maze. 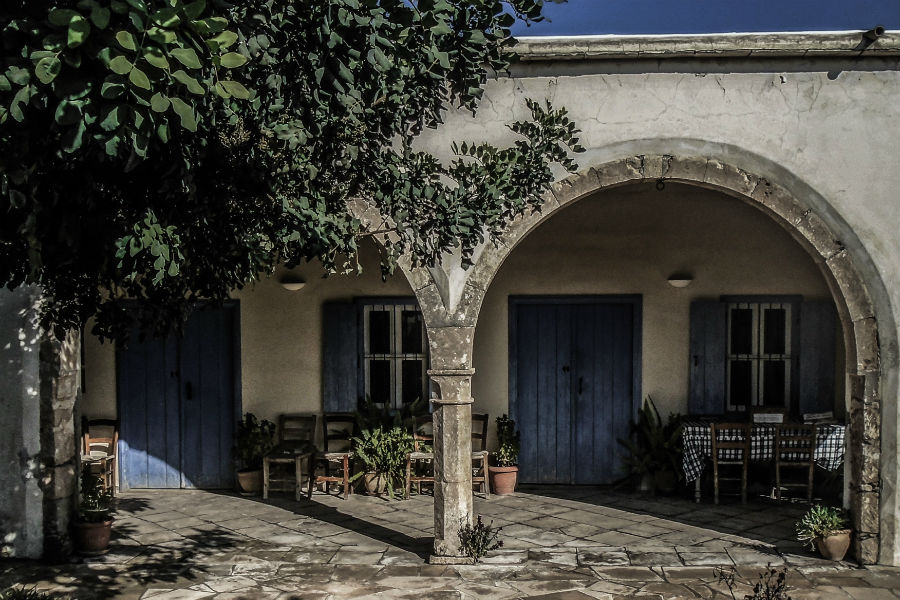 A traditional home in Deryneia

Deryneia, named after ancient settlers from Greece following the Trojan War, is a village divided along the buffer zone in Cyprus.

The settlers were from the Peloponnese region’s ancient town of Geryneia. The modern town of Deryneia is estimated to have stood in the same area for approximately 700 years, the municipality says.

Deryneia is located approximately five kilometres from the ghost town of Famagusta and has a special viewpoint where guests can see into the abandoned city, once known as the ‘jewel of the Mediterranean’.

Most of the town’s residents work in agriculture, and the town is known for its strawberry production. A festival is hosted at the beginning of the summer, where guests can taste local delicacies made from the fruit and sit down to a traditional feast with music and Cypriot food. 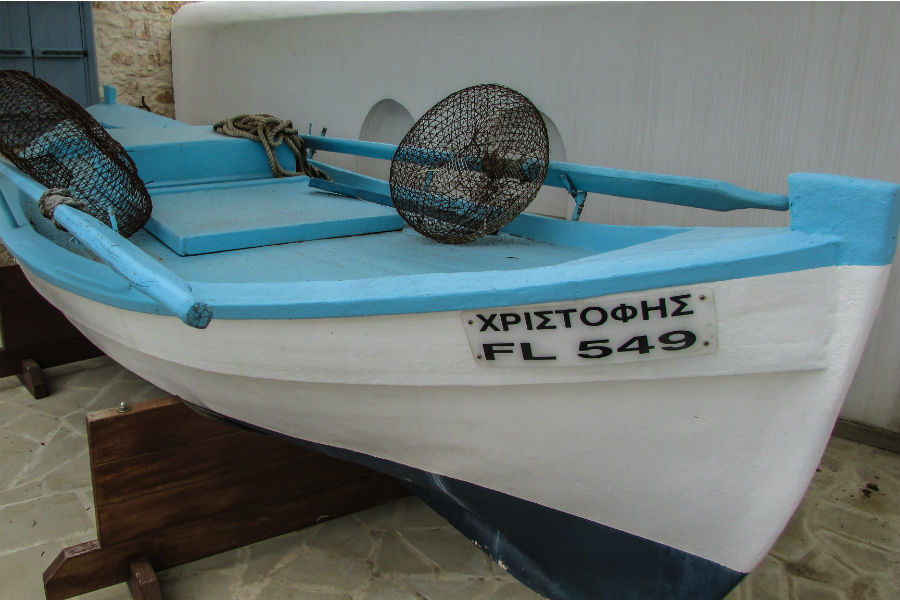 The folklore museum in Deryneia

Deryneia also houses a local ethnographic museum that gives visitors insight into how locals lived in the past. 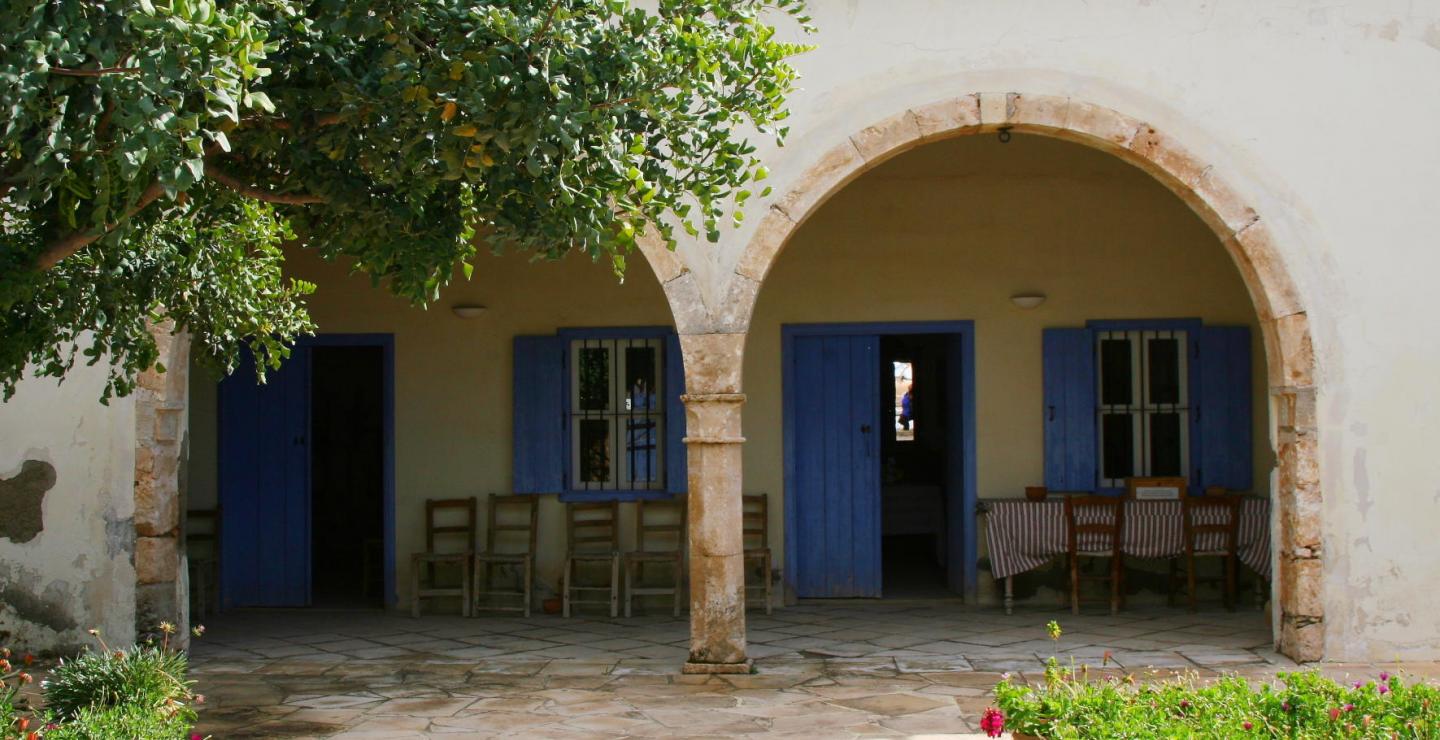 15 reasons to head to Deryneia on the weekend

The weather is now perfect for excursions to the island;s… 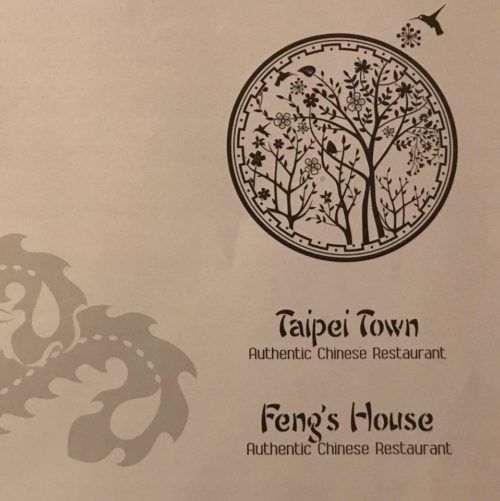 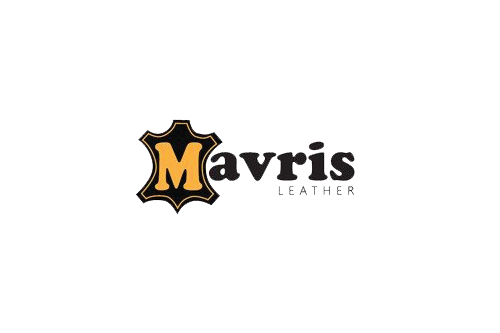