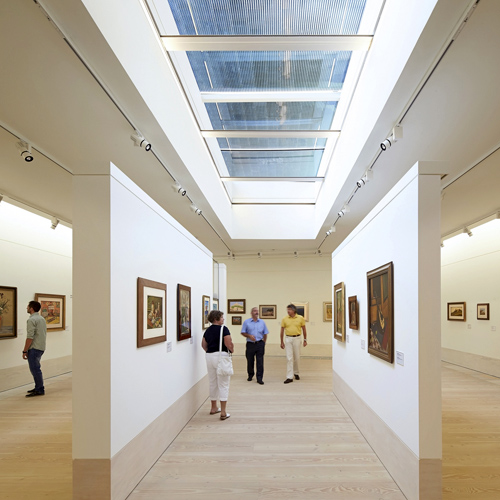 On the hunt for an extensive art collection in the capital’s public galleries, A. G. Leventis Gallery ticks the box.

Founded in 2014 by Anastasios G. Leventis who envisioned exhibiting art in a building equally as worthy of artistic traits, he wished to make art treasures more accessible to his compatriots, so go ahead and explore them too.

Anastasios G. Leventis was a leading philanthropist in Africa and Cyprus. He supported many projects to improve life in Cyprus, intensifying his efforts in view of the political turmoil. In 1966 he was appointed Cyprus’ Ambassador and Permanent Delegate to UNESCO, partly in recognition of his support for education and cultural heritage. Leventis built up a notable private collection of European art and acquired an important collection of works by 19th- and 20th-century Greek artists.

The gallery houses three collections which derive from Leventis’ own private collection: the Paris collection showcasing work from the 17th century to the 20th, the Greek collection looking at art from the early 20th century to 1930s and the Cypriot collection presenting the first generation of local artists.

As the gallery states, “the Paris Collection features outstanding paintings, watercolours, prints and drawings dating mostly from the 17th century to the 20th and offer a glimpse of the high points of Western painting, including religious art of the Counter-Reformation, scrupulously painted Dutch still lifes, light-spirited Rococo pastorals, 18th-century Venetian views, works by the precursors and the great masters of the Impressionist movement, and boldly coloured Pointillist and Fauve canvases. A focus on Old Master painting is illustrated through works by leading exponents of the Spanish, French, Italian and British Schools, represented respectively by artists of the calibre of El Greco, Murillo, Arellano, Boucher, Fragonard, Oudry, Canaletto, Guardi and Gainsborough. These are followed by masterworks of Impressionist and Post-Impressionist art, introduced through the work of forerunners such as Corot and Boudin and exemplified through the bold brushwork of Monet, Renoir, Sisley, Pissarro, Signac, Dufy, Bonnard and Chagall.”

The Curator of the Greek Collection, Evita Arapoglou writes about the Greek Collection: “The first gallery of the Greek Collection ‘From the 19th Century to the 20th’ features works which represent the variety of artistic movements and stylistic approaches in the history of Modern Greek painting, including exemplary works by the artists who shaped the face of Greek art in the 19th century. On show are characteristic portraits of members of society in independent Greece, representative works by artists of the School of Munich, innovative compositions by Pericles Pantazis, landscapes and seascapes, and works by artists illustrating the passage to the 20th century.

“The second gallery of the Greek Collection is dedicated to ‘The 20th Century’ and features works by the great masters Konstantinos Parthenis, Konstantinos Maleas and Spyros Papaloukas, as well as the eminent younger artists who left their mark on 20th-century Greek painting such as Yannis Tsarouchis, Nikos Hatzikyriakos-Ghika and Yannis Moralis. Together they offer an overview of Greek art of the period: from Modernist explorations to academic expressions, the achievements of the Generation of the ’30s and post-war painting, up to Abstract art.”


The museum is open all year round (except on public holidays) with free entry . Opening and closing times, as well as entrance fees may change from time to time so it’s best to check before visiting. 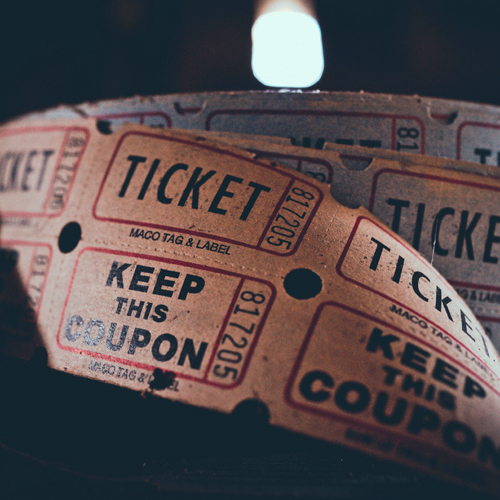 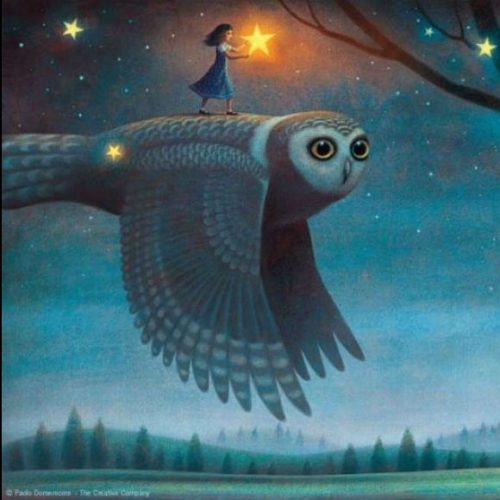 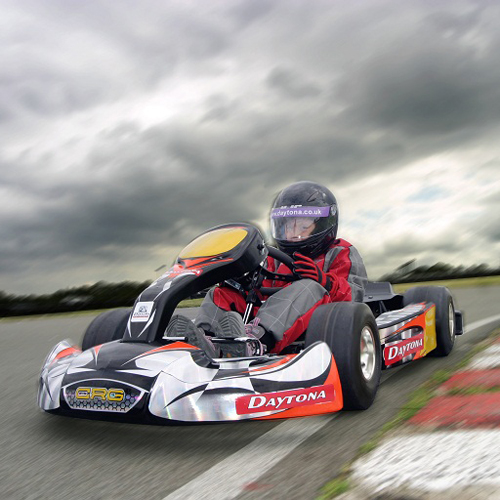 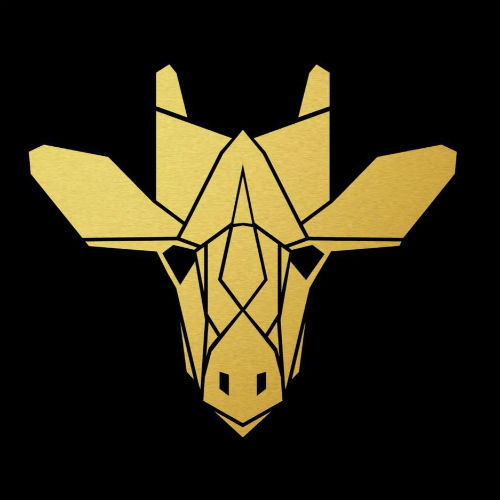 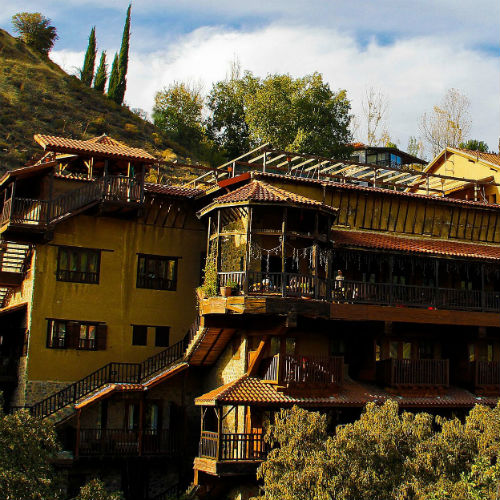