Home > Things to do > Limassol Archaeological Museum: Tracing the Past 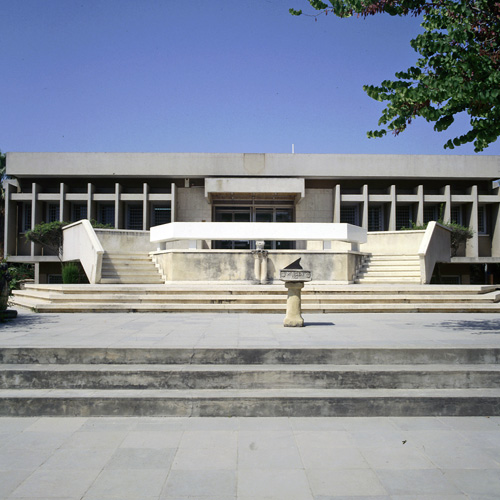 Limassol Archaeological Museum: Tracing the Past

Nestled in the lush municipal gardens of Limassol, the Archaeological Museum takes you on a journey through the city’s ancient history, when two kingdoms flourished to the east and west of the now coastal metropolis.

Limassol, whose Greek name Lemesos stems from the ancient word “nemesos” meaning “in between”, was once flanked by Kourion to the west and Amathus to the east, both heavily damaged by earthquakes.

Looking to trace the island’s history, a visit to the Limassol Archaeological Museum offers a thorough insight. The museum’s exhibits are housed in three rooms and are divided into three main categories. The first room contains pottery from different historical periods; the middle room exhibits coins, jewellery, lamps and a variety of copper tools and objects, whilst the third presents sculptures, tombstones, capitals, inscriptions and other marble and limestone artefacts.

A variety of objects related to the cult of Aphrodite – such as fertility and other votive offerings and female terracotta figurines – are also included in the exhibits.  Aphrodite’s followers prayed to the ancient deity along the coasts in the area, where offerings of myrtle branches were made.

The museum operates all year round (except on Public Holidays) for an entrance fee of €2.50. Opening and closing times as well as entrance fees, may alter so it is advisable to check prior to visiting.

The museum is linked with the Aphrodite Cultural Route 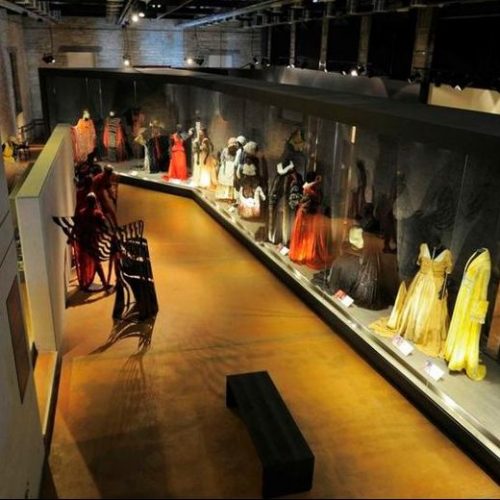 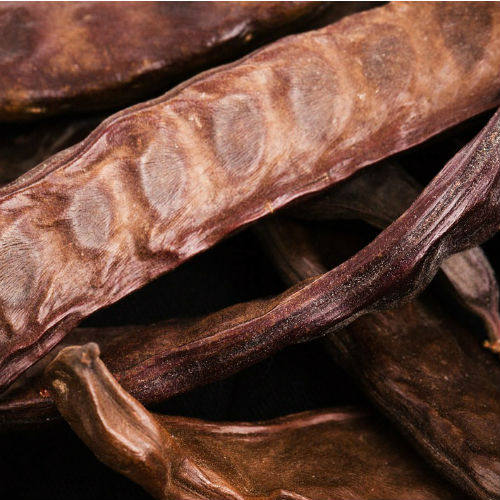 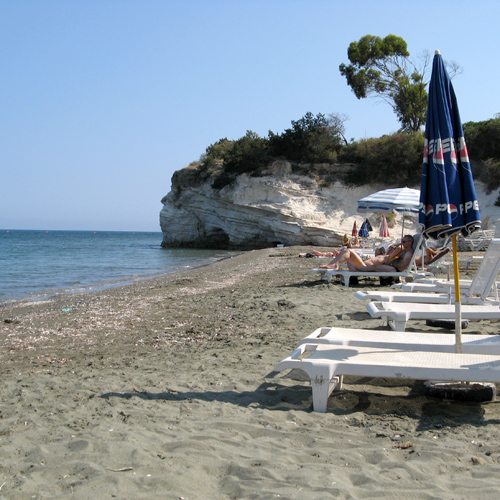 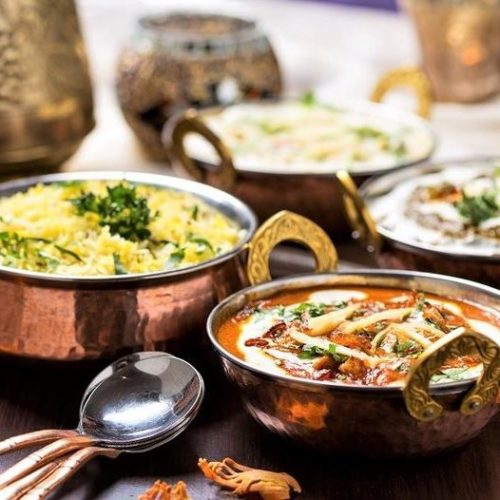 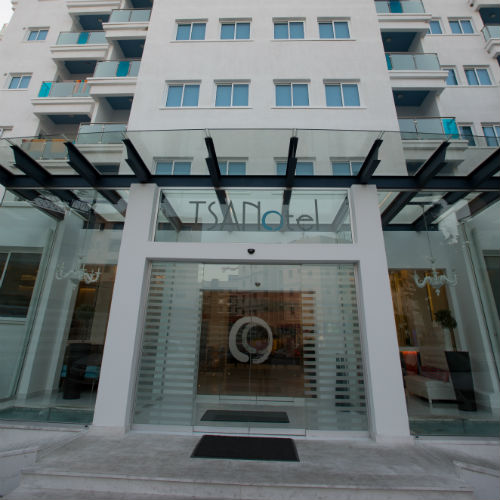