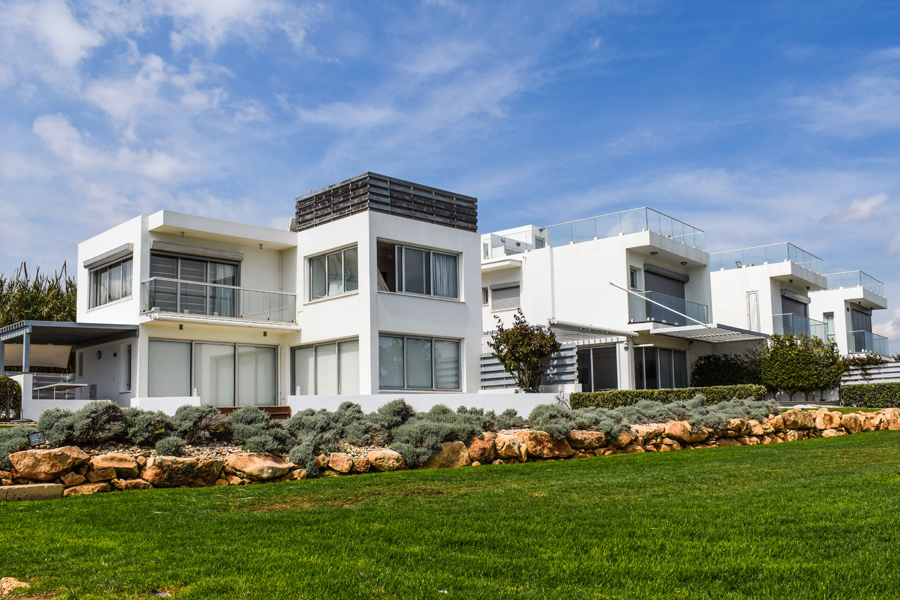 If you are looking to buy property in Cyprus, either to move here permanently or to invest, then you will find the following information useful.

As a location, the island is a sought-after place to own property, with a mild Mediterranean climate and close proximity to metropolitan centres and the beach. Many people choose Cyprus to build their home or second home, due to island’s blend of culture and modernity, which makes life vibrant, colourful, and relaxing.

The island, which is the third largest in the Mediterranean, has been inhabited since prehistoric times, and during the rise of ancient civilisations, it was made up of seven kingdoms, all of whose remnants can still be found across the island.  There are archaeological site all over the island, along with beautiful monasteries, churches, and mosques that pay tribute to the ancient conquests and civilisations that left their imprint on the island.

A stroll down any part of the main cities’ old towns will travel you back in time, with the architecture representing traditional homes at the time, and gardens blossoming with the sweet scents of jasmine, and other colourful flowers used to decorate homes.

During the last population census conducted in Cyprus by the island’s statistical service, which was updated again in 2012, showed that over 800,000 non-Cypriot citizens chose to call the island their home.  Of those approximately 800,000 man were from EU countries, such as the UK and Belgium, while others came from non-EU countries including Russia and China.

Since the population census, Cyprus has only grown as a centre of business and trade, drawing many non-Cypriots to move to the country and buy property along the fabulous coasts and burgeoning cities.

Non-EU nationals looking to buy property in Cyprus can also buy on the island, and the government has enacted a visa scheme for the naturalisation of investors.  The scheme allows investors to get access to Cypriot citizenship.

“Key factors that make Cyprus an attractive destination for investment, is the highly specialised human capital, the reliable legislative and regulatory framework, the stable tax system and the safety and stability conditions prevailing in the country,” the ministry of interior says on their website.

The government says that on the basis of the scheme, individuals qualifying for the criteria, either personally or through a company, may benefit from citizenship.

Individuals looking for more information on the scheme can find all the necessary details on the government’s website.

Since the Turkish invasion and occupation of the island’s northern part in 1974, the island has been split in two and thousands of people have had their homes taken by the occupying forces. Although this so-called “Turkish Republic of Northern Cyprus” is only recognised by Turkey, buying property in the occupied north could still land you in legal trouble.

The only legitimate authority that is globally recognised by the United Nations and is a member state of the European Union is the Republic of Cyprus, so only look to purchase property in the southern state-controlled areas.

The south-western Paphos region and its surrounding villages are a popular area, as the region offers a wide range of accommodations, restaurants and leisure activities. Its proximity to the international airport also makes the region popular with expats. 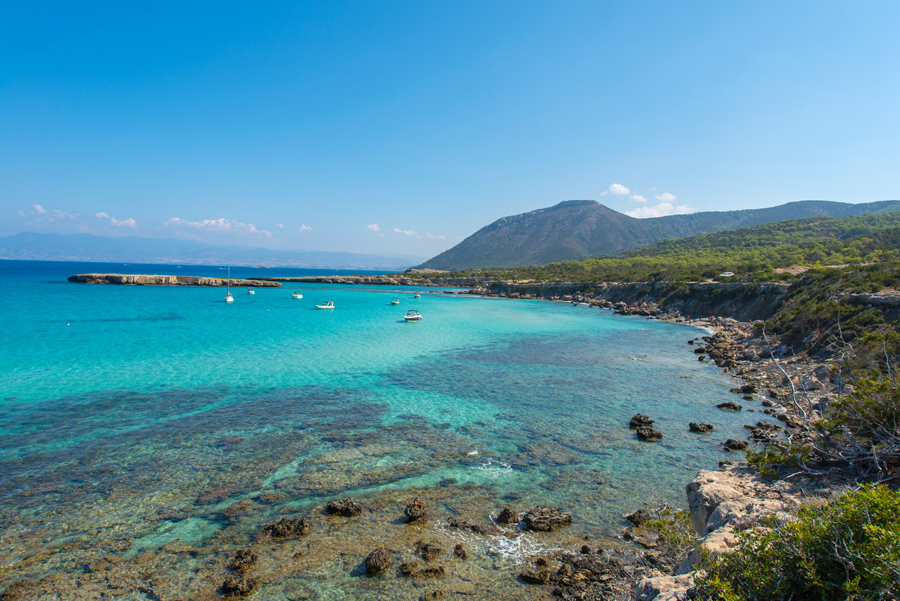 Akamas in the Paphos region. Photo by Agis Agisilaou

Paphos is Cyprus’ westernmost region and is famed as being the birthplace of the ancient Greek goddess Aphrodite.  In antiquity the followers of the goddess paid tribute to their patron on the shores of the Rock of Aphrodite offering myrtle leaves at the temple.  Paphos was an ancient kingdom of Cyprus.

At the northern tip of the region, is the famed Akamas peninsula, a national park and sea turtle refuge area.  In the town of Polis Chrysochou lies the Maa-Paleokastro site, where Mycenaean Greeks are said to have first settled on the island establishing Cyprus’ as a centre of trade with the wider Middle East.

Another option with easy access to an airport is the city of Larnaca. The trendy bars and restaurants lining the promenade in the city’s downtown, clean beaches and high-end shopping have understandably made the city a destination of choice for many.

Larnaca, named after ancient sarcophagi discovered in the area, is also located a little east of one of another of Cyprus’ ancient kingdoms, Kition.  The city served as a port of call throughout the centuries and is famed for the beautiful salt lakes located near the coast, which are home to migratory birds in the winter.

Right between Larnaca and Paphos lies the port city of Limassol. Famous for its carnival and wine festival, the city has seen massive development in recent years, with that of its promenade and marina being the most prevalent. The city offers a variety of restaurants, bars and shops, and many luxurious developments along its sandy shores.

Limassol, a name deriving from the ancient Greek word ‘nemesos’ meaning in the middle, was once a town right between two ancient kingdoms in Cyprus, Amathus to the east and Kourion to the west.  The remains of these kingdoms still adorn those parts of the city, with Kourion being one of the well-maintained sites.

At the heart of the old town lie the castle, the Kebir mosque, and the Ayia Napa church, and the Catholic Church of St. Catherine, all reminders of the island’s past.  The castle is famed for hosting the wedding of Richard the Lionheart and his queen Berengaria of Navarre, who married there on his way to fight a crusade.

The Famagusta region is on the most eastern part of the island, and property there is generally cheaper, and close to many incredible sights and beaches, like the Cape Greco National Park. The towns of Paralimni and Protaras are quieter than the party town of Ayia Napa, so if you are not into loud music, then that’s the place to be.

A district located along the green line that runs across the island, Famagusta (now abandoned since the Turkish invasion) was also an ancient kingdom of Cyprus and a port-of-call for visitors to the island.  The region is known for its great churches located on the coast and in sea caves, as well as, the agricultural history that defines it.

There are rolling fields and wide pastures set along the stunning coast that characterises the region.

The capital, Nicosia, although farther from the sea offers a number of opportunities for investors.  The old town (within the walls) is full of trendy bars and coffee shops.

Nicosia’s old town was at the heart of one of the island’s ancient kingdoms, Ledra, and has been the centre of Cyprus throughout history.  It is located between two mountain ranges, the Pentadaktylos range in the occupied area of Cyprus, and the Troodos range.

The region surrounding the capital city is also coming under development with many of the nearby villages becoming prime location due to their proximity to the city centre.

Nicosia offers a number of attractions, with antiquity, empires, and tradition blending in a modern capital. 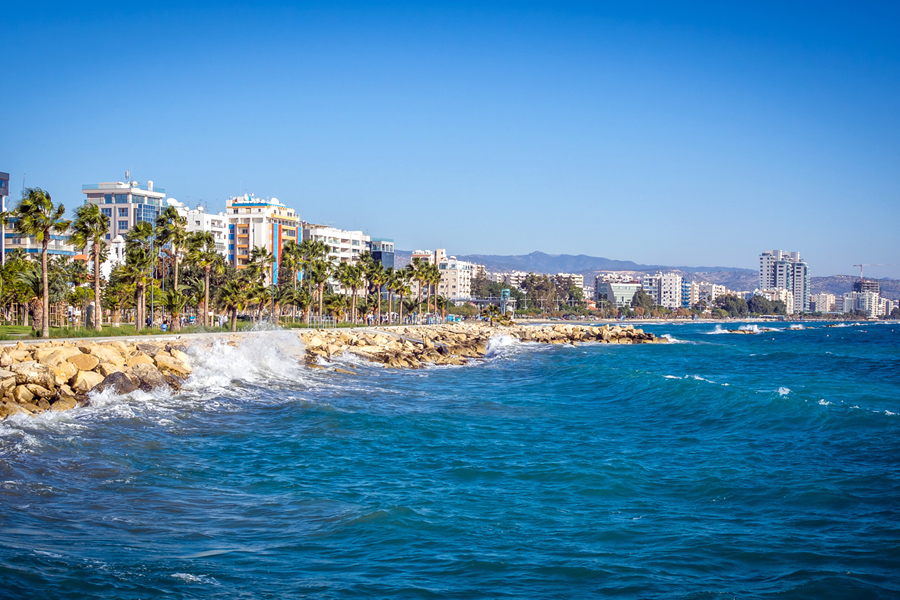 Financing Your Home in Cyprus

Cypriot banks and overseas banks with offices on the island offer a wide range of mortgage products to foreign nationals. Using a specialist overseas mortgage broker will help you find the best deals.

In order to apply for a mortgage, you will need a deposit of at least 30%; the loan is usually repayable over 25 years depending on your age. All mortgage applications will require a property valuation before the loan is approved. The higher your deposit, the better your rate will be, but currently mortgage rates sit between 3% and 4%.

It is also recommended that potential buyers call in to a bank to see what loan options are available to them.

There are a number of Cypriot banking institutions and overseas banks with offices on the island, which potential buyers can work with, including: The Bank of Cyprus, Hellenic Bank, Alpha Bank, AstroBank, EuroBank Cyprus, RCB Bank, Arab Jordan Investment Bank,  and the Lebanon and Gulf Bank.

What Other Costs Are Involved?

Home buying charges vary in Cyprus, according to whether you are purchasing a newly built or a resale property, as shown below.

Value Added Tax (VAT): This only applies for newly built properties, at a rate of 19%. Although it may be included in the property price, some developers might give you the price without the VAT, so be sure to ask before going ahead.

Stamp Duty: Between 0.15% and 0.20%.  Contracts must be stamped within thirty days of signing a sales contract otherwise a penalty is charged and added to the cost of the stamps.  Contracts are stamped at the Tax Office.  The contract must then be lodged with the Land Registry Office within sixty days or signing, failure to do so will result in the right to lodge being lost, and the contract then not being lodged.

Bank Charges: This includes the mortgage valuation fee which you’ll pay for even if the loan is not approved.

Surveyor Fees: A survey is optional but sensible.

Cyprus has seen a boom in property development over the past years, and there are a number realtors and developers selling idyllic properties in the Republic of Cyprus.

Buying property in cooperation with a real estate agent or a developer will assure that potential buyers have all the proper guidance in obtaining their dream property in Cyprus.

Real Estate Agents are able to help potential investors buy and rent properties, through the services provided at their offices.  They have experience with the market and know how to guide potential buyers through the process of obtaining a property on the island.

There are a number of realty offices on the island that investors can work with in buying their dream property.

A property developer is ideal for people seeking to buy a new home in Cyprus, as they buy land and build custom made homes to potential buyers’ specifications.  A developer offers a number of benefits and like a real estate office will guide potential clients through the process of buying a home in Cyprus.

There are a number of developers on the island that will provide potential clients with the proper aid in the process of buying a property in Cyprus.

Potential buyers looking to purchase a property in Cyprus will want to contact a specialist property lawyer on the island.

A lawyer will be able to guide them through the buying process, and in the case of non-EU nationals the visa scheme application.

Many law firms on the island offer specialised services for nationals form other countries seeking to buy property, and know the ins and outs of the market in Cyprus. 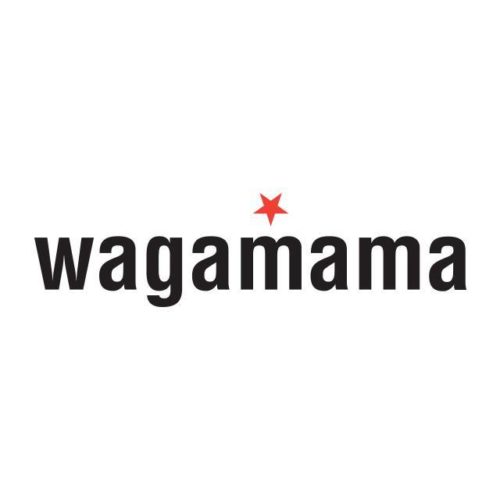 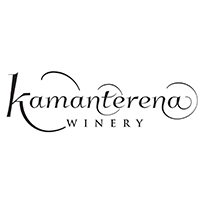